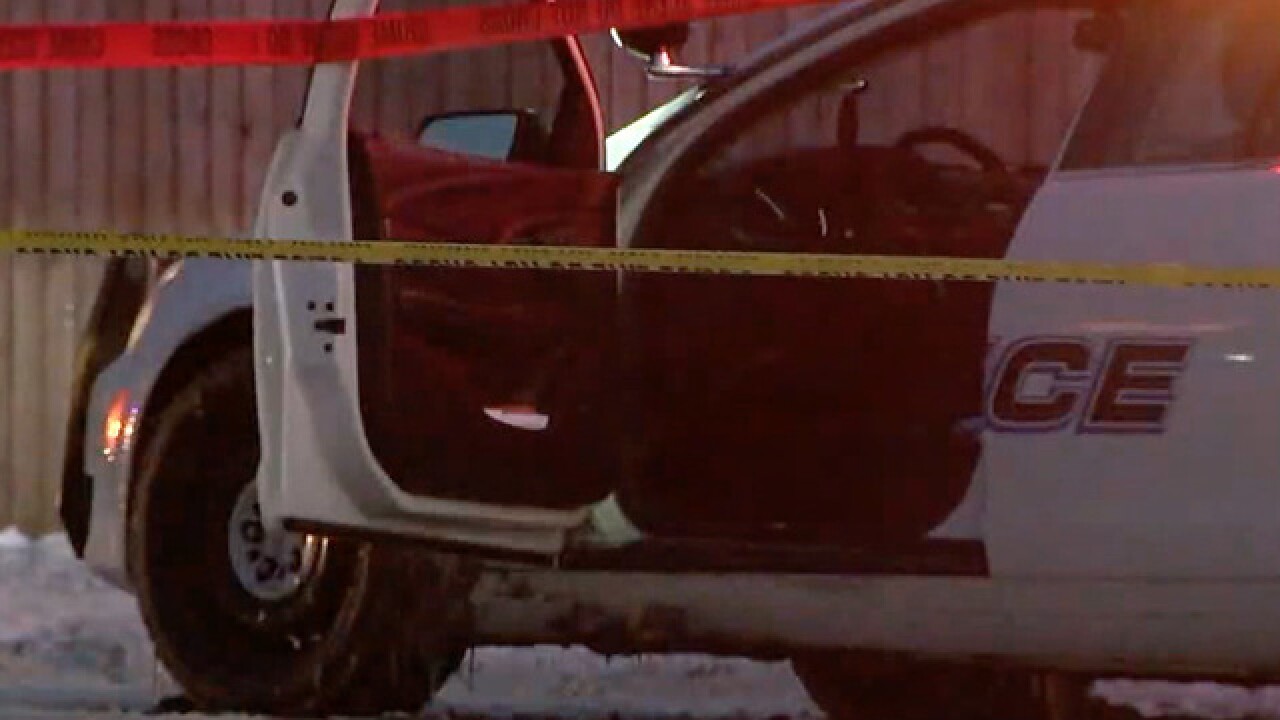 AURORA, Colo. – Police say the man shot and killed by Aurora officers late Saturday night pulled a gun on officers and ignored their demands before he was shot.

The department held a news conference Monday afternoon regarding the shooting, which is still under investigation.

APD says the man who was eventually shot by police was a suspect in a Friday menacing incident that happened near I-225 and E. Mississippi Avenue. In that incident, a person reported a man had pointed a gun at them while near the intersection.

Police were unable to find the suspect or his vehicle that night, but on Saturday night, the same officers came across the vehicle just before 11:30 p.m. near the intersection of E. Smoky Hill Road and S. Chambers Road.

Chief Nick Metz said that officers stopped the vehicle, but shortly afterward, the suspect got out of his vehicle and started walking toward the officers’ vehicle.

APD said the man ignored officers’ orders, then walked back to his own car.

The department said that as an officer started to “go hands on” with the suspect, he pulled out a handgun, and an officer shot the man.

The man shot and killed by the officers has yet to be identified by the Arapahoe County Coroner’s Office pending an autopsy.

The department’s investigation is still underway. It asks anyone with information about the incident to call Detective Todd Fredericksen at 303-739-6106.