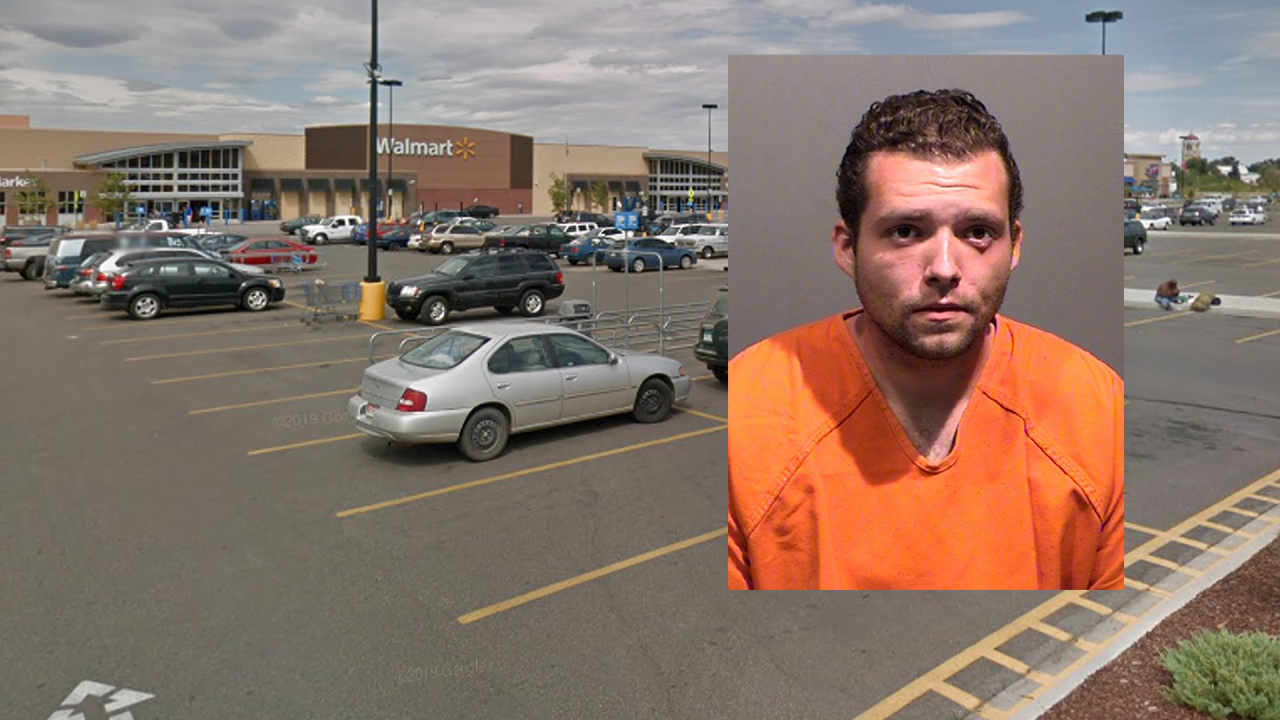 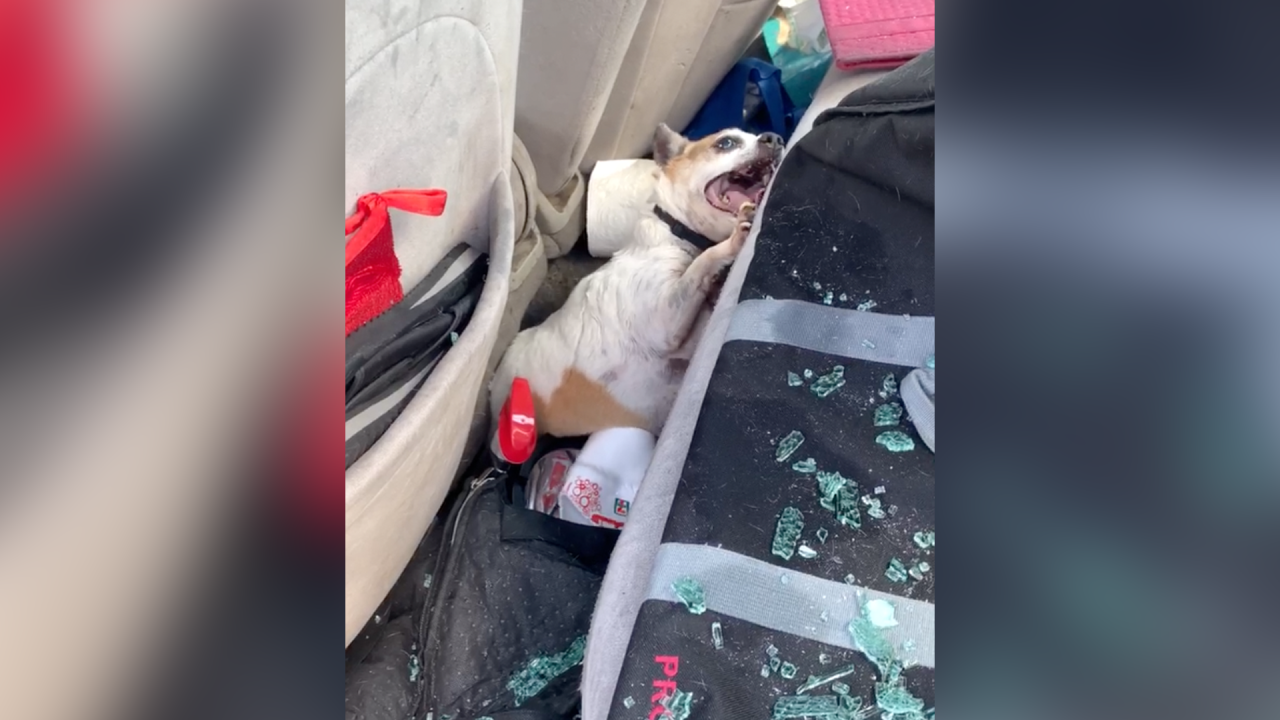 LAKESIDE, Colo. — A Lakeside police officer rescued a dog locked inside a 117-degree vehicle parked at a Walmart Tuesday afternoon. The dog, named Pedro, is expected to recover.

The dog’s owner, 23-year-old Aaron Marlow, was arrested after a short pursuit in the store’s parking lot, according to Lakeside Assistant Police Chief Sam Vecchiarelli.

Police received the call about the dog locked in the car around 3:15 p.m. Officers arrived and found Pedro in rough shape inside the 117-degree vehicle, Vecchiarelli said.

A Lakeside officer broke the vehicle’s window, and a Jefferson County Animal Control officer took Pedro to a Wheat Ridge vet clinic to be treated.

Officers on scene initially did not believe the animal would survive, but a veterinarian told police Wednesday morning that Pedro is improving and is expected to recover fully, Vecchiarelli said.

The dog was later cleared to be released from the clinic and was taken to Foothills Animal Shelter where he be placed for adoption, according to a spokesperson with Wheat Ridge Animal Control.

Police said when Marlow came out of the store, he was able to drive away but was quickly apprehended after a short pursuit in the shopping center’s parking lot.

Marlow was booked into the Jefferson County Jail on charges of animal cruelty and eluding police.