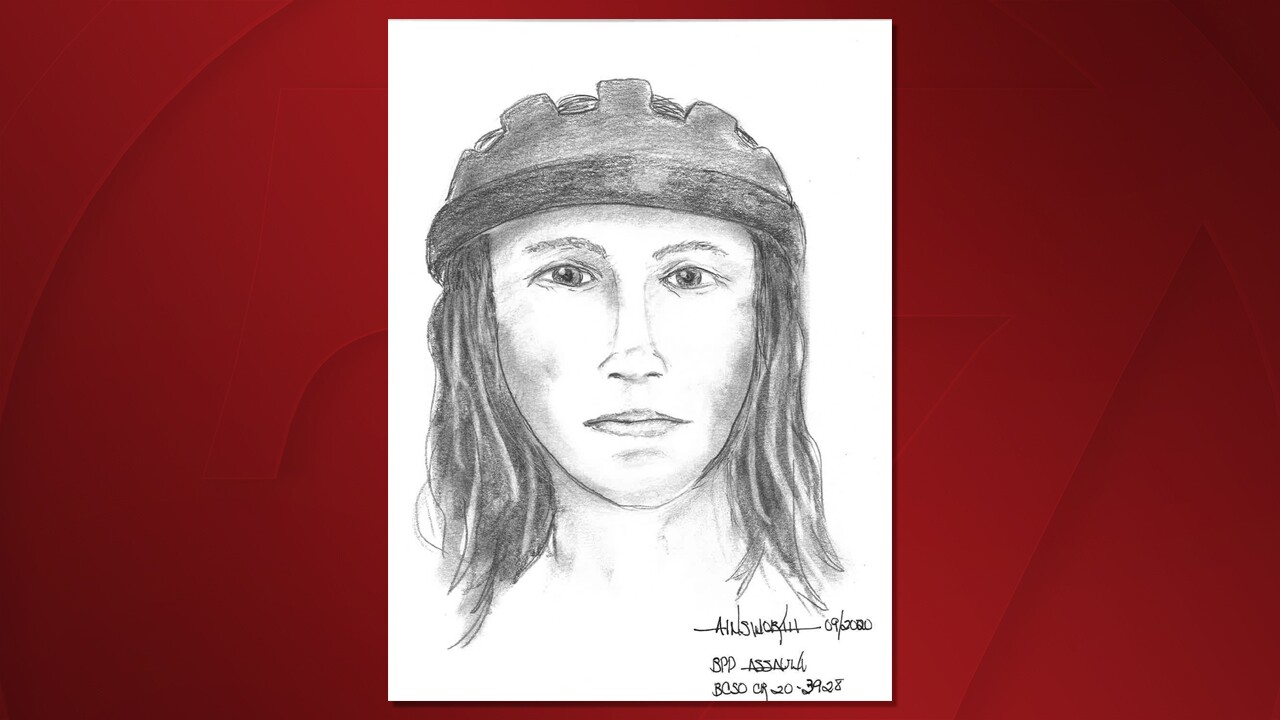 BOULDER, Colo. – Police have released a sketch of a woman they believe assaulted a 12-year-old boy who was holding a Trump sign while riding his bicycle earlier this week.

The boy, who spoke with Denver7 on Wednesday, says he was riding his bicycle Monday afternoon when a woman on a moped driving south on Folsom Street spotted him, made a U-turn, drove up to him and said, “you want something to look at?”

The boy said the woman then used one of her fists to strike him in the back of the head and arms several times, and also caused a scratch on the boy’s left arm.

A police report from Boulder police states the woman then reportedly tried to take the Trump sign from the boy’s hands, who was using it to defend himself against the attack before she took off.

The boy described the woman as white, in her late 20’s to mid-30’s with blondish brown hair past her shoulders. She was last seen wearing a small tan jacket, a blue shirt and blue jeans and was riding
a grayish blue moped with a black seat.

Anyone who may have information on this alleged assault is asked to can Detective Kevin Marples at 303-441-3345 or visit https://bouldercolorado.gov/police/submit-a-crime-tip to submit a tip online.

Those who have information but wish to remain anonymous may contact the Northern Colorado Crime Stoppers at 1-800-222- 8477. Tips may also be submitted through the Crime Stoppers website at crimeshurt.com. Those submitting tips through Crime Stoppers that lead to the arrest and filing of charges on a suspect(s) may be eligible for a cash reward of up to $1,000 from Crime Stoppers.