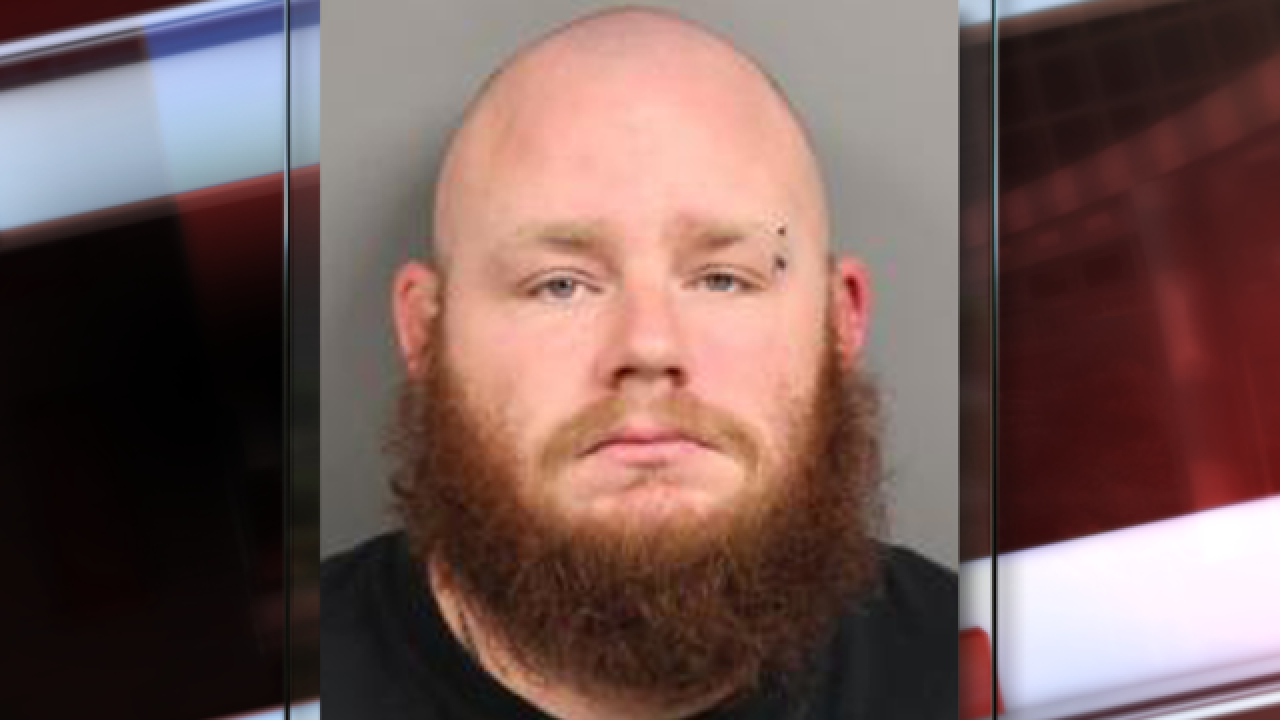 GRAND JUNCTION, Colo. – A 27-year-old registered sex offender was arrested Thursday evening in Kansas after he allegedly kidnapped a 15-year-old boy from a hotel in Grand Junction with plans to drive to South Carolina.

According to a release from the Grand Junction Police Department, the teen was reported missing Thursday evening. A witness told police that the boy got into a vehicle with a man identified as Samuel Jumps.

After investigators learned of his identity, they contacted Jumps on his cell phone, according to the release. Police say Jumps denied knowing where the 15-year-old boy was, and stated he was currently driving through Kansas. However, while police were on the phone with Jumps, another officer contacted the victim and they determined that he was in Ellis, Kansas, and was unharmed.

Jumps was arrested at a gas station in Hays, Kansas, by law enforcement who were aware of this investigation and had a description of the vehicle in which Jumps was suspected to be traveling. Jumps was detained and ultimately held on a GJPD warrant for Kidnapping and false reporting to authorities.