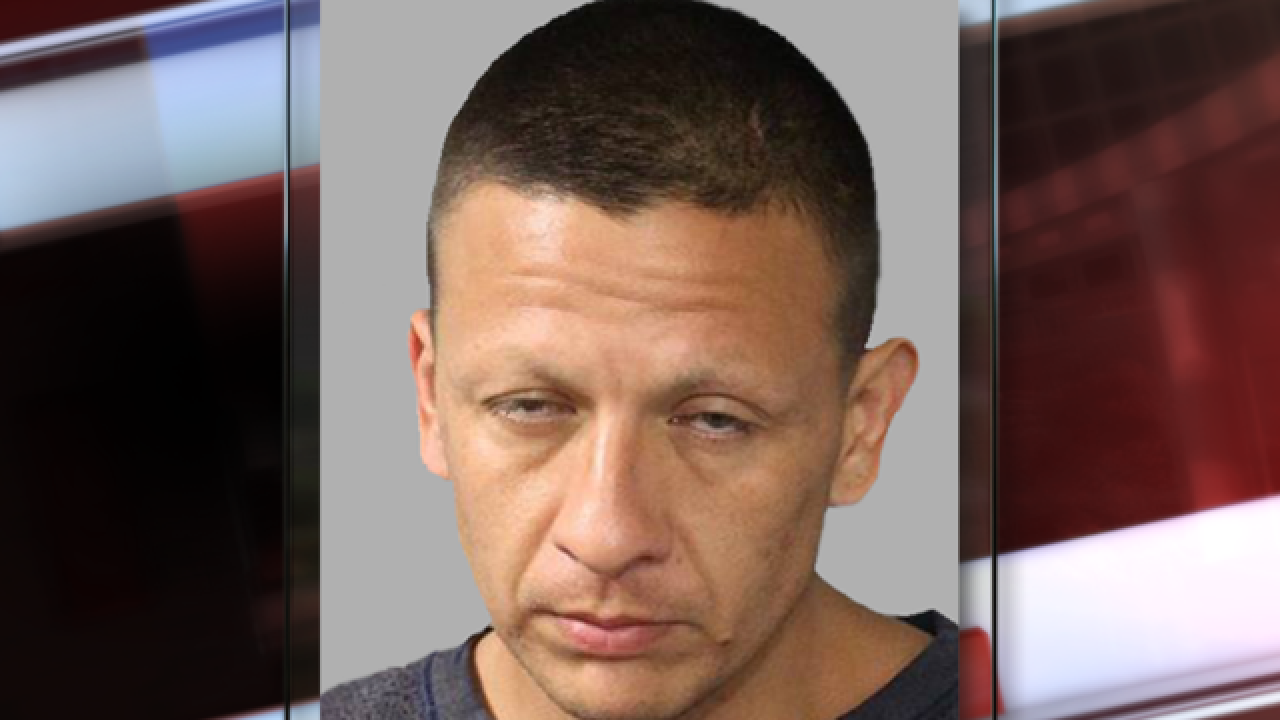 PUEBLO, Colo. — A Pueblo man is sitting behind bars after police say he deliberately woke up his armed victims to request the correct set of keys for their car he was trying to steal during an overnight home burglary.

According to a release from the Pueblo Police Department, 34-year-old Randy Mata broke into a home in the 800 block of West 14th Street in Pueblo just before 4 a.m. Thursday.

Police say Mata had entered the home while the residents were sleeping, took a set of keys, and went to a detached garage. There, they say he loaded up some items and attempted to steal the residents’ car, but he had the wrong keys.

According to the police release, after Meta realized he had the wrong set of keys, he returned to the house where he woke the residents and demanded the correct set of car keys.

The male resident armed himself with a firearm, chased Mata into the backyard, and held him there until officers arrived, according to police.

Meta was booked into the Pueblo County Detention Center on several charges, including first-degree burglary.