Police: Man who crashed into group of people in LoDo brawl and fled the scene arrested 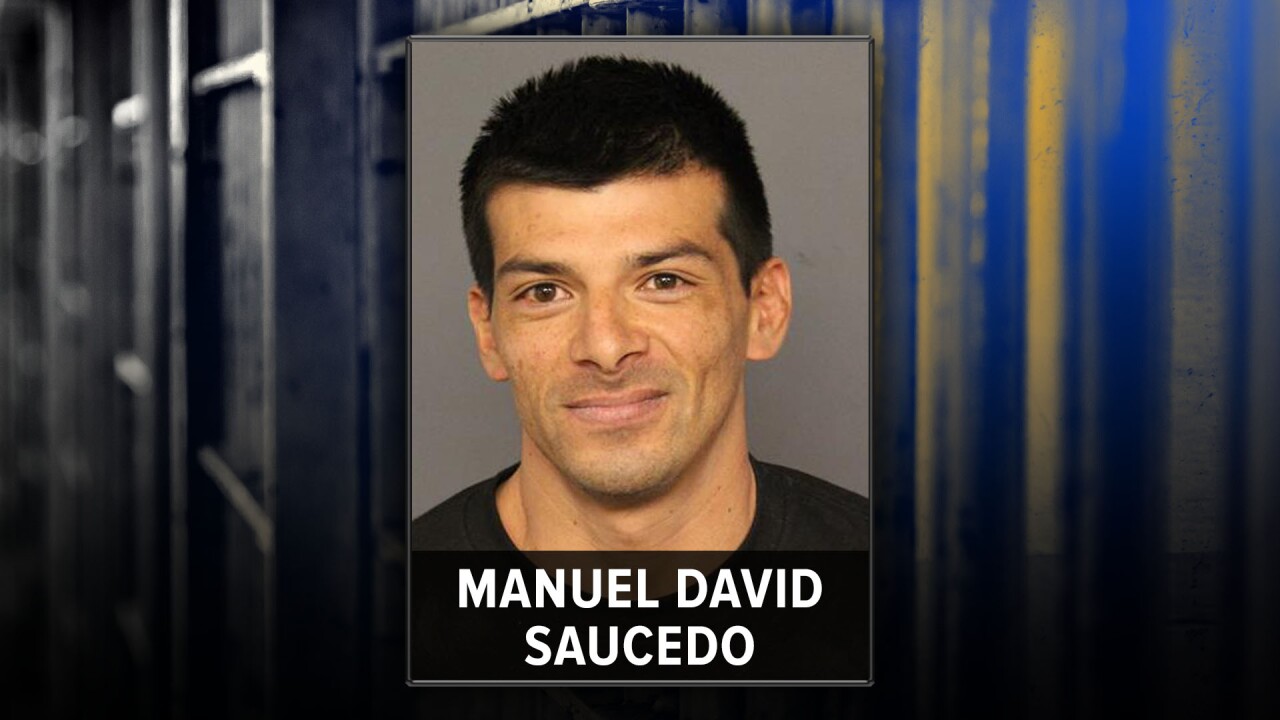 DENVER – Denver police have arrested a man they believe crashed into a group of people in Denver’s Lower Downtown neighborhood before fleeing the scene late last month.

Manuel David Saucedo, 34, was arrested on Sept. 10 – less than two weeks after a judge signed an affidavit for his arrest, according to a spokesperson with the Denver District Attorney’s Office.

Saucedo, who faces four charges in connection with the case, reportedly struck two male pedestrians following a large fight in the middle of the street between Market and 20th St. on Aug. 25. The victims were taken to Denver Health Medical Center for treatment of their injuries, an arrest affidavit obtained by Denver7 states.

When police responded to the scene just before 2 a.m., they encountered between 10 and 12 people fighting with each other and “a crowd of 80-100” watching and recording the fight with their cell phones. Police then shot pepper balls toward the group in an effort to break up the fight, police documents show.

At some point, a compact car – which police described as a gold four-door sedan – drove into the area, striking the two pedestrians, causing the victims to fly up on the car’s hood and onto the pavement, the affidavit states. It was not clear how or if the driver or the two people had been involved in the fight.

Cell phone video widely shared on social media and later obtained by police shows several people attacking the driver and the car just before it sped off into the group. A witness told police he was a passenger in the car that struck the pedestrians, but that he got out to try and break up the fight before Saucedo reportedly sped off.

The affidavit released Tuesday does not state what led to the confrontation in the first place.

Police said they were able to arrest Saucedo from numerous Crime Stoppers tips the department received about the brawl and the hit-and-run, with three callers giving police license plate numbers matching the one police obtained at the scene from witnesses, and another telling police they were friends with Saucedo, who had been in downtown that evening, identifying him as the driver of the car seen driving away from the scene.