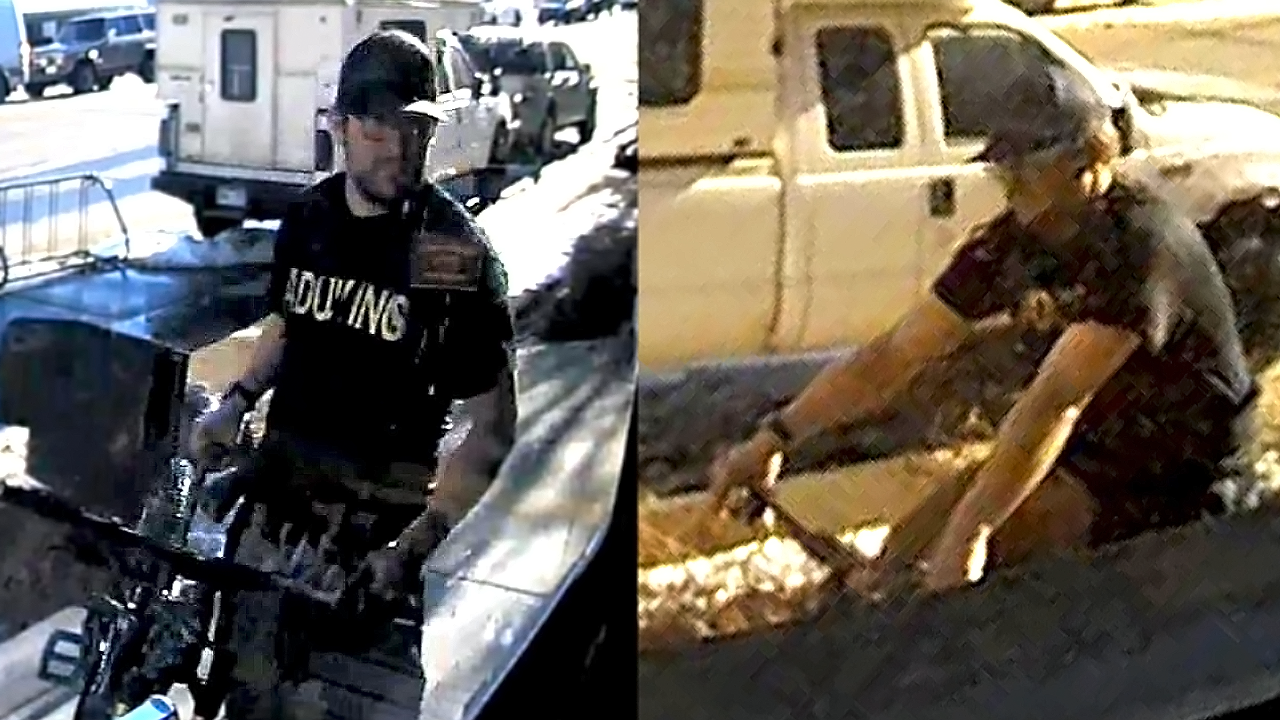 GOLDEN, Colo. — Police in Golden are looking for a man who walked into a local bike shop and rode out of the shop on an $8,000 model with the promise to return it. But he never did.

The bike thief targeted Golden Bike Shop at 722 Washington Ave on the afternoon of Friday, according to a Crime Stoppers release.

The man, wearing a T-shirt with the word "Adulting" printed on the front, presented the shop with a driver’s license and a credit card as his credentials to take the bike on a test ride. He drove off with the bike and never returned, the Crime Stoppers release read.

Those cards the thief used to take the bike on a demo ride didn’t belong to him, police said. They were reported stolen out of Denver.