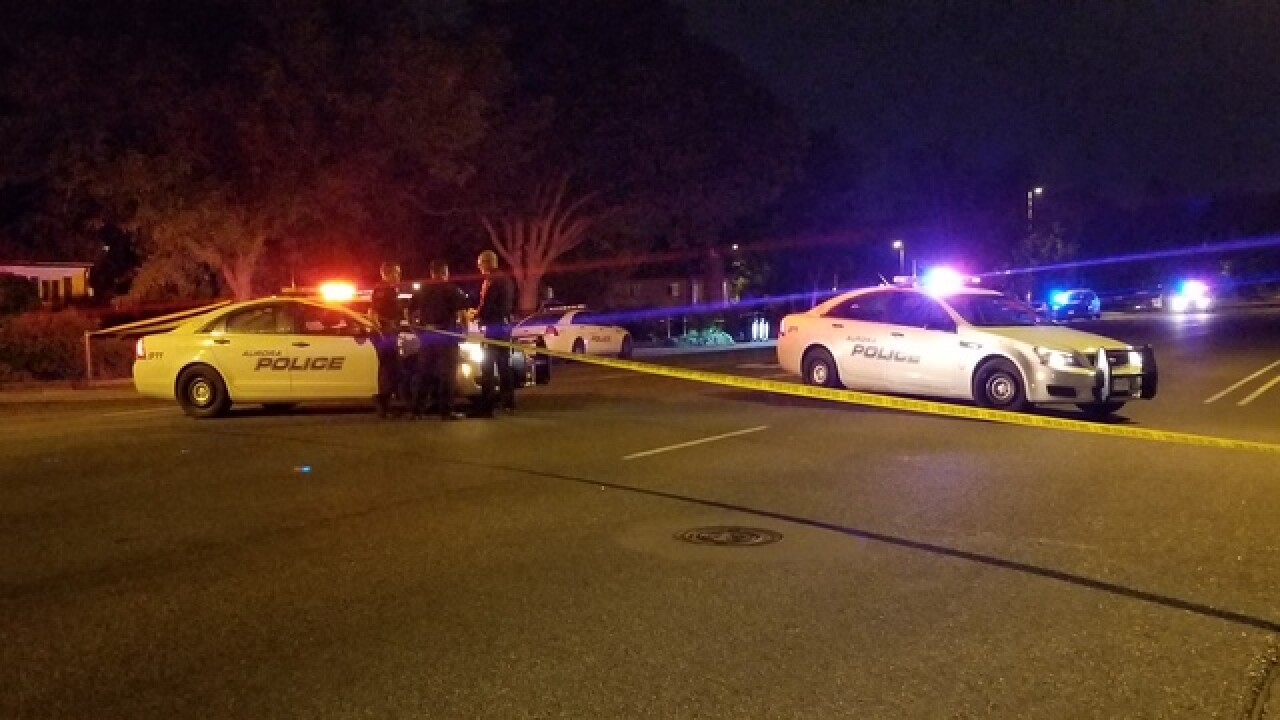 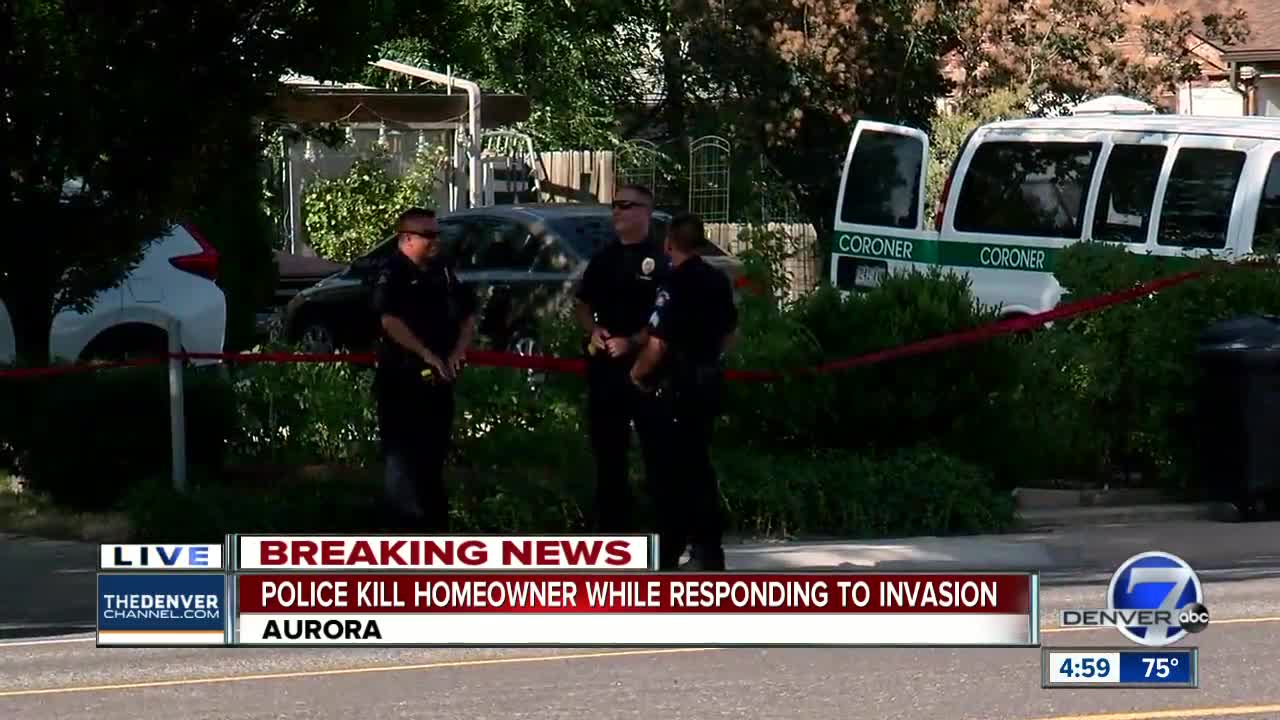 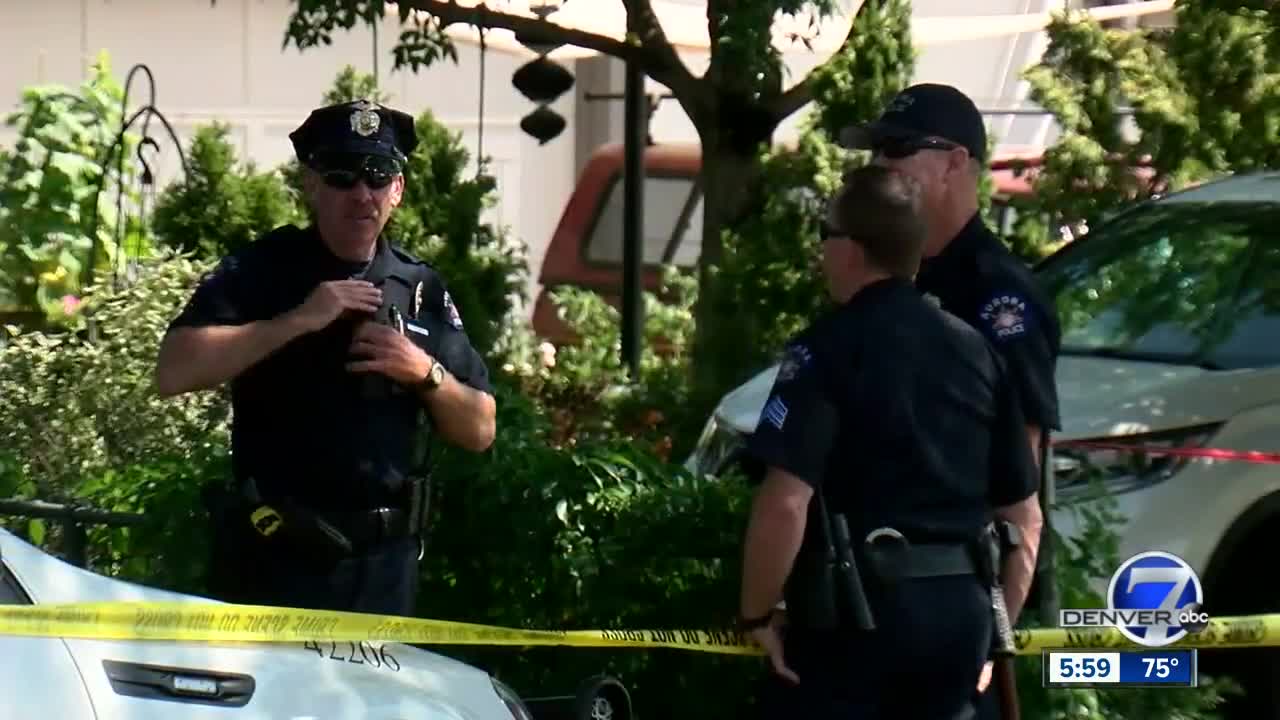 AURORA, Colo. – Police confirmed Monday afternoon that the man they shot and killed early Monday morning is believed to have shot and killed another man who had broken into his home minutes earlier.

The police shooting happened around 1:30 a.m. at a home near E. Montview Boulevard and Iola Street. Officers had been called the house on reports that a man had broken into the home.

Metz said officers who arrived at the scene heard gunshots inside the home and ran into an armed man. An officer shot the man, who died at an area hospital.

After clearing the scene, according to Metz, officers found a juvenile injured inside and a man shot dead on the bathroom floor. The child was taken to a hospital for “serious, but non-life-threatening injuries” caused by the intruder, he said.

Both men’s identities will be released by the Adams County Coroner’s Office, Metz said. The officer who shot the resident of the home is on standard paid administrative leave.

The Aurora Police Major Crimes Unit, the Denver Police Department and the 17th Judicial District Attorney’s Office will conduct the investigation into the shooting. Police are also asking anyone who witnessed the shooting to call Detective Randy Hansen at 303-739-6710.

“This is a very heartbreaking and tragic situation for everyone involved. We are providing assistance through our victim advocates to help the family of the deceased resident through this very difficult time,” Metz said in a statement.