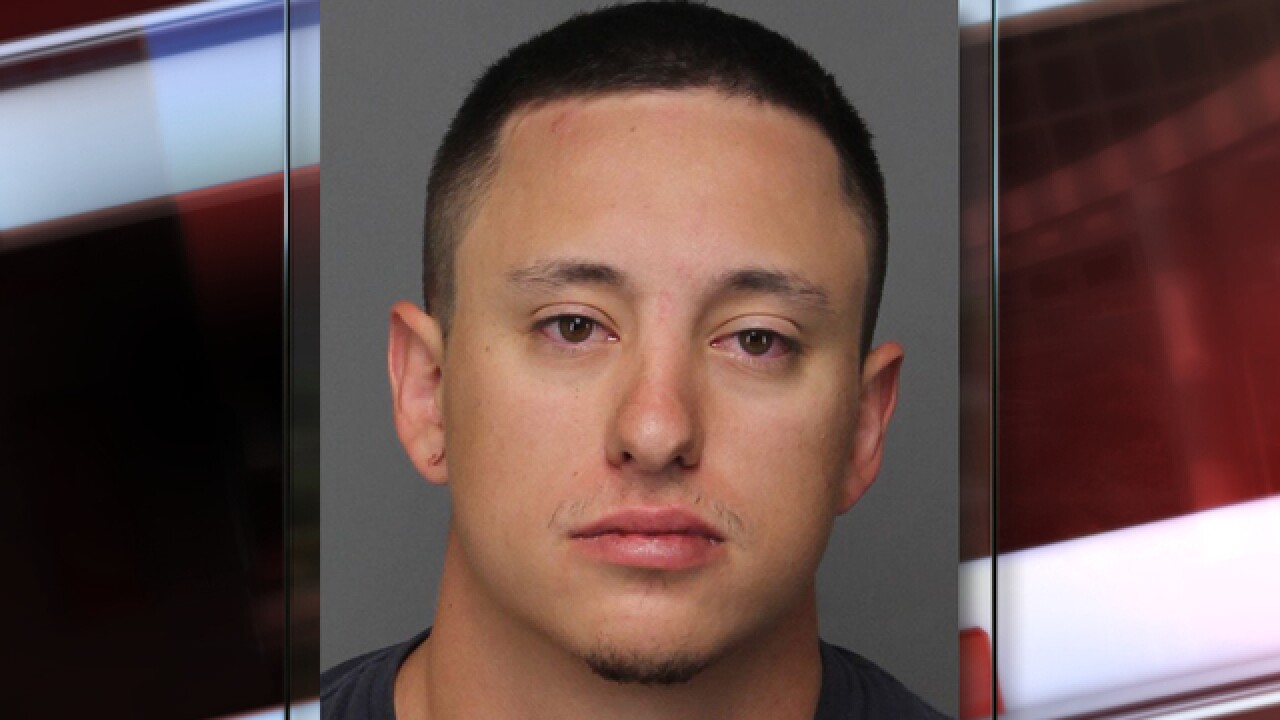 LAKEWOOD, Colo. – A man was arrested late Tuesday night on suspicion of DUI and vehicular homicide after allegedly hitting his brother with his car, killing him.

Sean Alan Troxler, 24, is accused of hitting his brother, 27-year-old Lowell Troxler, with his vehicle, which eventually killed him.

According to a news release from Lakewood police, officers were called to a home in the 13000 block of West Virginia Drive in Lakewood – on the far northeast side of William F. Hayden Green Mountain Park – and found Lowell Troxler injured after being hit by a vehicle. He was taken to a nearby hospital, where he later died.

Lakewood police said Lowell and Sean Troxler were driving near the intersection of W. Alameda Parkway and S. Foothills Drive when Lowell “was thrown from the vehicle,” according to the news release. It is about a five-minute drive from there to the home where officers found Lowell injured.

Police have so far not elaborated, saying only that alcohol and drugs were “both” suspected to be a factor in the incident.

Sean Troxler was booked on suspicion of DUI and vehicular homicide charges. Court records do not indicate when he is next due in court, nor whether he had an attorney as of Wednesday morning.