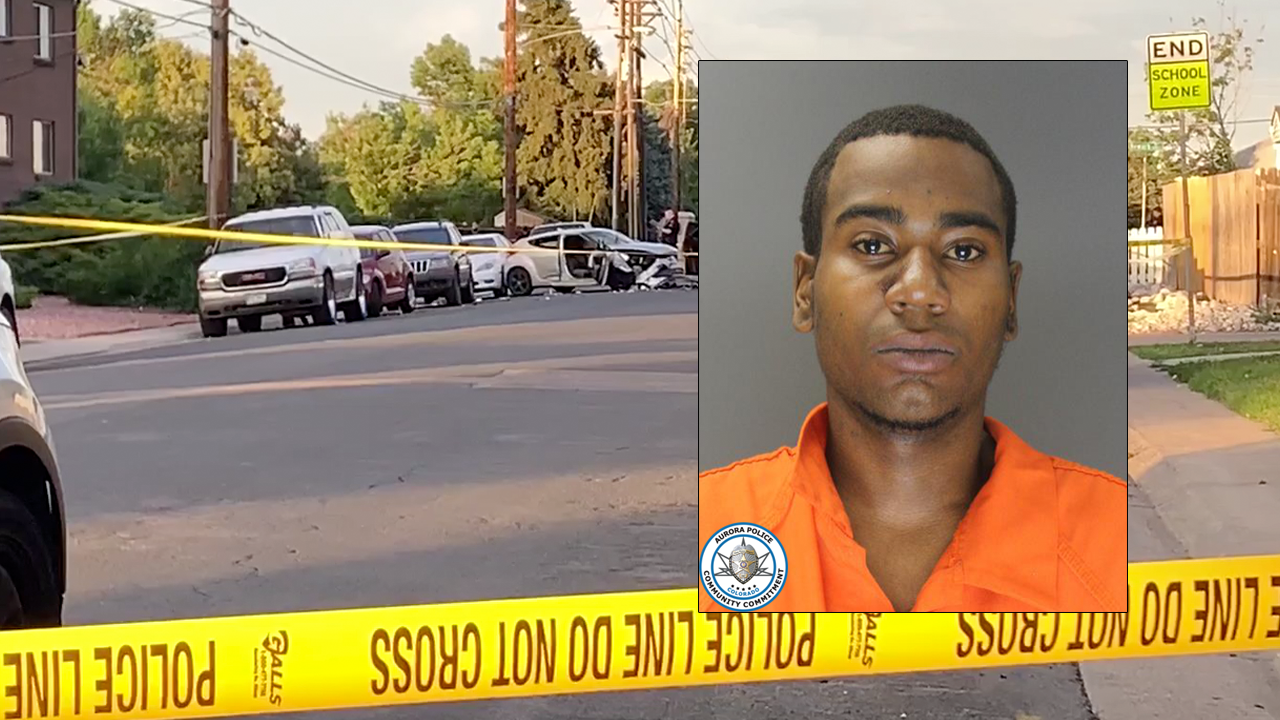 AURORA, Colo. — Authorities have made an arrest in connection with a deadly shooting at a crash scene in Aurora Sunday evening.

Police announced Monday the arrest of Darius Banks, 19. He was booked on suspicion of manslaughter for the shooting death of a male passenger in the area of East 13th Avenue and Newark Street.

The shooting victim, whose identity has not been released, was taken to a hospital where he was later pronounced deceased, Aurora police spokesperson Crystal McCoy said.

Police determined the shooting had occurred at or around 7:09 p.m.

The events that led up to the shooting are not clear. It’s not known if the suspect and the victim knew each other or if the collision played a role in the shooting.

Banks is also facing a charge of attempting to influence a public servant.