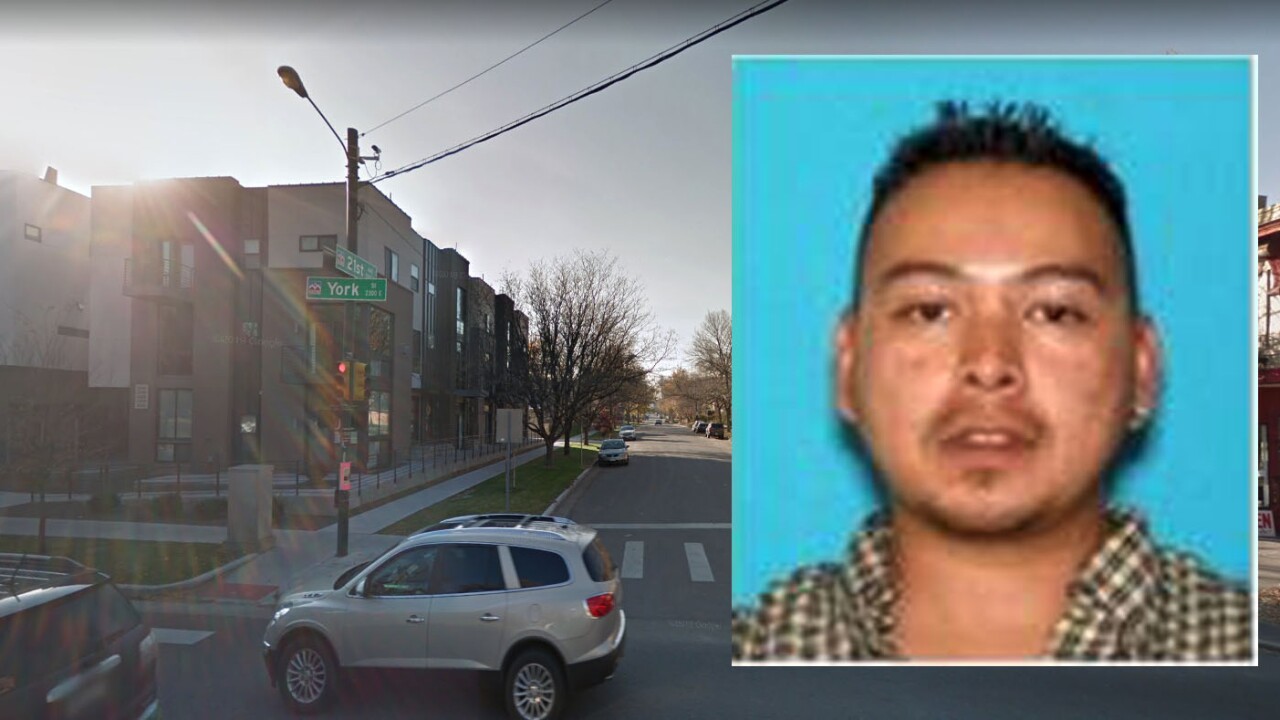 David Barela, 36, was shot and killed near the intersection of 21st Ave. and York St. on Friday the 13th. Police are asking for the public&#39;s help in order to advance their homicide investigation.

DENVER – A man was shot and killed on Friday the 13th and Denver Police are now asking for your help to solve the crime.

David Barela, 36, (pictured above) was shot and killed while driving his red Chevy S-10 pickup near the intersection of 21st Ave. and York St. last Friday. The shooting was first reported at around 4:22 p.m. by Denver police.

Barela, who was taken to the hospital, was declared dead a few hours later.

It’s unclear what led to the shooting and police still do not have a suspect in the case, which is why they’re offering a $2,000 reward for any information that may help officers investigating this homicide.

The family has set up a GoFundMe account to help pay for funeral expenses.

If you have any information that could help police, you are asked to call Metro Denver Crime Stoppers at (720) 913-7867. You can remain anonymous.