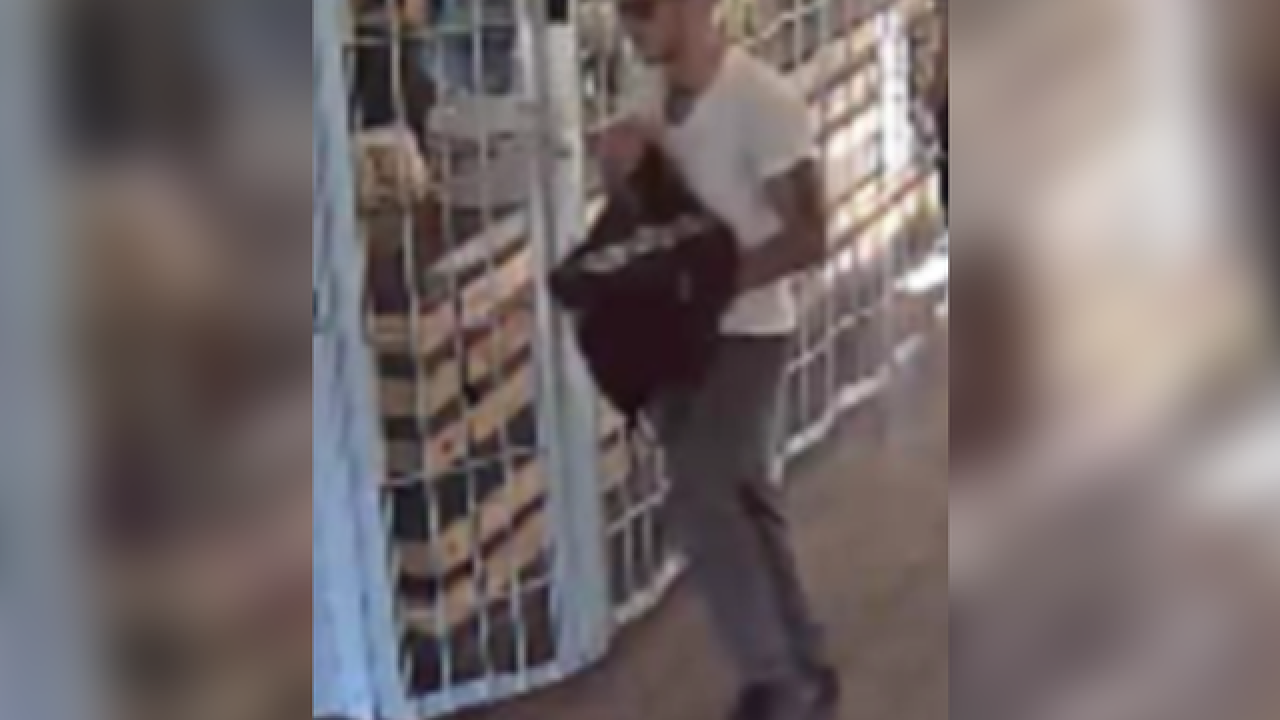 BOULDER, Colo. -- The Boulder Police Department said Thursday it has identified the man suspected of recording two young girls inside a bathroom at the Boulder Library early last month.

The man police were searching for was wanted for reportedly filming the girls — ages 7 and 9 — under the stalls with a cellphone on Aug. 8.

Initially, the man was being called a person of interest after he was caught on surveillance video outside the women’s restroom on the first floor of the library, located at 1001 Arapahoe Avenue, shortly after the incident around 5:30 p.m.

A week after the incident, police identified the suspect who was already in custody at the Boulder County Jail on unrelated charges, according to a press release. Before police could arrest the man — whose name has not been released — the suspect was transferred to a state facility where he remains in custody.

In the statement, police said they will arrest the man on a warrant for two counts of Invasion of Privacy for Sexual Gratification (Victim Under 15) when he is released from the state facility.