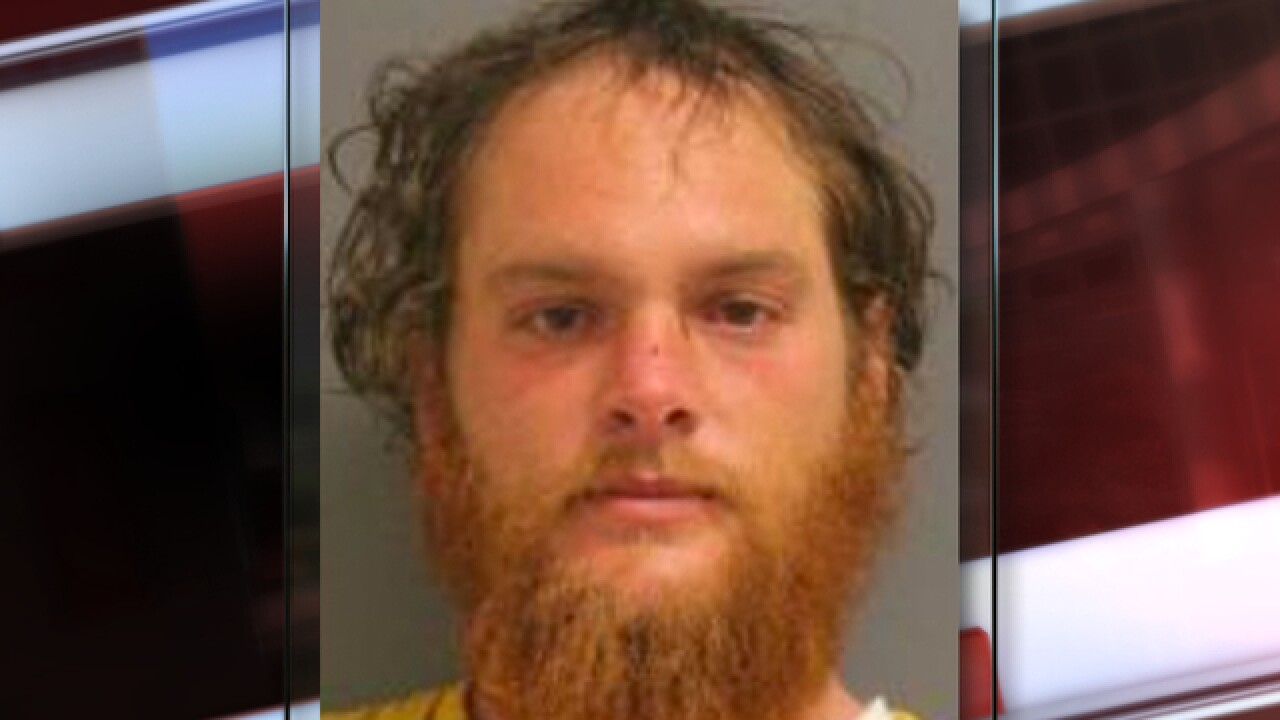 FRUITA, Colo. (AP) — Colorado officials say a man who broke into a home left handwritten notes in the kitchen, ate cookies, drank milk and took a nap before waking up children to ask for help.

Fruita police and a sheriff's deputy found the man inside the home Monday. A man inside told officials his child had told him a stranger was inside. Officials say the alleged intruder's notes said that he had no idea where he was. The man told the children and their father that he was harmless and needed help.

The man is set to appear in court April 28.