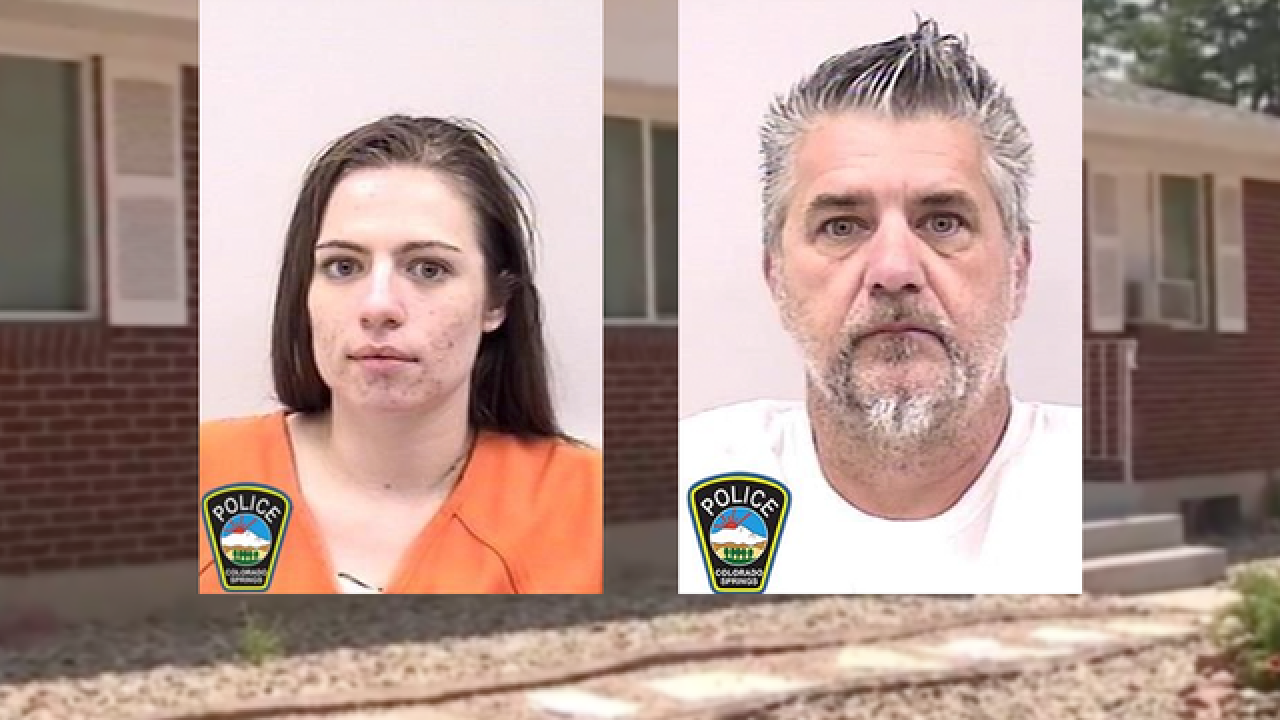 The Gazette  reports  27-year-old Anna Brimm and 44-year-old Dirk Kilgore were arrested Friday after police found $35,000 worth of drugs, more than $2,000 in cash and a handgun inside the residence.

Police say Brimm was running an unregistered day care called Tiny Toes under the alias of Sarah Richmond and was caring for a child at the time. The child's parents called police after they were unable to contact Brimm.

Police say Brimm refused to hand over the child, leading the standoff. Kilgore later exited the residence with the child and Brimm followed.

Booking documents do not indicate if Brimm or Kilgore have hired an attorney.