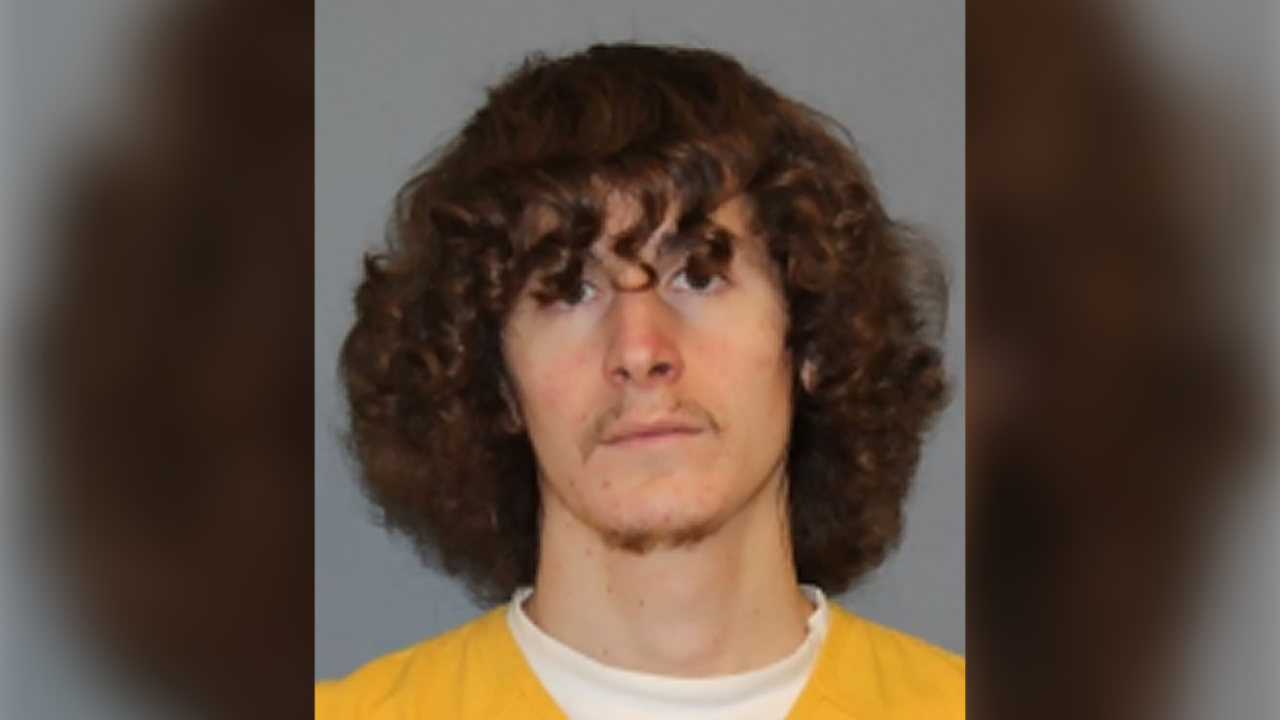 GRAND JUNCTION, Colo. — An Uber passenger was arrested Saturday after police said he pulled a gun on his driver and attempted to kidnap her before she was able to escape from the moving car.

It happened in Grand Junction late Friday night. The suspect, 23-year-old Adam Salaz, was located in Carlsbad, New Mexico Saturday, and arrested on a kidnapping and theft warrant out of Mesa County.

The female Uber driver picked up Salaz from an address in Fruita, a small town west of the city, and proceeded to head to the passenger’s destination in downtown Grand Junction, police said.

At some point during the trip, Salaz allegedly pulled a gun on the driver and demanded the driver take him to the desert.

But the woman, who was driving a 2019 Toyota CHR, decided to jump out of the moving vehicle instead and make her escape, according to police.

A person in the area of 25 Road and G Road where the incident occurred witnessed the ordeal and told police that the victim was able to get up on her feet and run from the scene after jumping out. The woman had minor injuries from the jump.

The witness said the SUV continued driverless for a short while until it crashed into a fence. Salaz then allegedly took control of the vehicle and fled.

The stolen SUV has yet to be recovered.