Police: Colorado Springs man aims to shoot raccoon, but shoots himself in leg instead 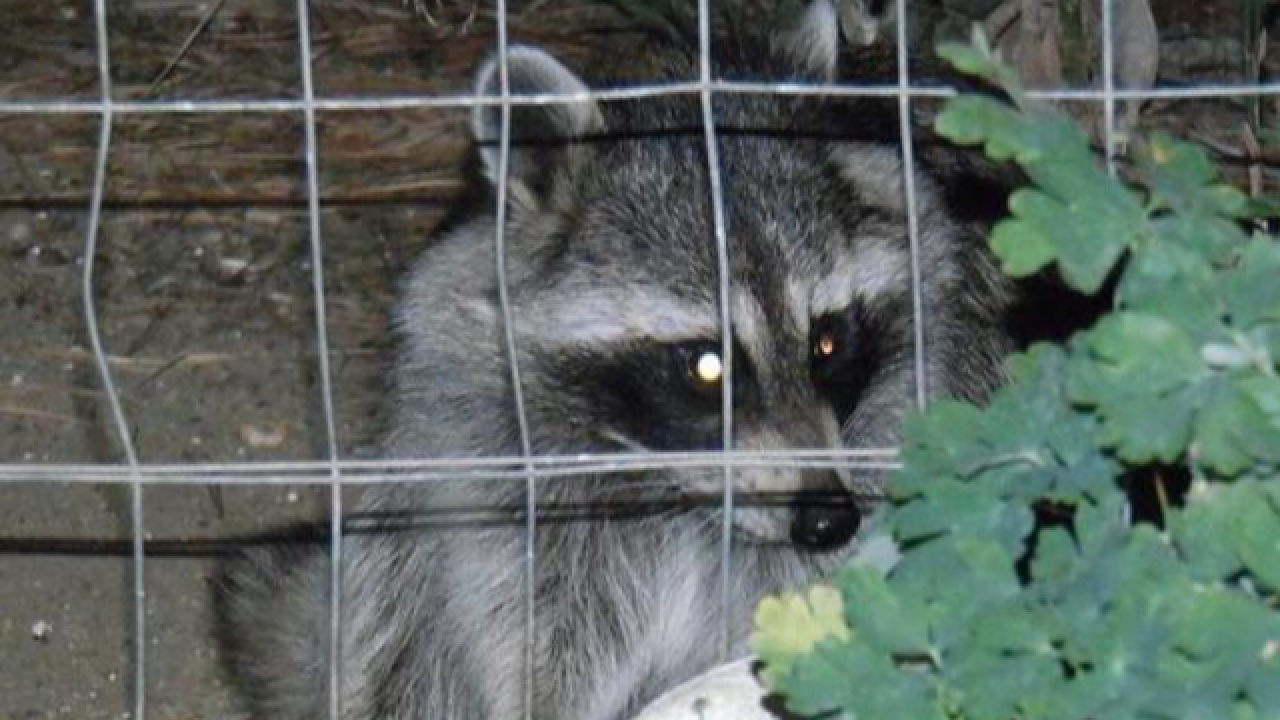 Copyright 2017 Scripps Media, Inc. All rights reserved. This material may not be published, broadcast, rewritten, or redistributed.
<p>A resident in an Aurora neighborhood took a picture of a raccoon in the area. Neighbors say they have been dealing with these new raccoons for the past six months. </p>

COLORADO SPRINGS, Colo. – A man who said he was trying to shoot a raccoon off a telephone pole early Wednesday morning ended up shooting himself instead, police say.

The incident happened just after midnight Wednesday in the 2500 block of Weston Road in Colorado Springs—not far from the intersection of Hancock Expressway and S. Circle Drive.

Police were originally called out on a report of a shooting but found Don Upshaw, 67, nearby with a gunshot wound to his lower leg.

According to a Colorado Springs Police Department blotter report, Upshaw said he was using his revolver to try and shoot a raccoon that was on a nearby telephone pole, but accidentally shot himself in the leg instead.

He was transported to Memorial Hospital and treated for non-life-threatening injuries. He was also cited for prohibited use of a weapon.