DENVER – The Denver Police Fugitive Unit arrested a man who was identified as a robber in several convenience store crimes, thanks to the fact that he wore his GPS ankle monitor to the first robbery, police claim.

Police say a pre-trial services officer saw a crime bulletin with photos of a suspect committing several robberies and recognized the suspected robber as one of the people she supervises. She informed police he would have been wearing an ankle monitor during a robbery at the 7-Eleven store located at 1450 South Santa Fe Drive.

They later learned Lawrence Lowe, 22, was on pretrial release and was waiting the outcome of a second-degree attempted murder case in Arapahoe County. The U.S. Marshals also have a hold on him for a federal case of possessing a dangerous weapon.

Police pulled the GPS data for Lowe’s ankle monitor and claim it showed Lowe was inside the store at the time it was robbed on March 10.

Police say there are similarities between that robbery and several others that occurred weeks after.

Police say there were two armed robberies in Aurora on March 31 that involved “similarly described suspect and a similar method of operation.”

They also say there were robberies on April 2 at 2220 South Peoria Street in Aurora, a 7-Eleven at 1600 East Evans Avenue in Denver and a 7-Eleven store at 3520 Town Center Drive in Douglas County.

A pretrial services photo of Lowe appears to show him wearing the same black jacket with a gray hood that matched the jacket worn by the robber in the Evans and Peoria crimes, police say. 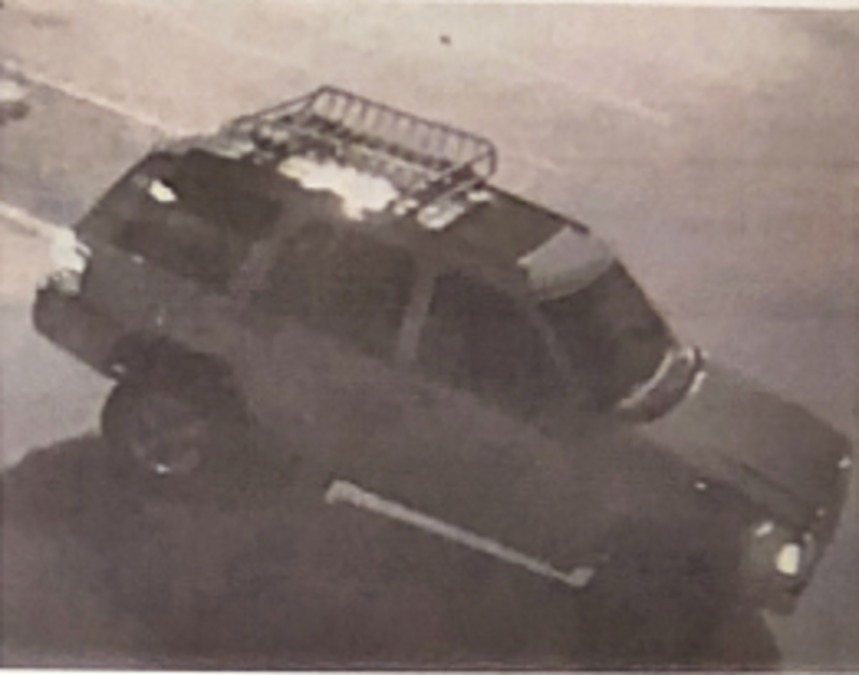 When officers arrested Lowe, he was in a 1998 Jeep that matched the suspect’s vehicle seen in surveillance video from the South Peoria store.

A spokesman told Contact7 investigative reporter Jace Larson that since he committed robberies in multiple jurisdictions, the Denver District Attorney’s office dismissed their case so other cases against Lowe could proceed.

“We dismissed our cases so that his multiple robberies in multiple jurisdictions could be brought and tried in the most appropriate venue,” said Denver District Attorney spokesman Ken Lane.