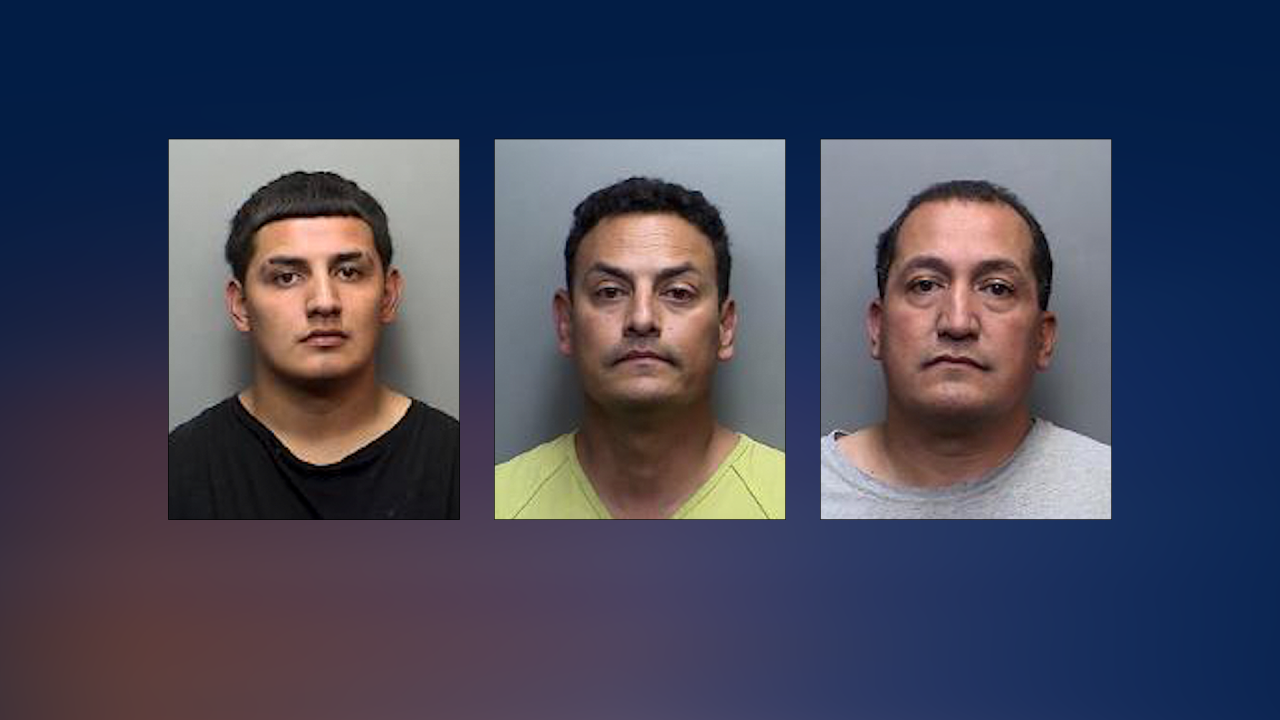 The ranger was struck in the head several times as he attempted to take one of the suspects into custody, the sheriff's office said. He was transported to a local hospital by ambulance and later released. No weapons were discharged.

The three suspects, Troy Rael, 43; Noah Rael, 45; and Nathanial Rael, 18, were arrested and booked into the Larimer County Jail on allegations of second degree assault, a class 4 felony, and obstruction of a peace officer.

The ranger, who has not been identified, was responding to the group's campsite on a noise complaint, the release read. Around 10:15 p.m., the ranger gave people in the group, who police said were drinking heavily, a verbal warning.

However, the ranger had to return to the site after deputies said the group failed to comply with the initial warning. The alleged assault occurred during the second visit when the ranger asked to see Troy Rael's identification, according to the sheriff's office.

The ranger was eventually able to get compliance from the suspects after he displayed his taser gun, the release read. Deputies arrived shortly after and took the three men into custody.

Sheriff's deputies are investigating and asking anyone with information regarding this incident to call them at 970-498-5519.