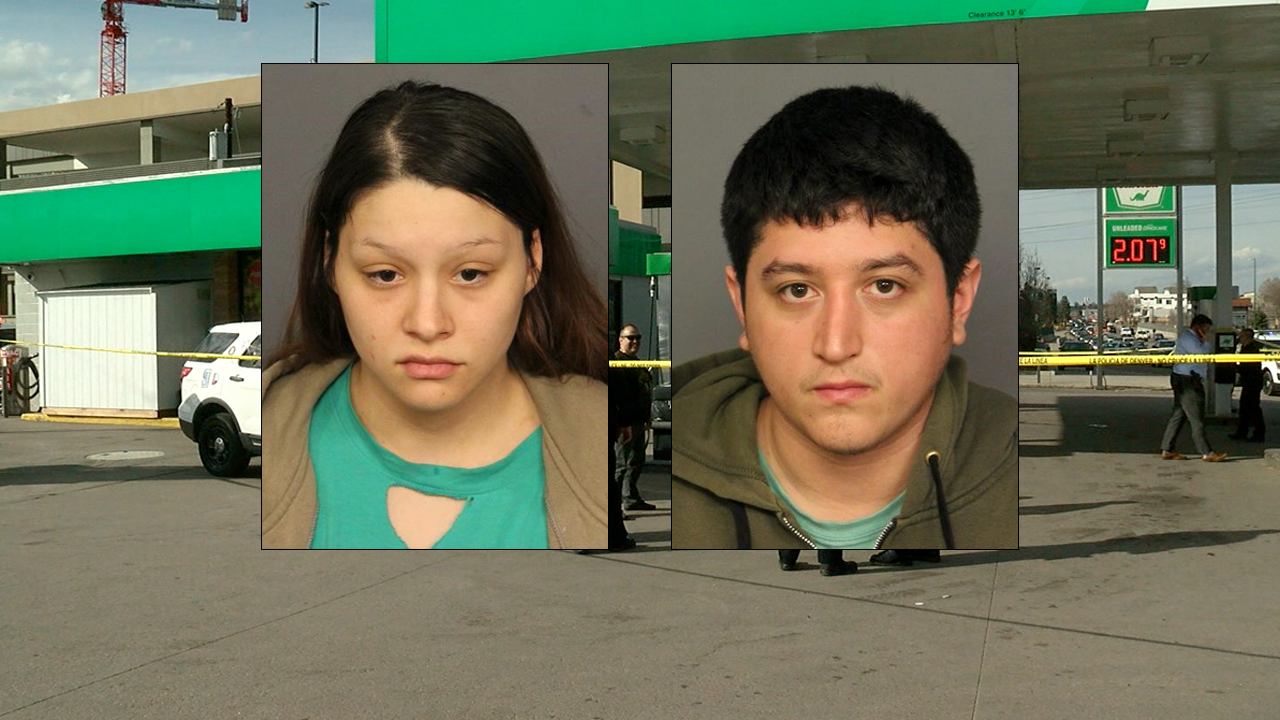 DENVER — Police in Denver believe a “random encounter” outside a convenience store led to the shooting death of a man in broad daylight on Sheridan Boulevard Monday.

The shooting was reported at 3:47 p.m. by the Denver Police Department. It happened outside a Sinclair gas station near the intersection of W. 10th Avenue and Sheridan Boulevard.

The victim was taken to a hospital with a gunshot wound following the shooting but was pronounced deceased at the hospital, police said in a tweet. The Denver Medical Examiner’s Office will release his name at a later time.

Police said it appears Marin and Chacon and the victim were not known to each other, and this was a random encounter. The arrest affidavits remain sealed.