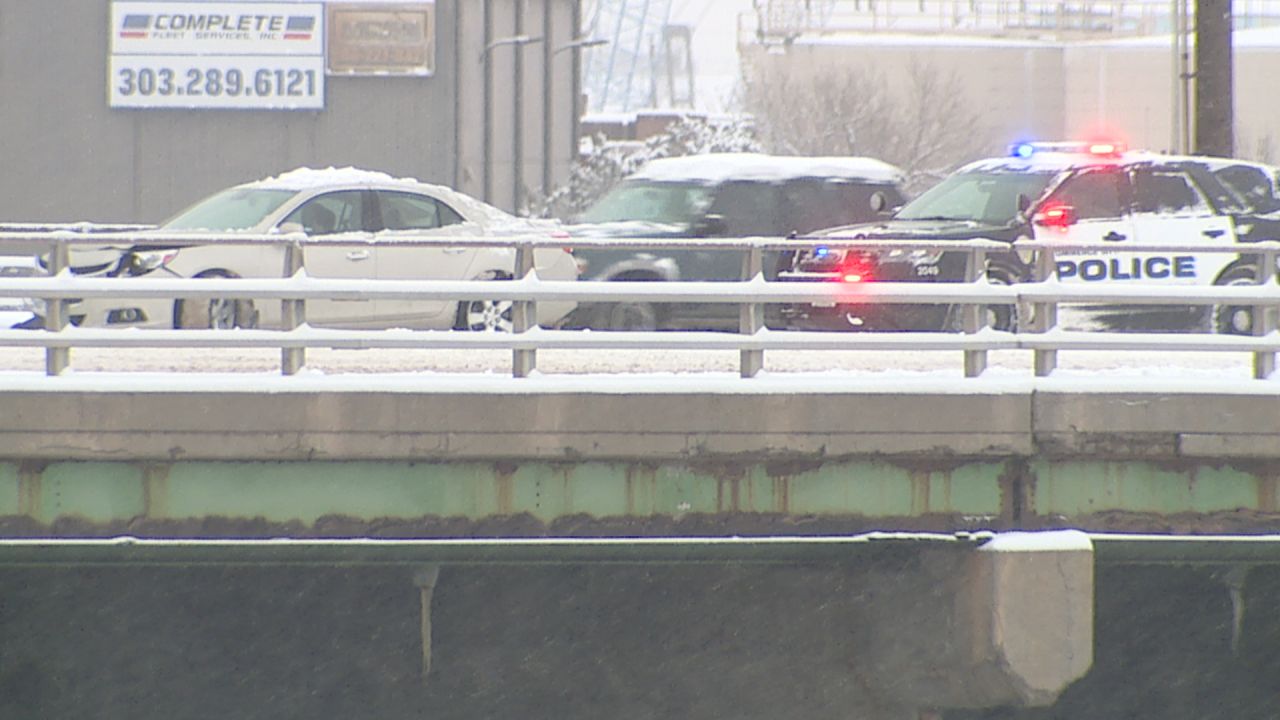 AURORA, Colo. — A woman warming up her car early Monday morning was kidnapped by an armed man who drove her around in her car until she managed to escape, according to Aurora police. The alleged kidnapper was arrested.

Around 2:30 a.m., police said the victim went out to warm up her car in the 15000 Block of East 13th Place in Aurora when an armed man approached her.

The man, identified as 26-year-old Jeremiah Mullins, forced the victim into her car, and the two drove around for a brief time before Mullins stopped at a Commerce City truck stop at East 56th Avenue and Dahlia Street, according to police.

During the stop, the woman managed to escape from the car and run into the truck stop for help, police said. Mullins walked away from the truck stop but was found close by near a creek and apprehended, according to Aurora police.

The suspect was taken to the hospital for injuries and later transferred to jail on suspicion of first degree kidnapping, aggravated vehicle theft, felony menacing, assault, theft and obstruction of telephone service.

The victim suffered minor injuries, but police said she is going to be OK.