Police arrest man after Larimer County shooting that left one dead, one injured 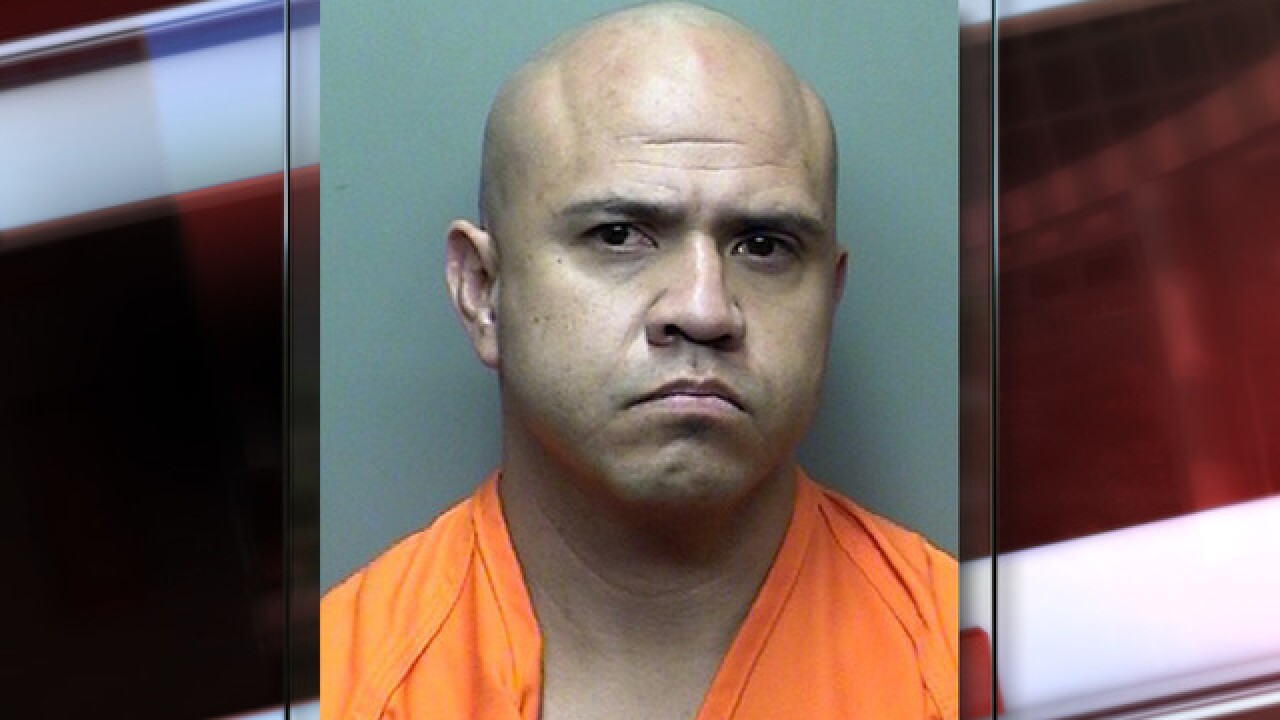 LARIMER COUNTY, Colo. — One man has been arrested following a shooting that left one man dead and another with life-threatening injuries in Larimer County.

Around 10:45 p.m. Thursday, authorities with the Larimer County Sheriff’s Office and the Loveland Police Department responded to a reported shooting at a home along the 400 block of Alpine Meadows Court in Loveland, which is an unincorporated part of Larimer County.

When deputies and officers arrived at the scene, they found two men — one had died and the other was injured. The latter, whose injuries were life-threatening, was transported by an ambulance to a local hospital.

Investigators said they do not believe there is a threat to the public related to this incident.