Police: 2-year-old boy taken by his mother in Loveland believed to be in danger 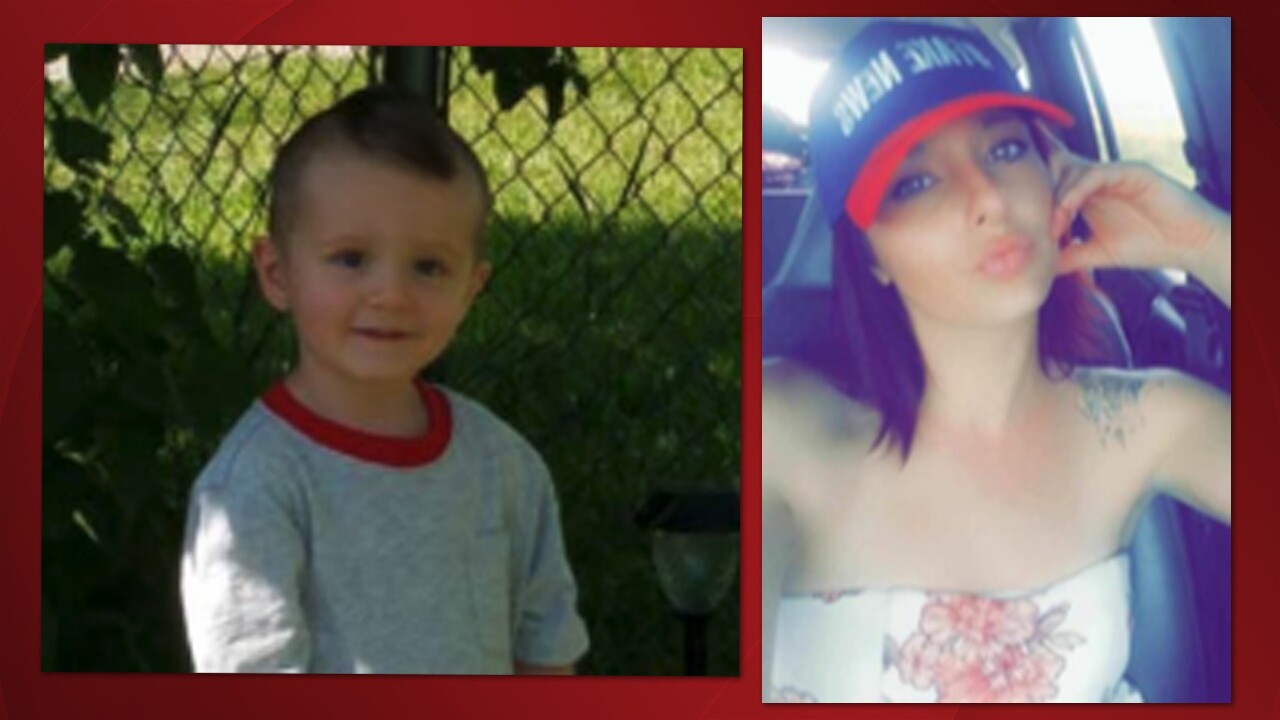 LOVELAND, Colo. – A 2-year-old boy who was taken by his mother from a Loveland home is believed to be in danger.

Leonidas “Leo” Liscum was taken from a home in the area of E. Eisenhower Boulevard and N. Boise Avenue on Sunday, March 8 at around 9 p.m. by his mother, 34-year-old Alexandra Gralewski, according to the Colorado Bureau of Investigation.

Jacob Liscum, the boy's father - who police say has full custodial rights - reported the child was taken by his mother without his consent. Gralewski has no legal parent standing, according to the Loveland Police Department.

Detectives said Wednesday evening they have reason to be concerned for the physical safety of the child, adding that Gralewski is not a threat to the general public.

The woman and child were last seen at a Subway and 7-Eleven near an Econo Lodge hotel just south of the intersection of Colorado Highway 119 and I-25 in Longmont on Monday at approximately 1:30 p.m., according to authorities.

Gralewski is known to stay in hotels along the I-25 corridor, they said.

Investigators believe Gralewski may currently be with a man by the name of Adam Russell Brooks.

Police said “no known vehicles are associated with Gralewski” at this time.