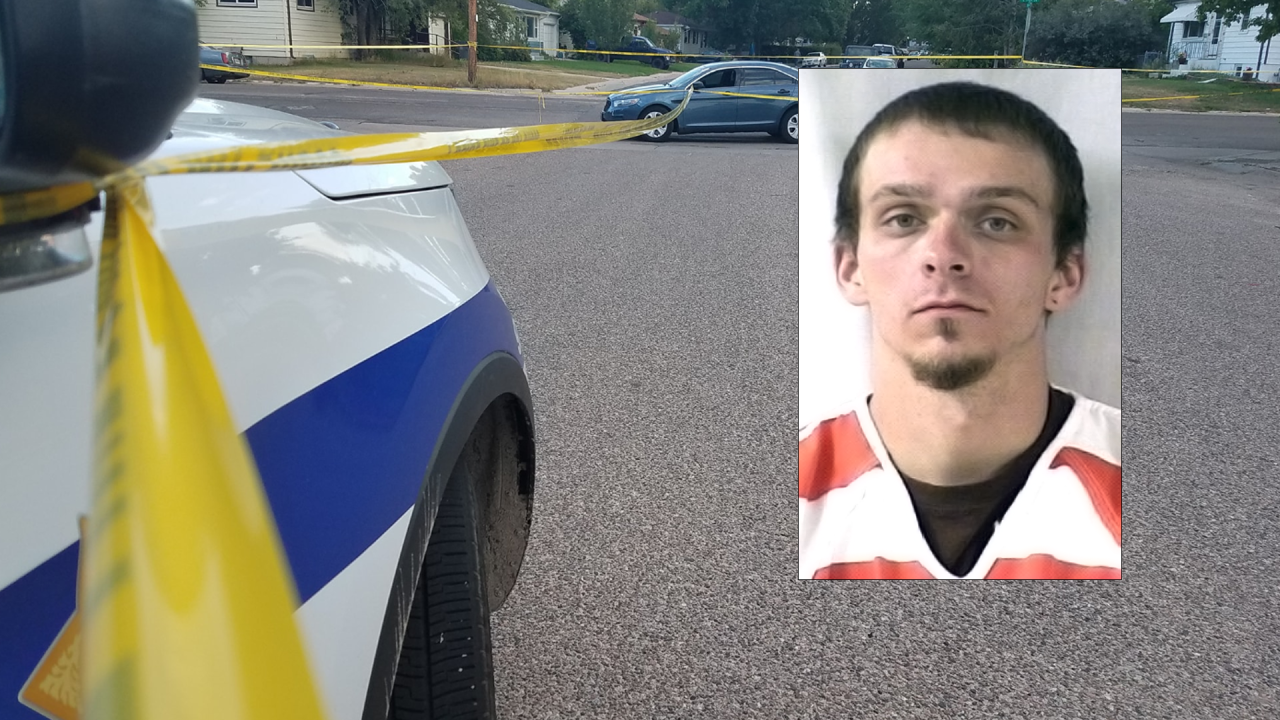 CHEYENNE, WYO. (AP) — A man and woman were killed, and two boys seriously injured, in a shooting suspected to be linked to illegal drugs, police said Tuesday. A suspect was arrested.

Police arrested Andrew Weaver, 25, of Cheyenne, a couple hours after the shooting. Police and Wyoming Highway Patrol officers spotted Weaver in a nearby field and he surrendered, police said. No criminal charges were immediately filed.

There was no information on whether Weaver had an attorney.