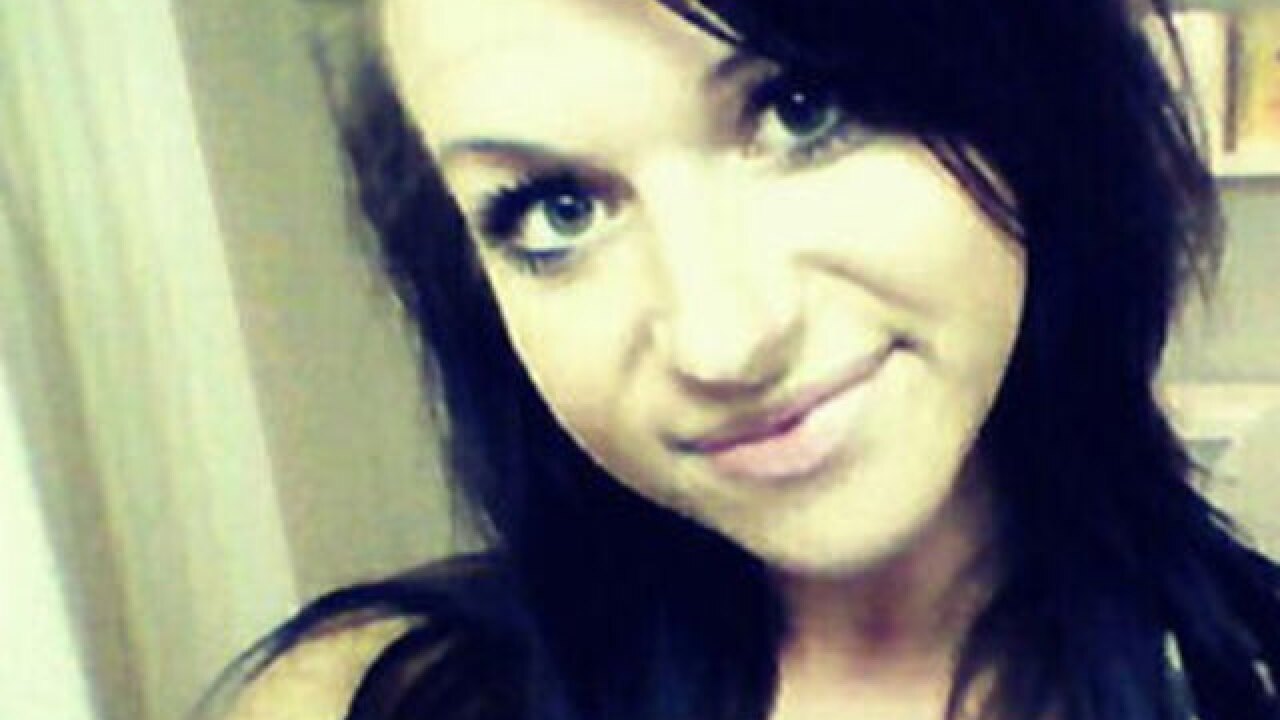 Copyright 2013 Scripps Media, Inc. All rights reserved. This material may not be published, broadcast, rewritten, or redistributed.
<p>Police in Pueblo are still searching for any clues that would hint at Kelsie Schelling's disappearance. She disappeared more than two years ago in 2013.</p><p>Wrongful death lawsuits have been filed, however there is no resolution in the young woman's disappearance. </p><p>MORE | <a href="http://www.thedenverchannel.com/news/local-news/parents-of-missing-denver-woman-kelsie-schelling-sue-boyfriend-pueblo-police-in-wrongful-death02062015" target="_blank">Read more on Schelling's case developments. </a></p><p> </p> 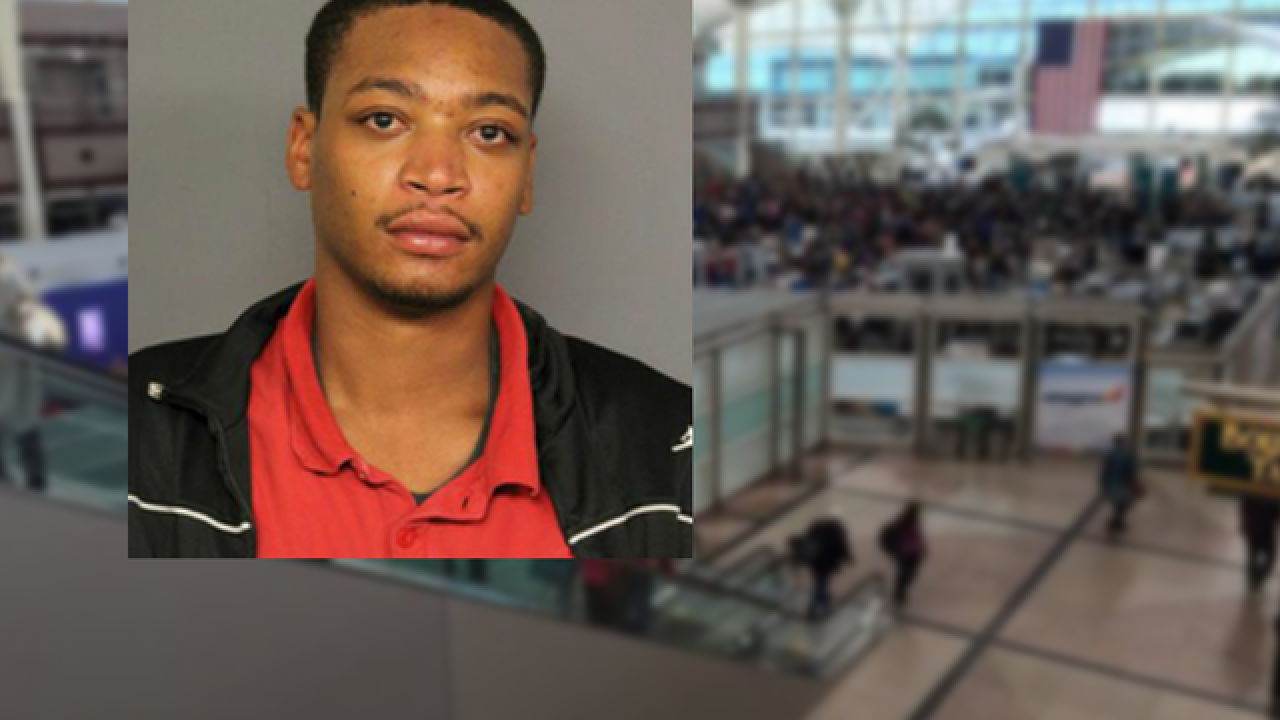 DENVER – The man called a person of interest in the 2013 disappearance of a 21-year-old pregnant woman was arrested Monday at Denver International Airport on unrelated robbery charges.

Donthe Lucas -- the ex-boyfriend of the missing woman, Kelsie Schelling -- was picked up by Denver officers just moments after Pueblo detectives obtained a warrant for his arrest in connection with an aggravated robbery case in that city in September.

Police allege the 25-year-old, his brother and three others robbed and assaulted a man inside the victim’s vehicle in front of Lucas' Pueblo home the evening of Sep. 1. Police say a handgun was brandished at some point during the alleged robbery.

Detectives investigating the robbery interviewed Lucas after his arrest at DIA. According to an arrest warrant, Lucas denied he stole money from the victim but said he “may have went too far” when he claimed he was fighting back against racial slurs he says the victim hurled at him and his family.

According to the warrant, the home where the alleged robbery occurred is “widely known” by Pueblo Police after numerous contacts with the suspect and his family. The home, located in the 1100 block of Mesa Avenue, used to belong Lucas’ grandmother and has been the scene of multiple searches in connection with Schelling’s disappearance.

The Denver woman was eight-weeks pregnant with Lucas’ child when she vanished on Feb. 4, 2013. She was driving from her Denver home to meet Lucas in Pueblo, and has never been seen since.

Lucas was found to have parked her car at an area Walmart the day after she disappeared, and an unidentified man picked it up and eventually dropped it off again at a Pueblo hospital. Schelling was never seen in surveillance video at either location.

Investigators discovered through text messages that Schelling and Lucas had talked to one another once she had reached Pueblo, but the messages stopped shortly after she got there.

Lucas has long been considered the prime person of interest in the case, but no charges have been filed despite numerous searches for possible evidence, including last week, when investigators used heavy machinery and bloodhounds to search a creek bed near homes.

Lucas remains in custody on the unrelated robbery charges. He is awaiting extradition back to Pueblo.

Pueblo police say the investigation into the Schelling case remains ongoing and that they are looking for tips related to the case. To submit anonymous tips in the case, contact Pueblo Crime Stoppers at 542-STOP or go to their website. You can also contact the Colorado Bureau of Investigation at 303-239-4300.