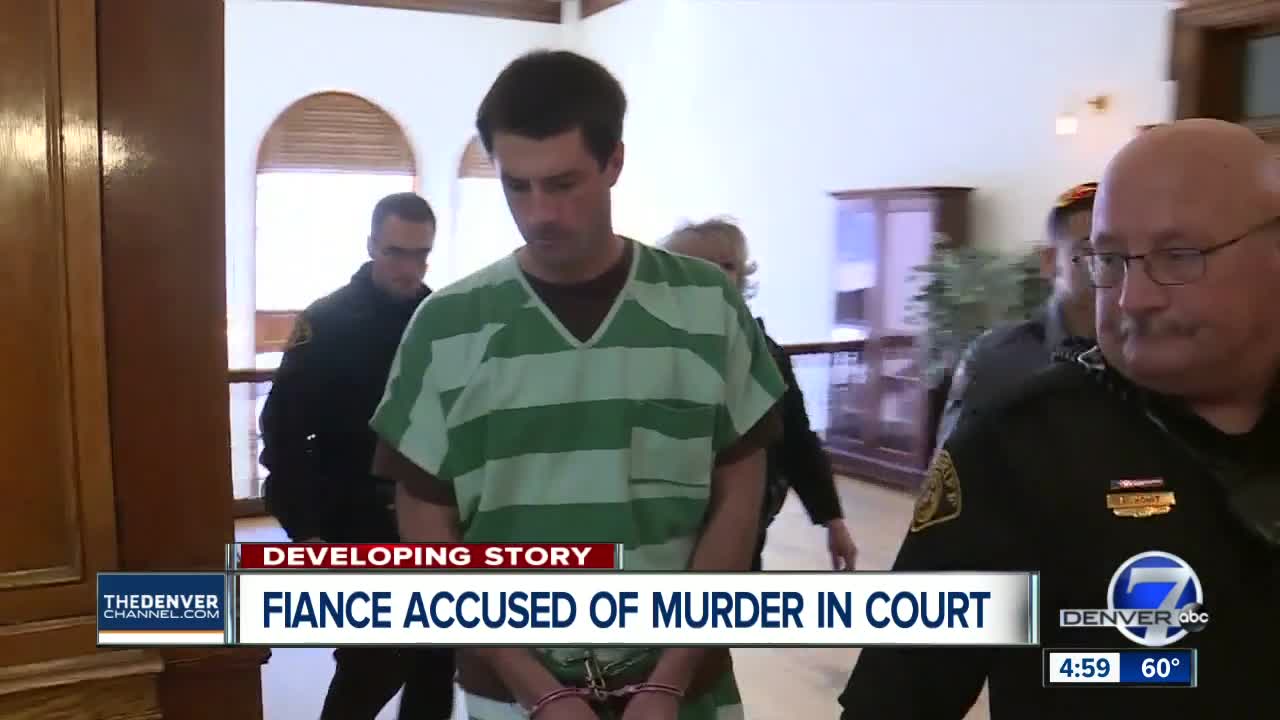 A judge on Friday allowed Patrick Frazee to receive a copy of the arrest affidavit in his case but ruled that the document, which contains details of what led prosecutors to charge Frazee with murder and solicitation in the death of his fiancée Kelsey Berreth, would remain sealed to the public pending a preliminary hearing. 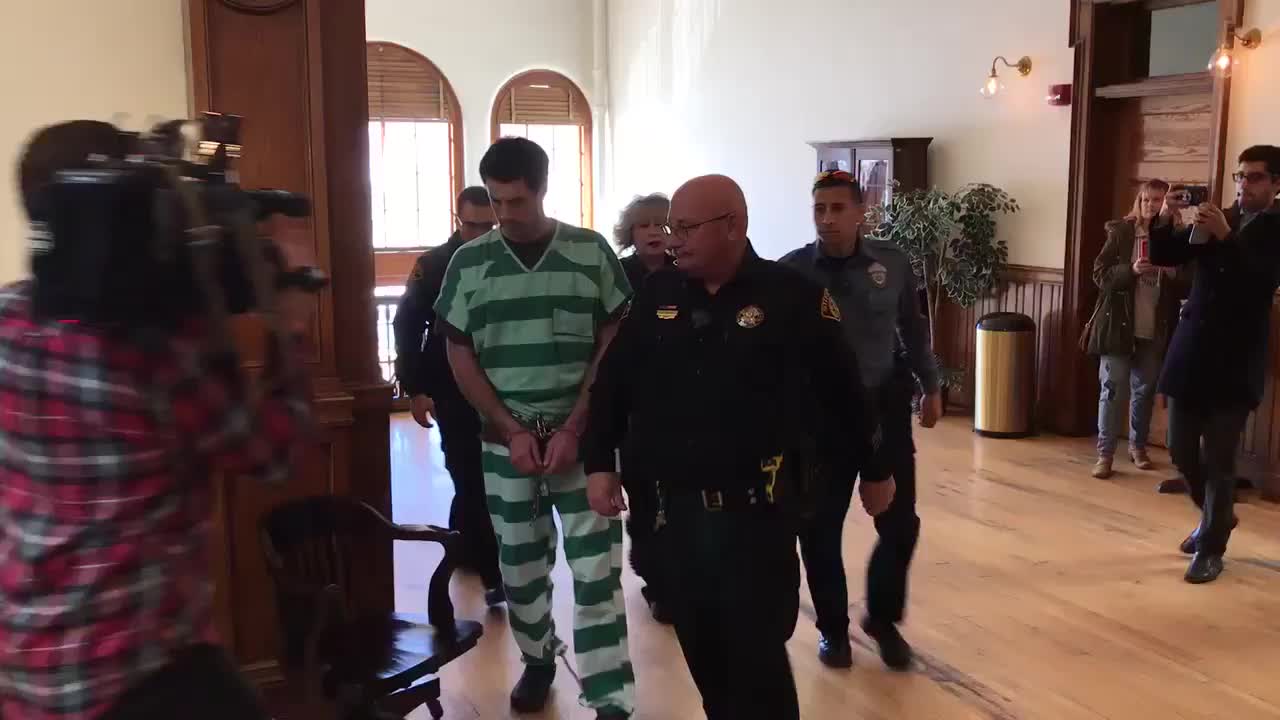 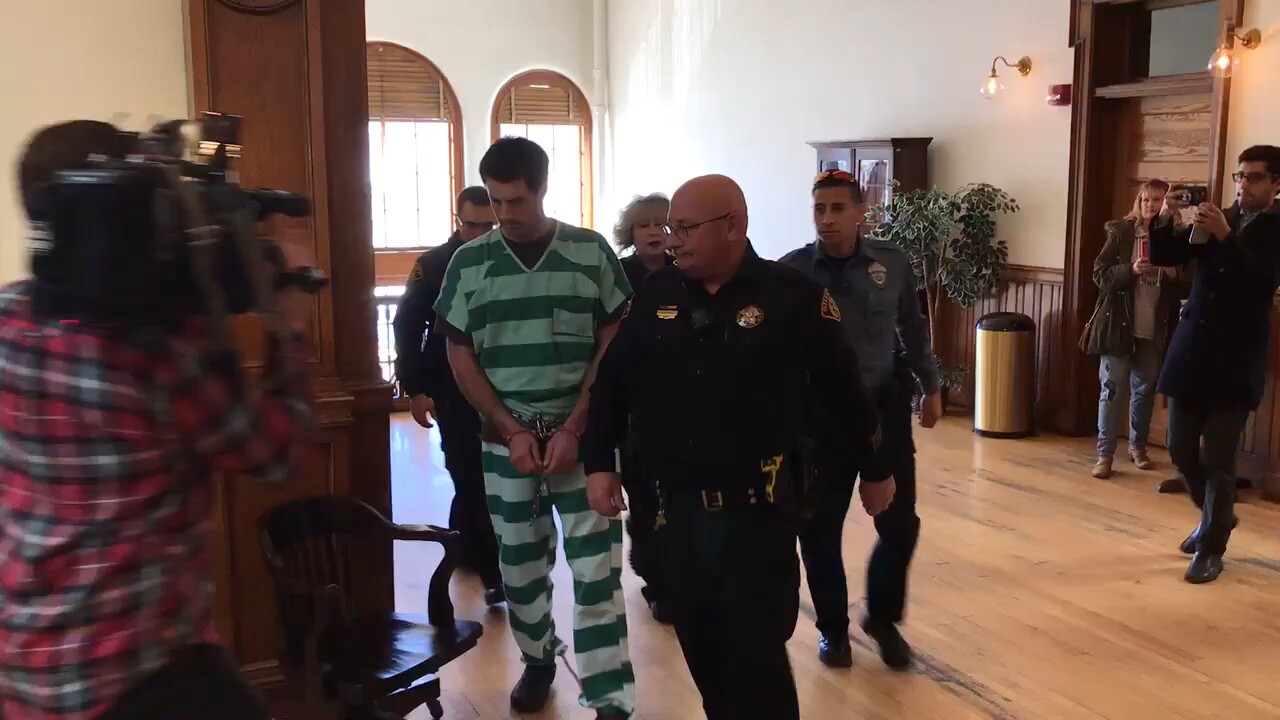 TELLER COUNTY, Colo. – A judge on Friday allowed Patrick Frazee to receive a copy of the arrest affidavit in his case but ruled that the document, which contains details of what led prosecutors to charge Frazee with murder and solicitation in the death of his fiancée Kelsey Berreth, would remain sealed to the public pending a preliminary hearing.

Frazee appeared in court wearing a white-and-green striped jail jumpsuit. At issue at Friday’s motion hearing was whether Frazee would be allowed to review the affidavit and a motion regarding testing of evidence that could possibly destroy the evidence.

The judge in the case ruled that Frazee could have access to the arrest warrant – something prosecutors did not object to. His attorneys already had been allowed to review the affidavit but Frazee had not been allowed access. The judge also ruled that it should remain sealed to the public.

Senior Deputy District Attorney Jennifer Viehman said at a news conference that followed Friday’s court hearing that the investigation was still active and ongoing and that the affidavit will remain sealed to the public “so that law enforcement can contact those witnesses before all of that information is made public, so it will be uncontaminated, if you will.”

Prosecutors and defense attorneys also discussed the motion for consumptive testing in the case for evidence that could be destroyed once it is tested. Both sides agreed that there was no need to rush the tests, as prosecutors said the piece of evidence was not as critical as they originally thought. The judge did not rule on the motion on Friday and the discussion is expected to continue up until Frazee’s preliminary hearing, which was set Friday for Feb. 19 at 9 a.m.

“This is an ongoing process as we look at multiple items that will be tested,” Viehman said.

“So as we go through items and communication with law enforcement and the lab, many times the urgent nature of things may change because we may realize that piece of evidence or item either doesn’t have the significance that we once thought it did, or maybe the lab is telling us that it’s not going to be an issue, [that] they’re going to be able to complete things in a more timely manner,” she added.

At the preliminary hearing, the judge will decide if there is enough evidence to move forward in the case with the charges Frazee currently faces.

Frazee was formally charged Monday with two different counts of first-degree murder and three counts of solicitation in the disappearance of Berreth, whom prosecutors have said they believe is no longer alive but whose body has not been recovered.

Berreth was last seen on Thanksgiving Day at a grocery store in Woodland Park with her and Frazee’s 1-year-old daughter. According to charging documents, Frazee tried to find someone to kill Berreth three times between September and November.

ABC News reported earlier this week that a 32-year-old Twin Falls, Idaho woman was under investigation for possibly disposing of Berreth’s cell phone, which last pinged outside of Idaho Falls in November. Twin Falls police have said they thought they found possible evidence in connection to the case, but no further arrests have been announced by authorities aside from Frazee’s as of Friday afternoon.

Berreth’s parents have temporary physical custody of the 1-year-old girl while the Teller County Department of Human Service has retained legal custody.