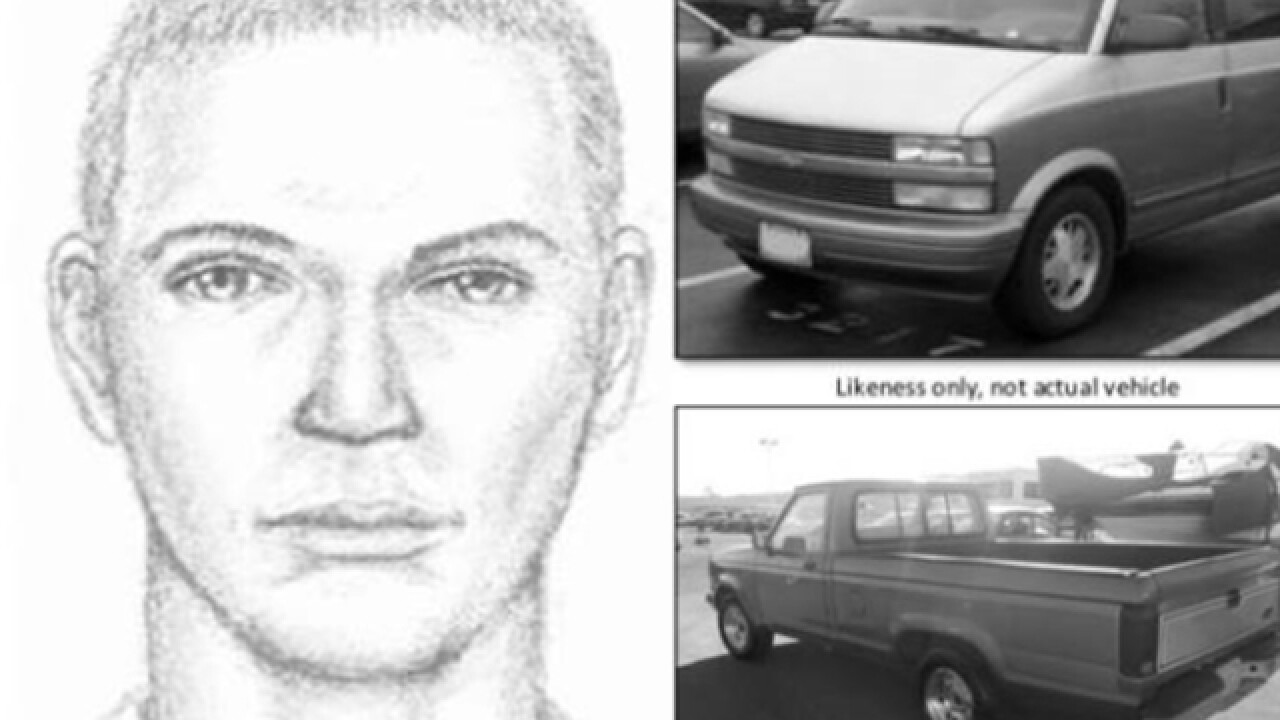 Park Co. Sheriff's Office
<p>The Park County (CO) Sheriff's Office released a sketch of a person of interest in Maggie Long's disappearance, and pictures of vehicles that matched the description of vehicles possibly connected to her homicide death.</p> 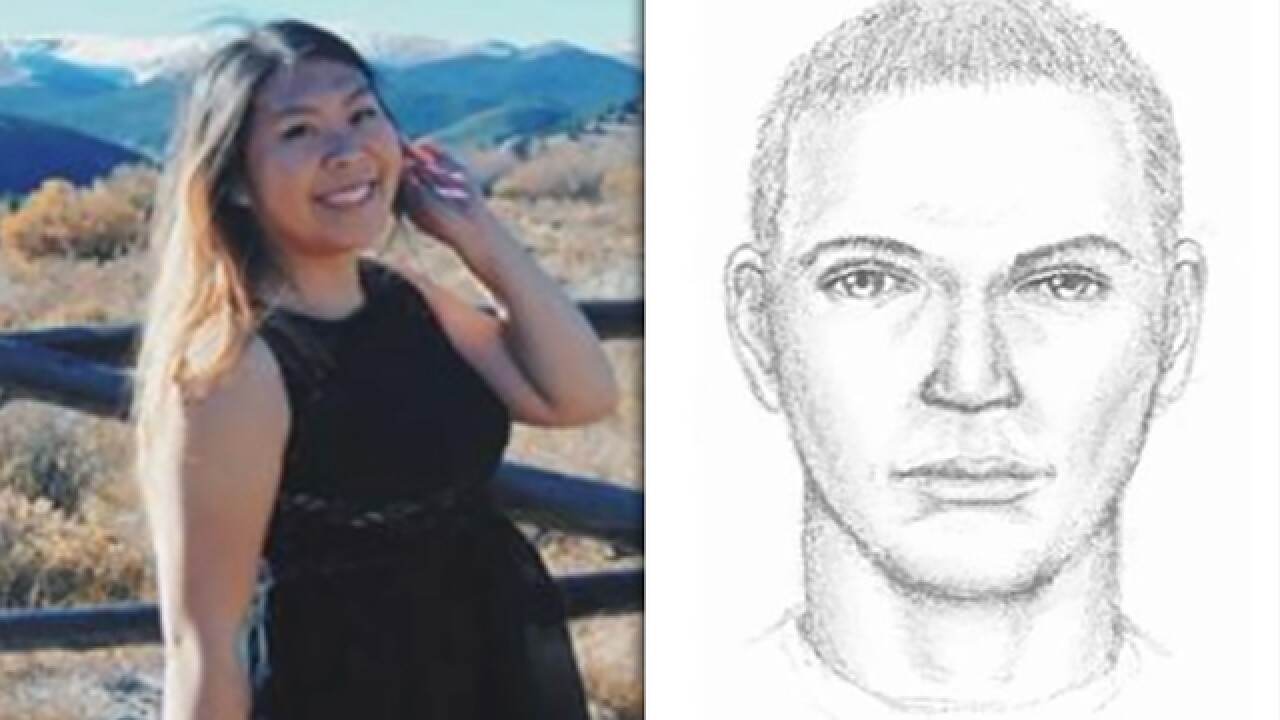 BAILEY, Colo. — Park County authorities released a sketch Friday of a man they say was seen at the home of Maggie Long the day of her homicide. The 17-year-old was found dead inside her burned-out Bailey home on Dec. 1.

Long was reported missing after she failed to show up to a concert at her school, Platte Canyon High School. Officers discovered Long’s body that night, but it wasn’t until Dec. 4 that the county coroner publicly said Long was dead and identified her.

Investigators believe she was killed sometime between 3:00 p.m. and 7:00 p.m. at her home located on County Road 43. Someone then set the home on fire.

An AK-47 style rifle was taken during the incident along with 2,000 rounds of ammunition, a 9mm Beretta handgun and a gun safe.

An FBI official said in February there was a “high probability” that someone in the community had come into contact with the person or people involved in Long’s murder.

The official said that the suspect might live in the community, and may be either following the case closely or seeming detached from their typical behavior and relationships.

Friday's development marks the first time investigators publicly released information regarding a person of interest in the five-month-old case. Authorities did not provide a description of the person depicted in the sketch.

The Park County Sheriff’s Office also released images of two vehicles that are similar to the actual cars they're looking for in connection with Long's homicide. The vehicles appear to be a Chevy Astro van and a Ford Ranger. Details as to how the vehicles are linked to the investigation are unclear.

The joint reward for information leading to an arrest and conviction in the case has been upped from $20,000 to $25,000.

The officials continued to plead with anyone who has information about the case to call the tip line at 303-239-4243.