Officer wounded, suspect dead in exchange of gunfire at an Englewood light-rail station 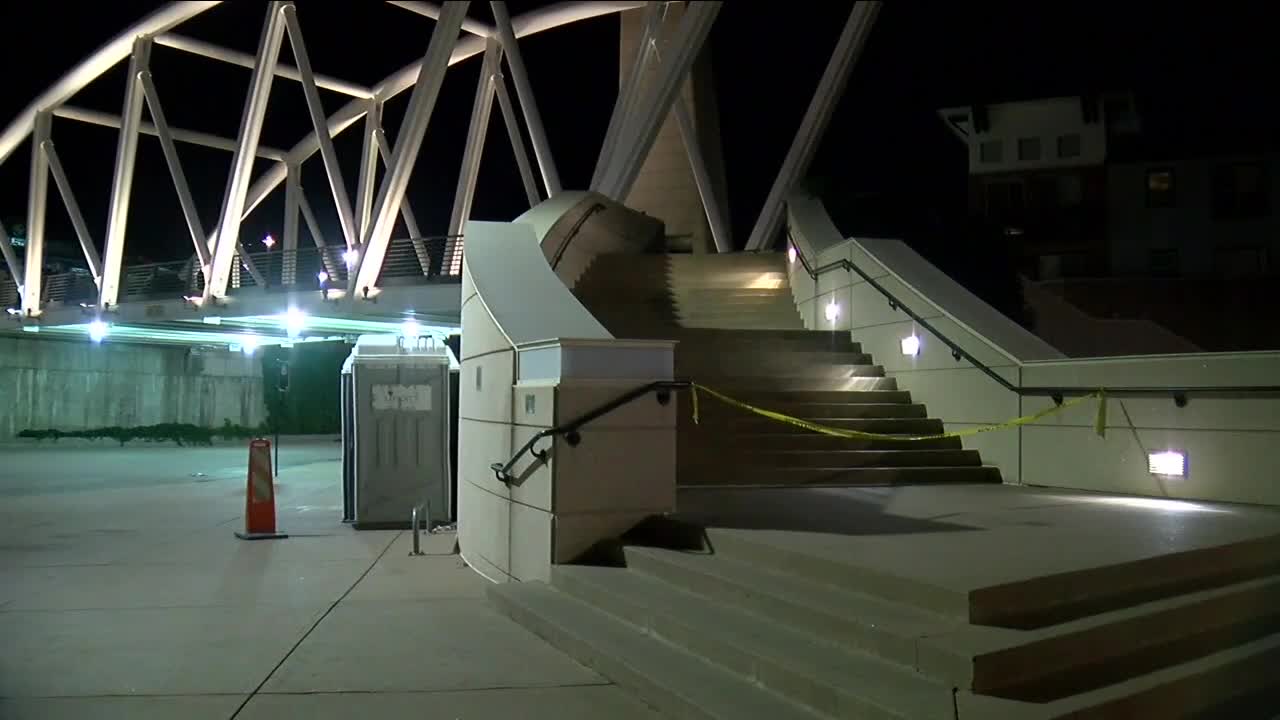 Police are investigating after an officer was shot Tuesday evening in Englewood. 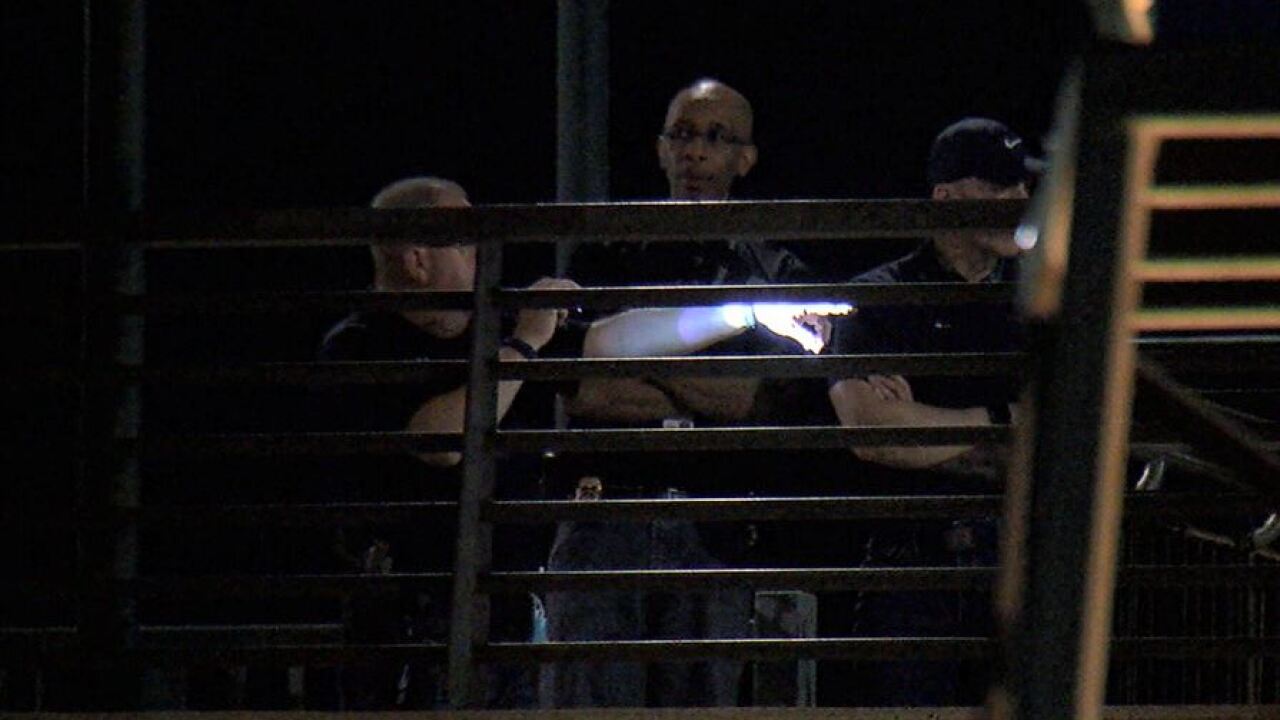 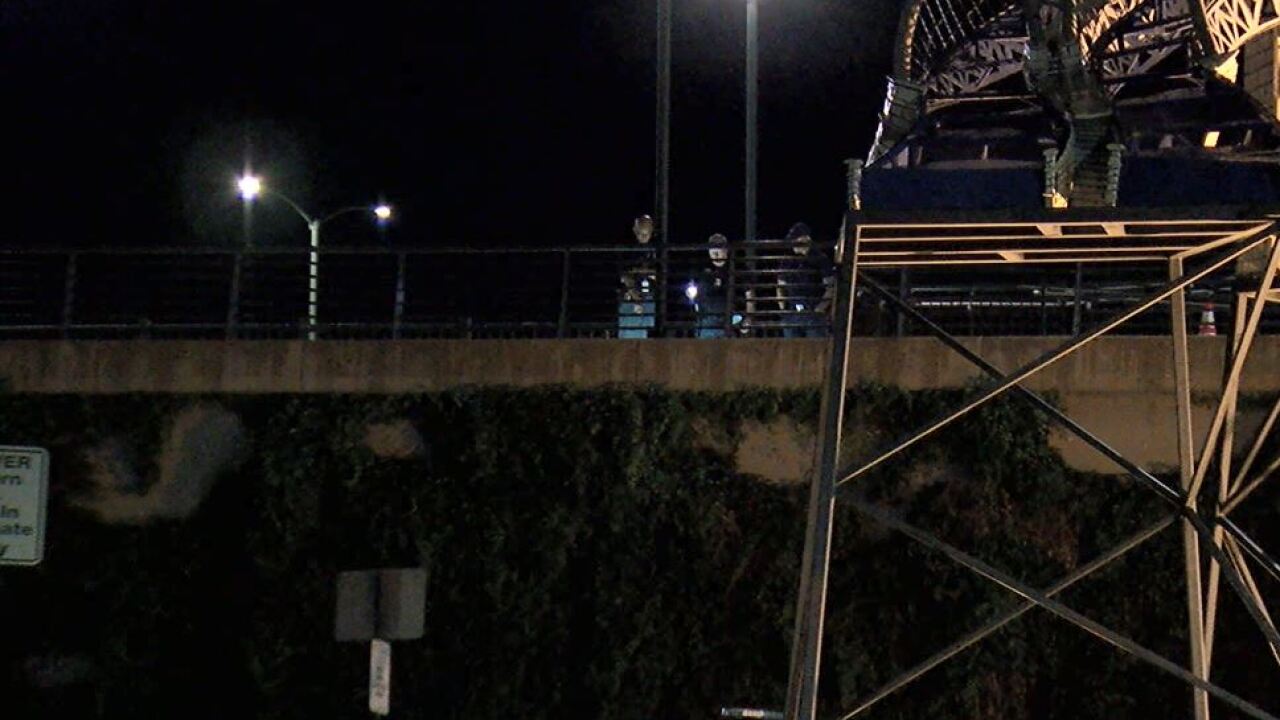 ENGLEWOOD, Colo. — A suspect died and an Englewood officer was injured in an officer-involved shooting at the Englewood light-rail station Tuesday evening.

Officers were called to 901 Englewood Parkway at 8:56 p.m. Tuesday on reports of domestic violence with a gun being pointed at a person, according to a press release.

Officers spotted the 31-year-old man involved in the domestic violence call on the south side of the station.

When they made contact with the suspect, there was an exchange of gunfire on the light-rail platform, according to Investigator Scot Allen with the Englewood Police Department.

A female officer, a 6-year veteran of the force, was wounded and transported to Swedish Medical Center. The police department said the officer is in stable condition.

The suspect was killed in the shooting.

Arapahoe County's Critical Response Team was brought in to investigate the officer-involved shooting.

The Regional Transportation District suspended the C line for the police investigation and shuttle buses were taking passengers between the Evans and Littleton stations.