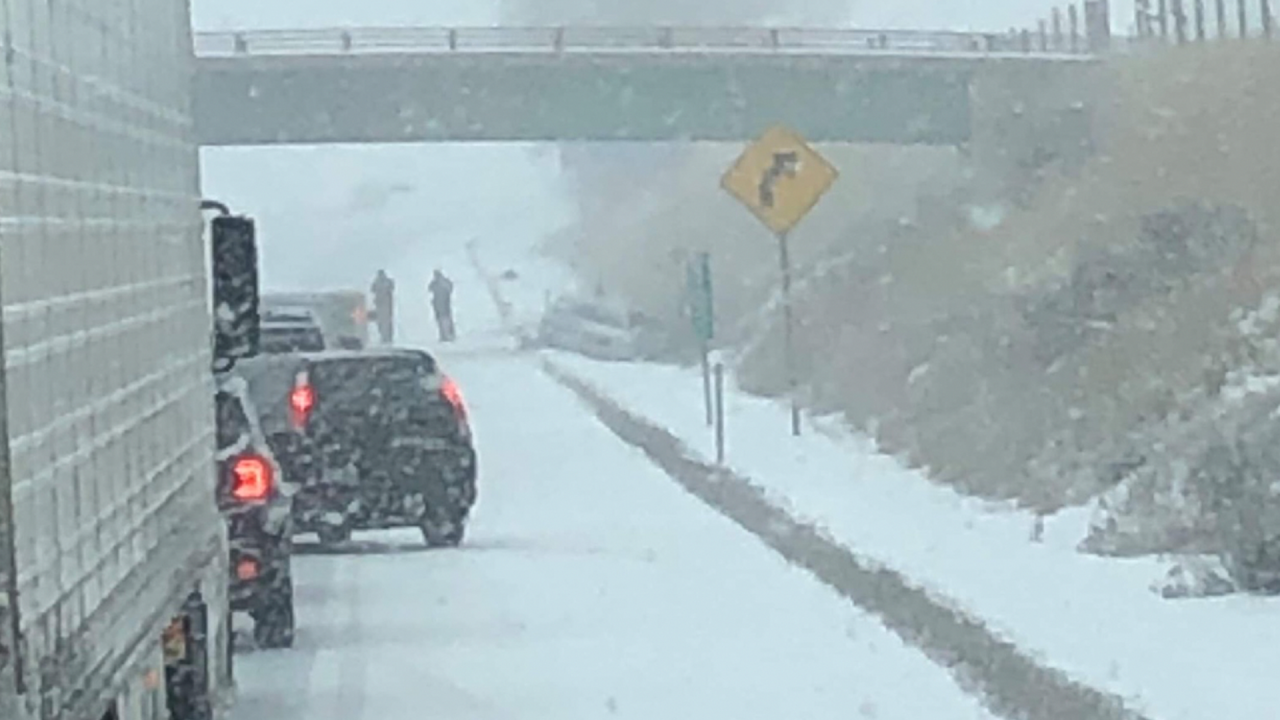 NEW CASTLE, Colo. — Authorities are investigating an officer-involved shooting on Interstate 70 near New Castle in Garfield County Saturday afternoon. It’s unknown if anyone was injured.

The incident had prompted the closure of the interstate in the area, and traffic was being diverted to Highway 6 & 24 north of I-70. The highway reopened hours later.

The shooting occurred around 2 p.m. between mile marker 105 and 109, according to release from the Garfield County Sheriff’s Office.

Details surrounding the incident have not been released. However, a Denver7 viewer photo of the scene shows officers with their weapons drawn surround a vehicle with a person in the passenger side with their hands up.

Other law enforcement agencies are assisting the Garfield County Sheriff’s Office in their investigation, the release read.