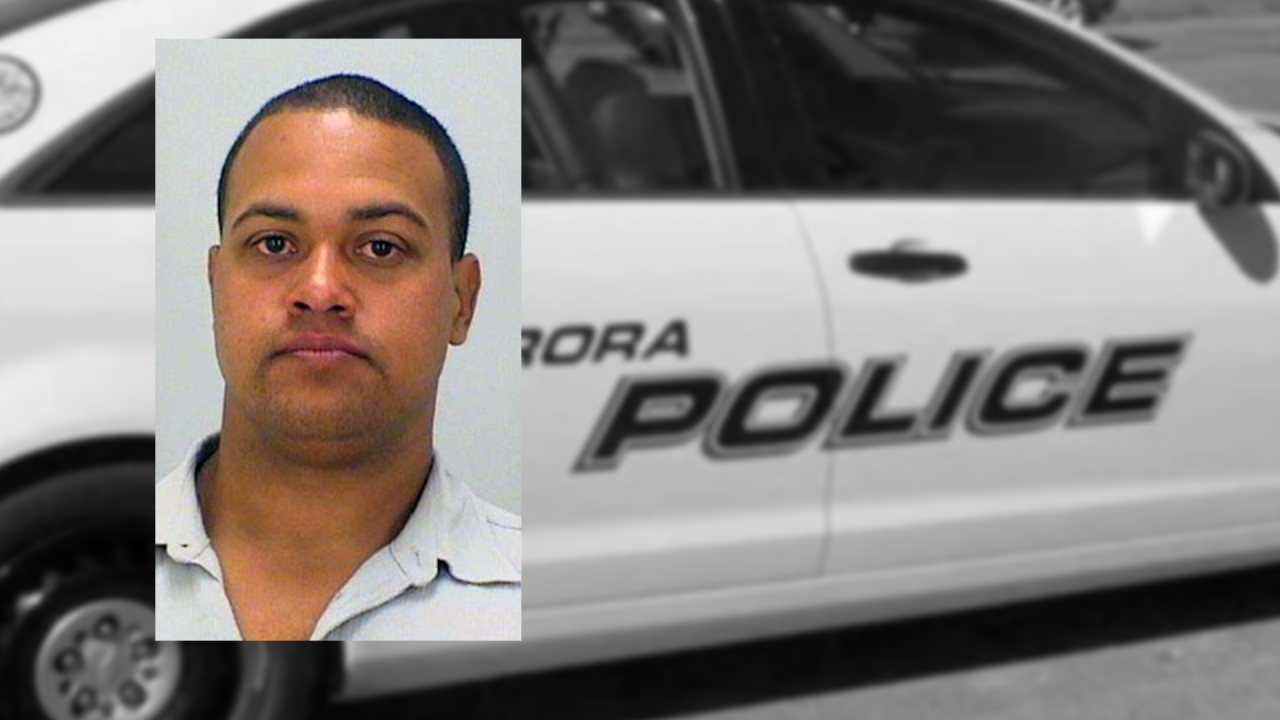 CASTLE ROCK, Colo. — An off-duty Aurora police officer was arrested for suspicion of driving under the influence, careless driving and failing to report an accident, according to court documents obtained by Denver7 Tuesday.

Joshua Teeples, 31, was arrested the afternoon of August 21 after a report of a hit-and-run crash in Castle Rock.

The suspect was handcuffed at his home in the 4800 block of South Meadowlark Drive in Castle Rock and booked into the Douglas County Jail, the documents state.

As a handcuffed Teeples was being transported to jail, he asked the arresting officer if he would bond him out, to which the Castle Rock officer replied he would not, according to the probable cause statement.

While in a holding cell inside the Douglas County facility, the off-duty Aurora officer banged his head against a glass door on four occasions, the Castle Rock police officer stated in the report.

The officer wrote that Teeples was “very uncooperative and argumentative during the majority of my contact with him.”

Teeples’ arrest began as a report of a hit-and-run crash near Plum Creek Parkway and Interstate 25, the probable cause statement read.

An officer assigned to the call got information on the run vehicle from dispatch — the plates read “TEEPS2,” according to the court documents.

The license plate information led to Teeples address where the Castle Rock officer arrived to find the suspect leaning against a brick wall in front of his garage, the probable cause statement reads.

When the arresting officer approached Teeples, he noticed the suspect was slurring his speech and had an odor of alcohol on his breath, according to the documents.

Police say Teeples refused to perform a roadside test or take any chemical testing before he was arrested on suspicion of DUI. He told the Castle Rock officer he was not involved in an accident.

Teeples has been employed as an officer with the Aurora Police Department for two years, according to a statement from APD. After hearing of his arrest, he was placed on restricted duty, the department said.