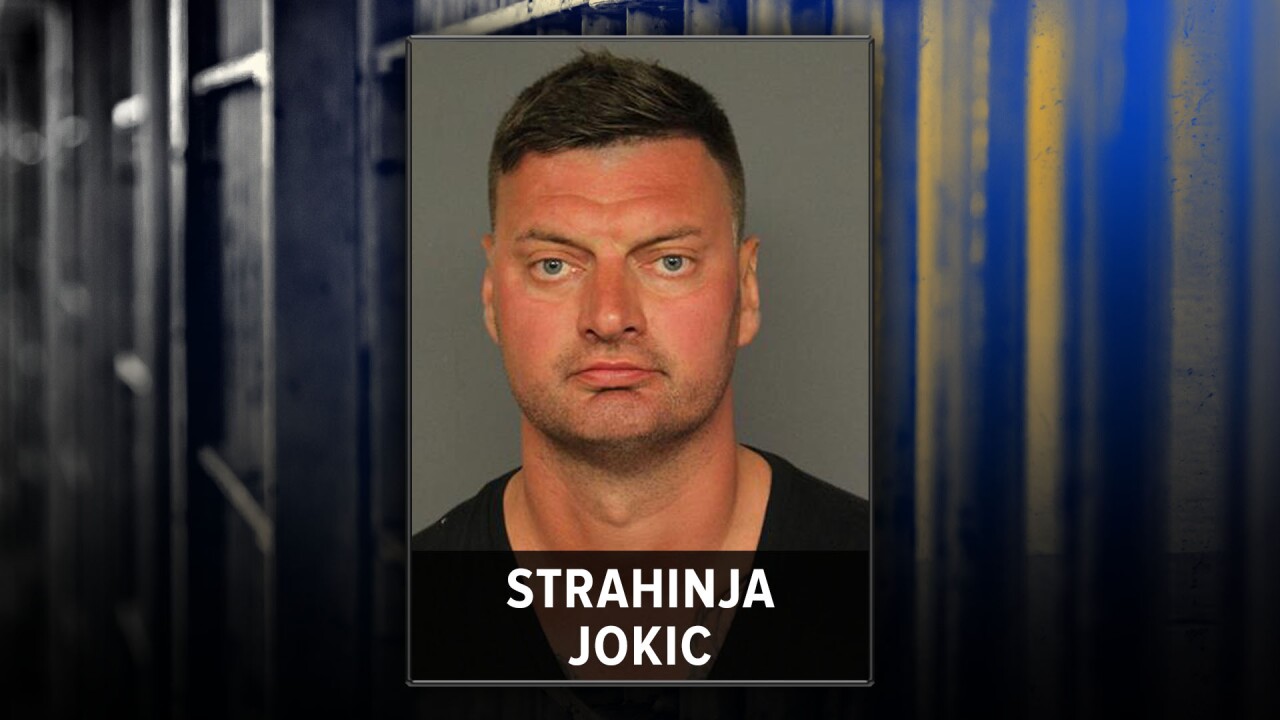 DENVER – The brother of Denver Nuggets center Nikola Jokic was arrested last week after allegedly pushing and choking a woman inside a Denver apartment.

Strahinja Jokic, 37, had been drinking Thursday night when he asked the woman about her past dating history. The woman told Jokic about someone she had dated and he began berating her, according to a probable cause statement obtained by Denver7 Tuesday.

The woman tried to leave the apartment but Jokic pushed her and later choked her when she went to the balcony to shout for help, arresting documents show. Jokic allegedly told her he would choke her until “she fell asleep.”

The woman then tried to call 911, but Jokic took her phone away and told her she could not call anyone, the probable cause statement reads.

Unable to leave the apartment, the woman went into a bedroom and used a computer to send a message to someone she knew so they could call for help.

Our partners at The Denver Post report Strahinja once became so angry at a referee that he had to be restrained by a security guard.