Report also shows 38% of arrestees had prior DUI 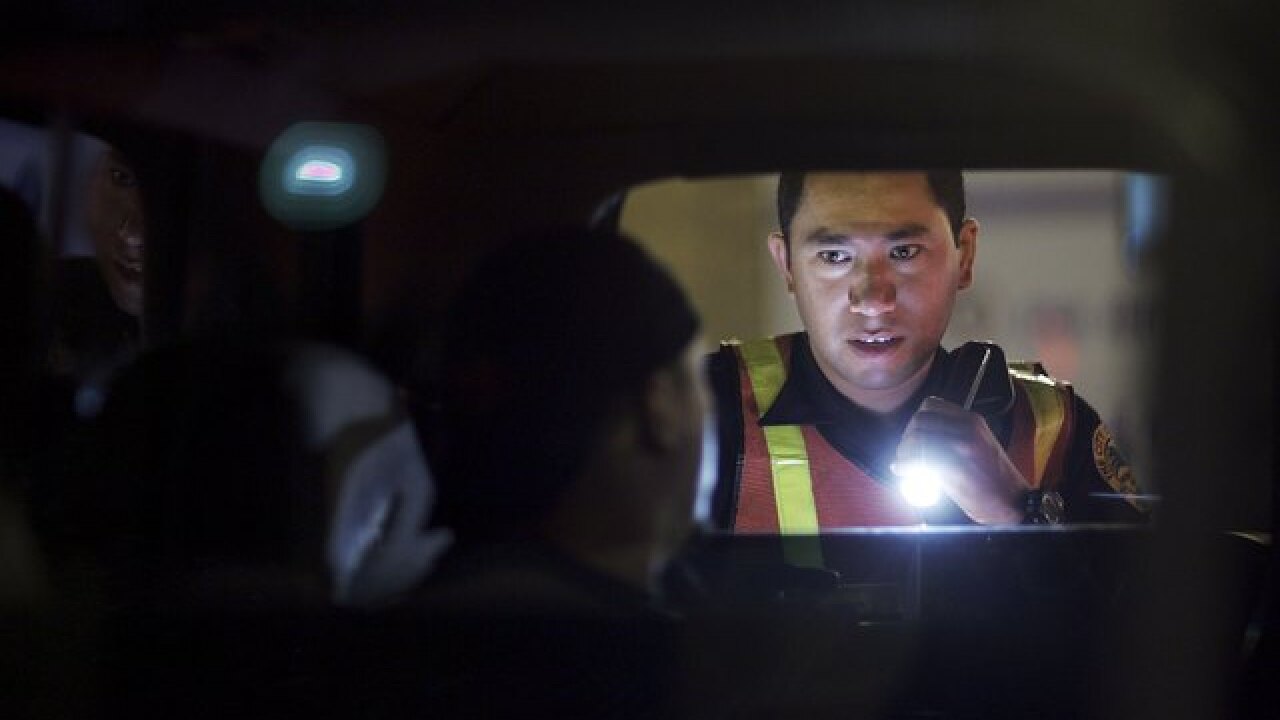 DENVER – Men in Colorado are far more likely to be charged with driving under the influence than women, and young adults in their 20s are the most likely to be culprits, according to a new report published Monday by the Colorado Division of Criminal Justice.

The report is the product of a 2017 bill passed by the General Assembly ordering a review of DUIs and other similar crimes involving driving and drug and alcohol use, and uses data from 2016 cases in Colorado.

The researchers looked at 27,000 impaired driving cases filed that year, the demographics of those arrested and how their cases have proceeded through the court system, among other things.

The report finds that nearly 75 percent of people charged were men and that more than 30 percent of those charged were in their 20s. Men also accounted for the vast majority of felony-level cases and were far more likely to have prior DUIs than women.

It also found that driving under the influence is often a repeat offense, as about 38 percent of people charged in 2016 had prior DUI convictions.

The report found that the impaired driving charge rate peaked at age 24 for women and 25 for men.

The report is also the first to correlate data involving marijuana use and other drug use by drivers charged with driving while impaired.

The report shows that 86 percent of those arrested who received toxicology screenings had at least one substance—whether it be alcohol, marijuana or other drugs—in their system. About 13 percent had more than one—the most common being alcohol and marijuana. Only 1 percent of people screened had no substances in their body, the report says.

More than 91 percent of all toxicology screenings found alcohol while marijuana was detected in 6 percent of people who were screened, though the number of agencies that tested for drugs and the type of drugs tested for was not consistent across the state, the department wrote.

But the report says that testing for drugs remains less prevalent across the state because doing so is “difficult and time consuming for law enforcement officers.”

“Alcohol is faster, easier and cheaper to screen for compared to other drugs thanks to preliminary roadside breath screenings. Once alcohol is detected, law enforcement generally has enough evidence to reliably achieve a conviction,” the report says. “Therefore, agencies do not consistently spend the additional money and time requesting toxicology blood testing for substances beyond alcohol.”

That being said, the report notes that the number of Colorado law enforcement officer trained to identify drug-impaired driving has steadily risen from 129 in 2012 to 228 as of May 2018.

The 106-page report includes a host of detailed information and graphics showing how THC affected drivers in studies and other impaired-driving related statistics researchers used to put the report together.

But officials pointed to the repeat DUI rate and the high numbers of young men driving while impaired as reasons for concern.

“The outcomes of the court cases show that our community takes DUI crimes seriously … yet despite these consequences, it is concerning that nearly 38 percent of defendants had prior DUI convictions,” Department of Public Safety Executive Director Stan Hilkey said in a statement. “We need to work together as a community to find a way to change our culture so that men in their 20s through 40s don’t get behind the wheel after drinking or taking drugs.”