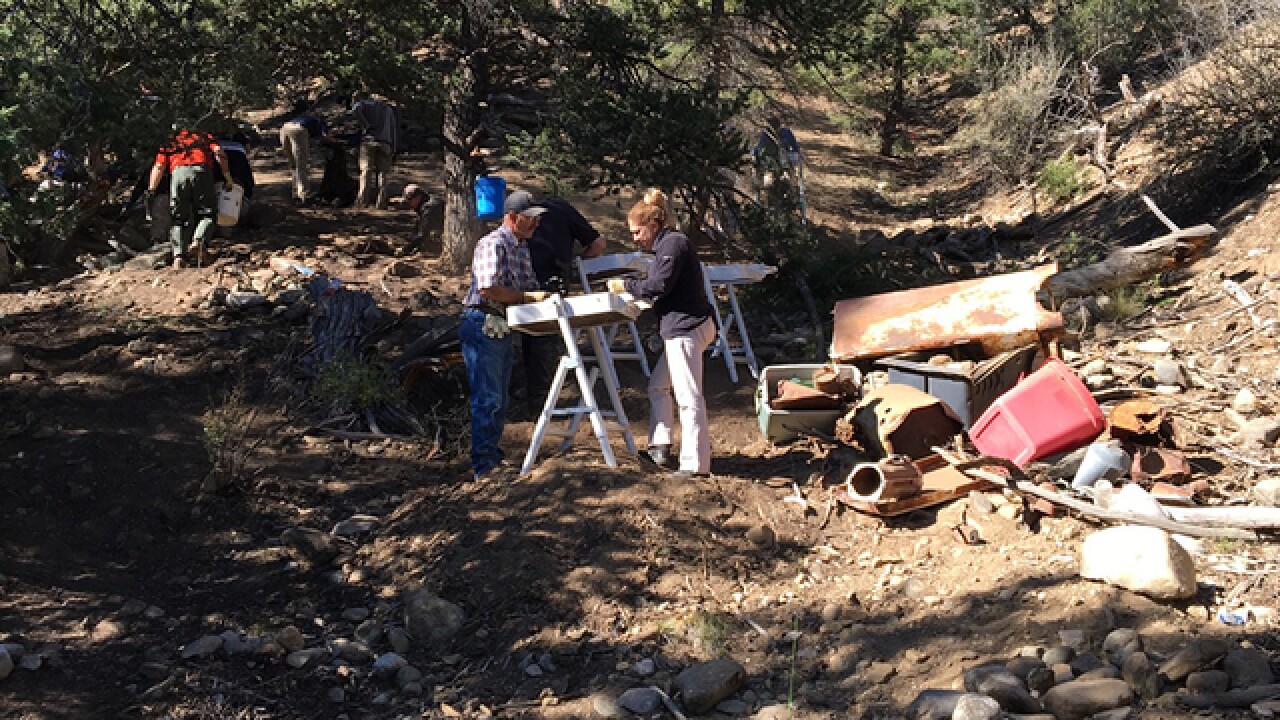 CHAFFEE COUNTY, Colo. – Investigators say they recovered new human remains and items they believe could shed more light on the 1980 death of Beverly England in a five-day excavation and search operation last week.

Forensic pathologists and investigators with the Chaffee County Sheriff’s Office, Salida Police Department, the FBI and the county coroner’s office excavated areas on Mount Shavano, northwest of Salida, to look for new clues in connection with England’s death.

“The operation lasted 5 days and it proved to be very successful in that numerous human remains, believed to be that of Beverly England, along with several items believed to be associated with her death, were recovered and collected as evidence,” Sheriff John Spezze said in a news release Sunday.

England, of Salida, was 32 years old when she disappeared in June 1980 after she went to run errands. She was reported missing by her husband when she failed to return home and had reportedly been seen with another woman before she disappeared.

The sheriff’s office said in November 2016 that a person had come forward with new information relating to England’s death. That came a year after a forensic pathologist formally identified England’s remains, which were discovered near Mount Shavano in 1992 but couldn’t be identified for more than a decade.

The sheriff’s office has long said they believe foul play was involved in her death, and said that the new remains recovered last week “displayed possible damage” that could possibly reveal her cause of death.

Spezze said that the newly-recovered remains will be sent to pathologists at the University of North Texas in Denton, Texas, to be formally identified.

More information on the case from the Colorado Bureau of Investigation can be found here.