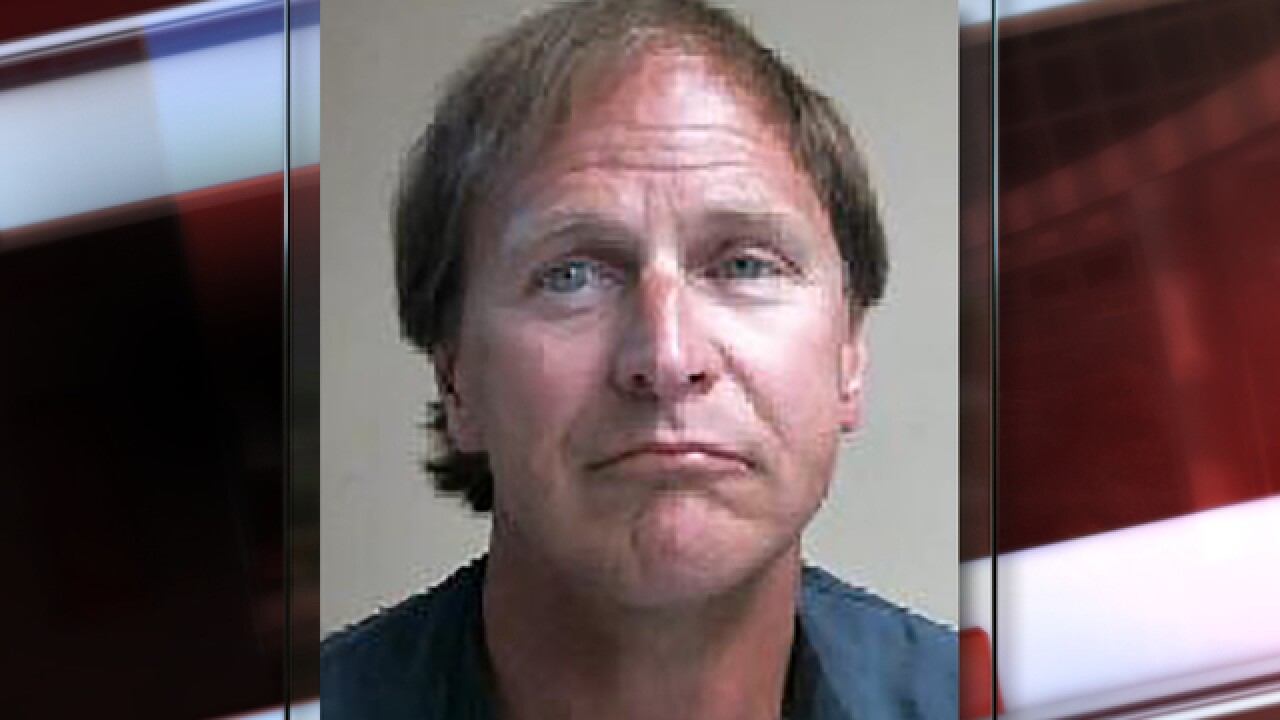 Nevada DOC
<p>Alex Christopher Ewing, 57, is accused of using a hammer to kill Bruce, Debra and Melissa Bennett at their home in Aurora in January 1984 and Patricia Smith in Lakewood six days earlier.</p> 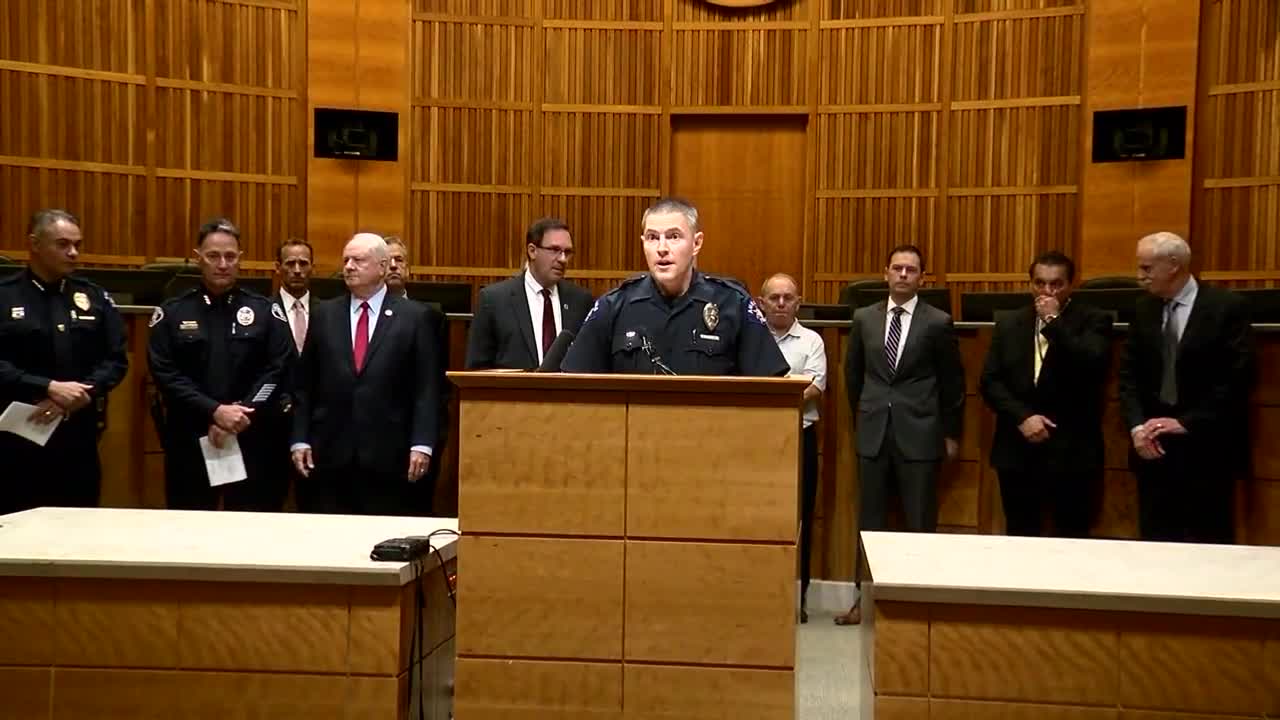 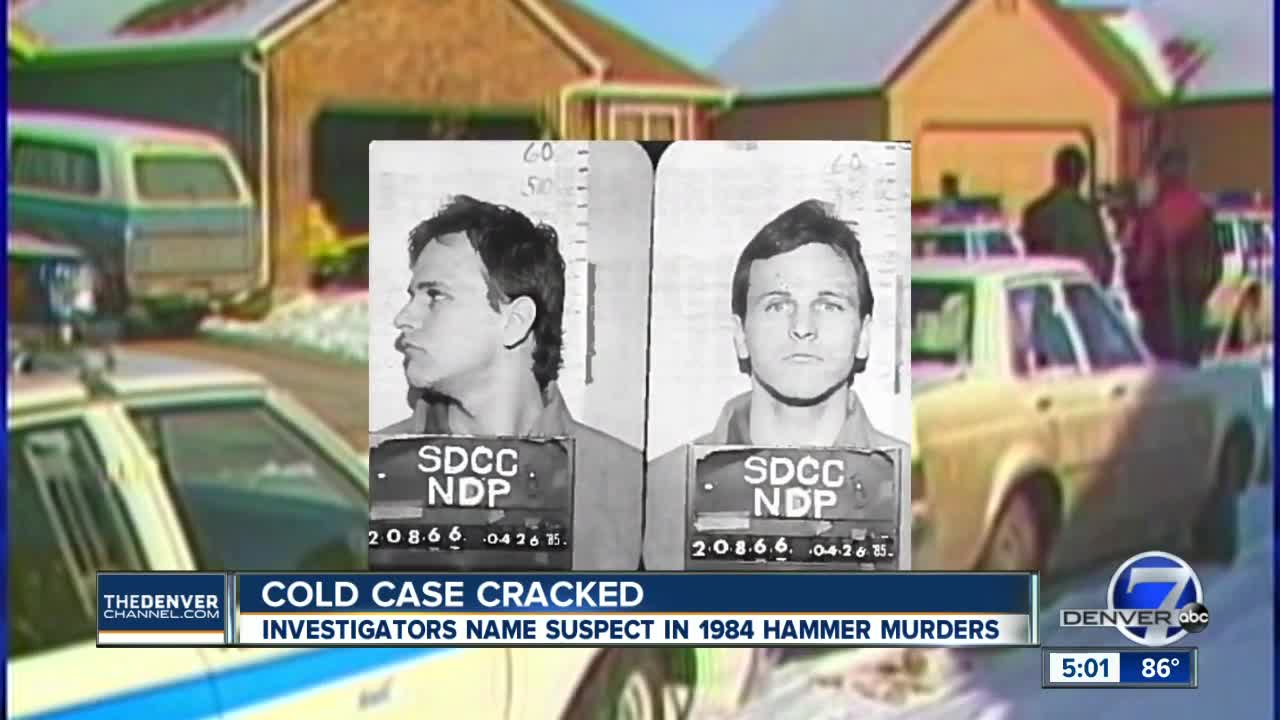 AURORA, Colo. – A man currently in prison in Nevada has had warrants issued for his arrest in the brutal 1984 cold case murders of the Bennett family in Aurora and Patricia Smith in Lakewood, Colorado authorities announced Friday.

Alex Christopher Ewing, 57, is accused of using a hammer to kill Bruce, Debra and Melissa Bennett at their home in Aurora in January 1984 and Patricia Smith in Lakewood six days earlier.

Warrants have now been issued for Ewing, who is currently serving time on attempted murder and burglary charges at the Northern Nevada Correctional Center.

But the Colorado authorities said at a Friday news conference that they will ask the governors of both states to have Ewing extradited back to Colorado from Nevada. That process, if approved, could take between a "couple weeks" and several months, they said.

Colorado Bureau of Investigation Director John Camper said that investigators had previously, in 2002, matched DNA profiles taken in Smith’s death and the Bennett murders. He said that Nevada prison officials entered Ewing’s DNA into a database in early July and that CBI discovered the match the next day.

The announcement in the case comes just months after Contact7 Investigates reported that an Aurora detective was cross-checking DNA evidence from the cases with popular genealogy websites.

The Bennett family’s youngest daughter survived the attack but suffered permanent injuries. Donna Holm was seriously injured in another attack in Aurora but survived her injuries.

Authorities said Friday that they are still investigating the cases.

Last year an Aurora detective commissioned a sketch created by DNA profilers to show what the killer may have looked like. He also worked with a forensic genealogist who determined a possible last name for the murderer: Ewing.

18th Judicial District Attorney George Brauchler on Friday thanked the Nevada attorney general and other Nevada authorities for their work on the case and assistance.

Ewing was serving prison time in Nevada for an ax-handle attack outside of Las Vegas after he escaped from deputies in a separate Arizona case.

Mug shot of Alexander Ewing in 1985 from Nevada Department of Corrections. He is now charged in the hammer murders in Aurora from 1984 and the murder of a Lakewood woman that same year. #Denver7 pic.twitter.com/Cr8NJ31yD9

The Colorado authorities were adamant that Ewing is innocent until proven guilty in the attacks.

There have been hotlines set up in both Lakewood and Aurora for people to call with any more information they might have that is related to Ewing and the cases. The Aurora line is 303-739-6400, while the Lakewood line is 303-763-6800.