Murder suspect wanted by Denver police, should be considered armed and dangerous 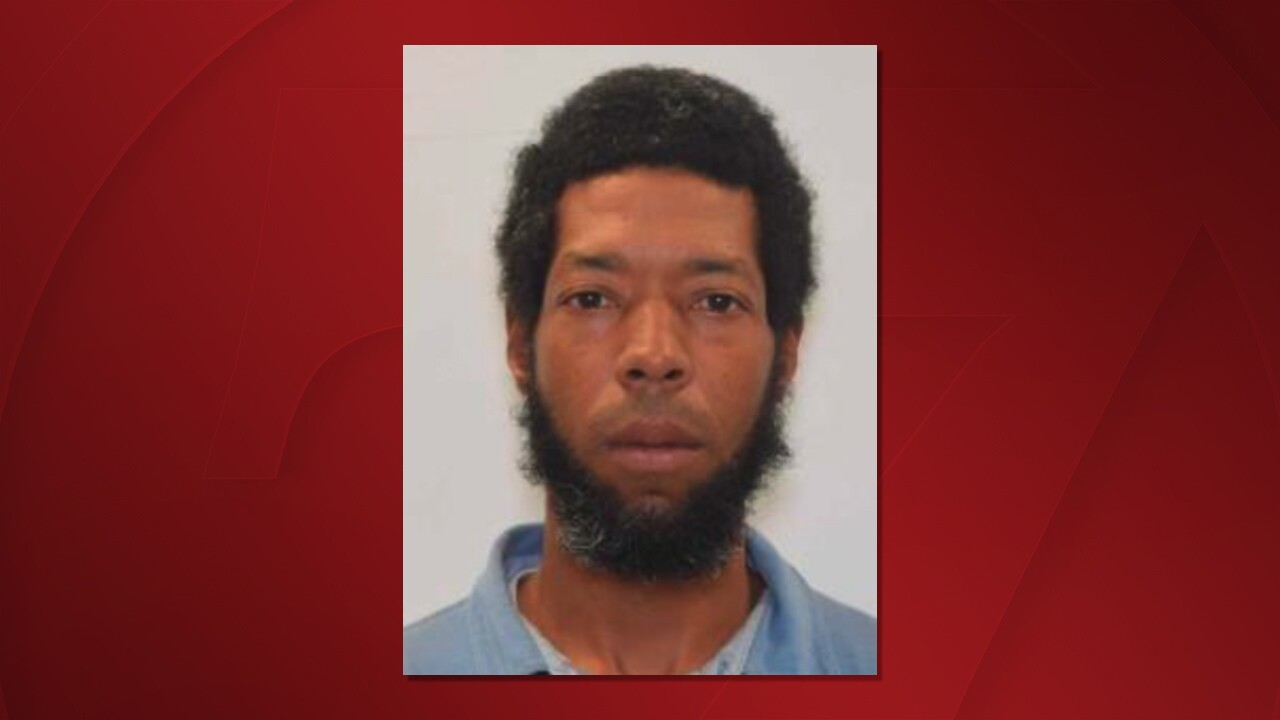 DENVER – A man wanted for murder is on the run and detectives with the Denver Police Department are looking for your help to find him.

Gregory Alan Stapleton, Jr., 37, is wanted on first-degree murder charges stemming from a homicide at St. Elizabeth’s Church on the Auraria Campus. The crime happened on Sept. 8, according to police.

A Crime Alert bulletin states Stapleton, Jr. is known to be a transient living in the Denver metro area and should be considered armed and dangerous.

Anyone with information on Stapleton’s whereabouts is asked to call Metro Denver Crime Stoppers immediately at (720) 913-7867. A $2,000 reward for information leading to his arrest is being offered.