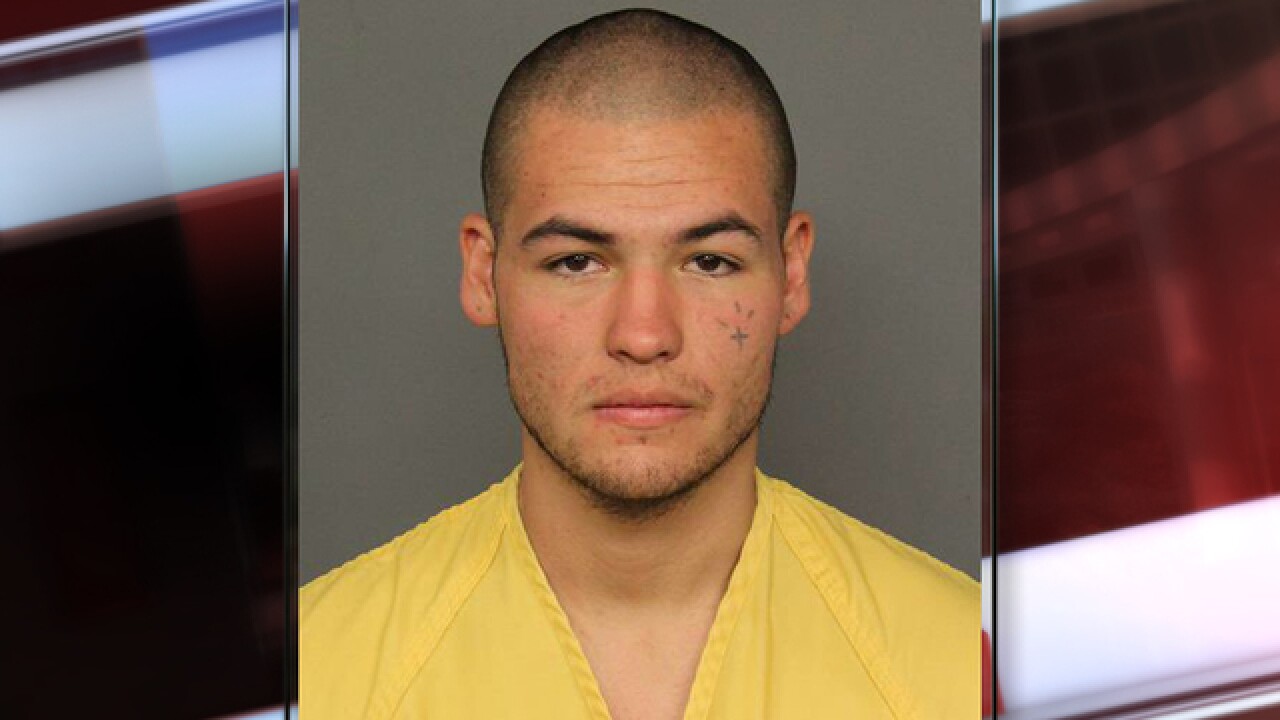 DENVER – Police in Denver have arrested a suspect believed to be responsible for the murder of a man whose body was left on the fourth level of the Denver Center for the Performing Arts parking garage early Friday morning.

#DPD UPDATE: A suspect has been identified and arrested in connection with this homicide. Caleb Schroeder (DOB 12/08/94) is being held for 1st degree murder and aggravated robbery. pic.twitter.com/6jMQyA4K8b

Electricians parking on the 4th level of the Denver Performing Arts Complex garage made a gruesome discovery Friday morning.

He and a co-worker, who both asked to remain anonymous, said the body appeared to be badly beaten.

“It was unreal,” one of them said. “I just looked at the body and stood there and said, ‘this isn’t happening right now.’”

He added, “My body was shaking and trembling.”

The two electricians said the victim was wearing a security guard uniform and that a fire extinguisher was lying nearby, in an adjacent parking space.

Police initially said they were conducting a death investigation, but later said the man’s death was being investigated as a homicide.

They’re not saying whether the fire extinguisher was the weapon used.

Investigators closed the garage at 13th and Arapahoe for several hours as they processed the crime scene.

A news crew noticed several sets of cameras in the garage, but police aren't saying whether the crime was captured on camera.

Children’s performance not far from the crime scene

The police activity caught the eyes of several children, who were taking part in a performance about the Emerald Ash Borer in one of the DCPA venues.

“It got a couple of looks from the kids,” one parent said, “but they were more focused on presenting their play.”

The parent, who gave her first name as Shanna, called the discovery of the body, and the resulting police presence, "concerning."

“I live in the downtown area,” she said, “and there seems to be more present every day.  We actually used to park here, so it’s a little unsettling.”

A spokesman for Denver Arts & Venues says the garage has 1,700 parking spaces.

When asked how busy it was Friday morning, Josh Lenz replied, “I can tell you it has room for 1,700 cars.”

Lentz would not say which company has the security contract.