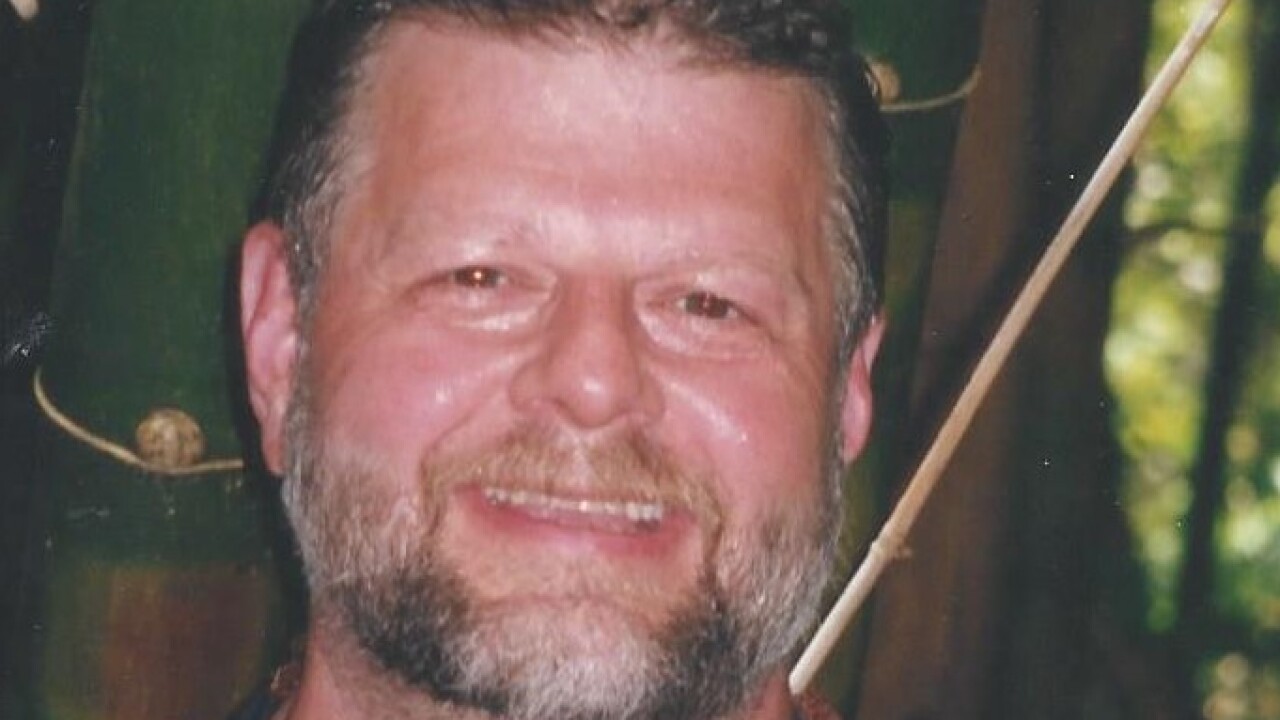 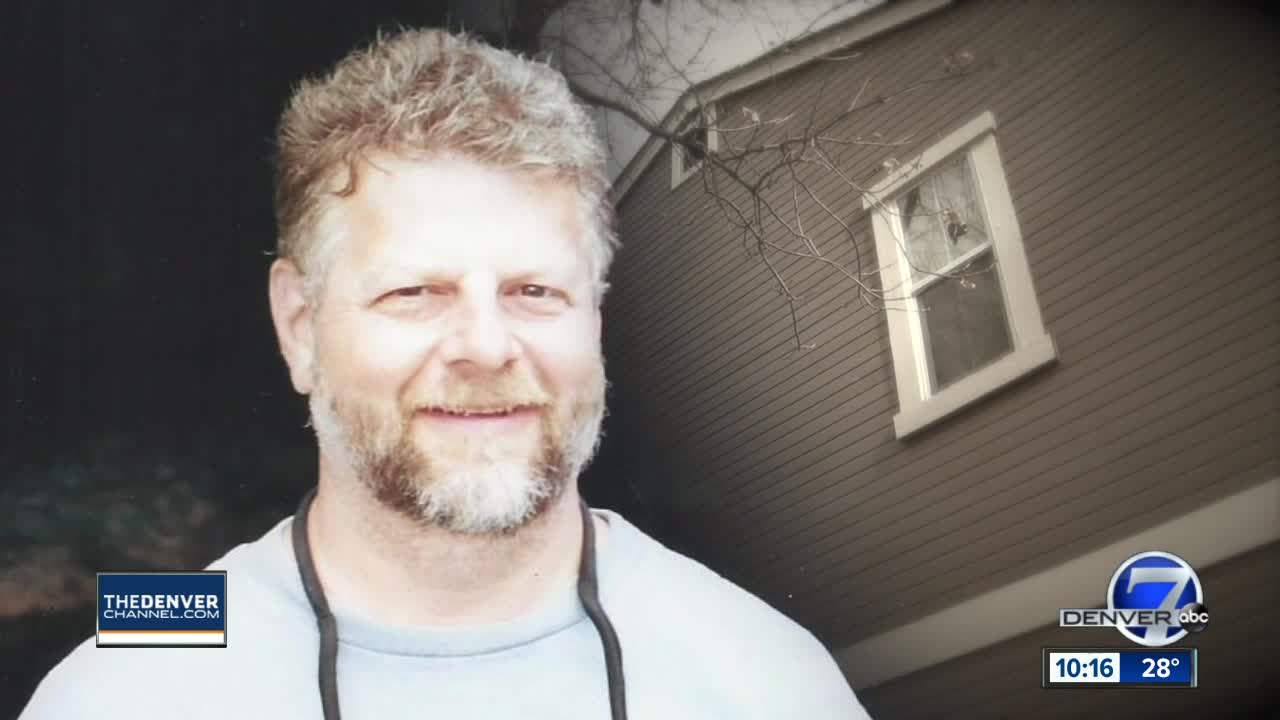 Editor's note: This story contains graphic details about a murder case that may be upsetting to some. Reader discretion advised.

AURORA, Colo. -- Detectives believe the man who killed Oakey "Al" Kite, Jr. was shopping for the perfect victim, posing as a renter and answering a number of ads in the newspaper.

"He’s a very thorough psychopath killer," said Aurora Police Detective Tom Sobieski. "We don’t think robbery was the motive, we think that the suspect was looking for someone to kill."

It's been 15 years since Kite's body was found in the basement of his Aurora townhome after he failed to show up for work. Police walked into a gruesome scene that led them to believe their victim was tied up and tortured for hours.

"His hands were elaborately tied to his ankles and he’s on his face and he was feet whipped which is very painful, a lot of bruising on his feet. The suspect had taken, we assume, some of the kitchen knives and inserted them above Al’s eyeballs and into his eardrums," said Detective Sobieski.

It's a scene that has stayed with him all these years later. In addition to all the trauma on Kite's body, his head was nearly severed.

Detective Sobieski said the killer was careful not to leave any evidence behind. They believe he showered at the home and then took any trash with him. The kitchen knives were found in the sink soaking in bleach, along with a key that Kite had given to the renter days earlier.

"So we knew it was the renter who was probably our suspect," said Detective Sobieski.

Despite the careful cleanup, police were able to develop a DNA profile based on evidence they found on the steps leading out of the basement. The DNA is giving police new hope that groundbreaking technology could help solve this case.

Aurora Police are working with the FBI to conduct genetic genealogy testing on the DNA profile. The method involves the use of DNA and genealogy records that can help trace a suspect's family tree and ultimately lead to that individual.

"That’s where I have hope that their scientists and experts with the FBI can narrow that search down," said Detective Sobieski.

The case is not only getting attention from the FBI, but it was the recent subject of a new true-crime show on the Oxygen TV channel.

When his body was found, Angelopulos couldn't believe he was murdered or understand why someone would want to harm him, let alone stab him multiple times.

"He was a very, very nice guy and he would give the world to anybody if they asked for it," said Angelopulos.

She remembers when Kite listed his basement unit for rent in the paper and she said she was at the home when the man was looking at it.

"The night the guy came over, I also came over and knocked on the door and Al came upstairs and he says, 'Oh, there’s somebody looking at the place downstairs. Why don’t you come down and meet him?" said Angelopulos.

She never ended up meeting him. When she arrived at Kite's home, she went upstairs to use the bathroom and he ended up leaving.

"The guy walked out the door, didn’t even look back. No "hi," no nothing. He just wouldn’t look back and just walked away. I saw the back of him, I saw his side profile and that was it and Al says, 'Well, he doesn’t want to move in,'" said Angelopulos.

Angelopulos thought that was the end of it but she said the man came over sometime later and gave Kite a deposit, saying that he had changed his mind.

"First thing I thought of was the roommate because he didn’t want to turn around and look at me when he walked out the door and it all made sense to me," said Angelopulos.