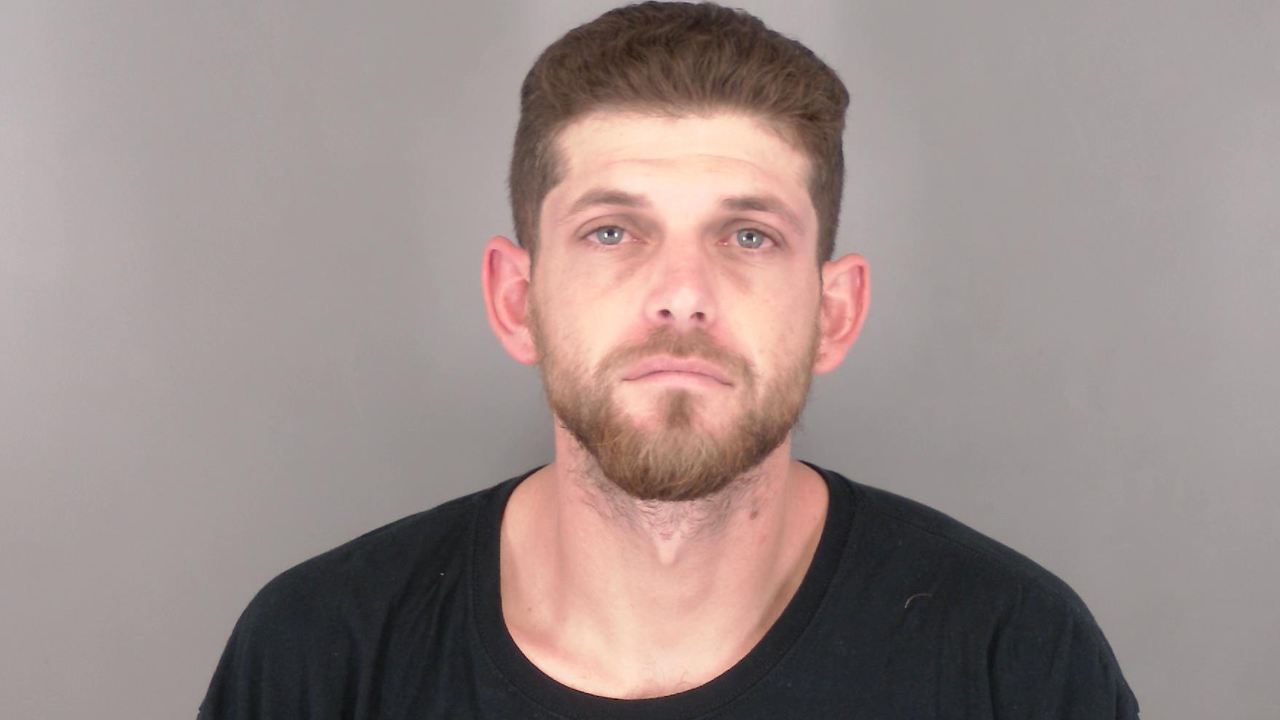 GOLDEN, Colo. — The suspect in a 22-year-old man's death in Arvada has been charged with murder, authorities announced Thursday.

Tyler Ray Condit, 31, faces charges of first-degree murder — after deliberation, tampering with a deceased human body and tampering with physical evidence, according to the First Judicial District Attorney's Office.

Joseph Elsey's body was found Sunday in Clear Creek County. Elsey had last been seen on Aug. 24 and was living in an apartment in Arvada in the 6400 block of Simms Street.

Condit had recently moved into the apartment. When officers were called to the apartment on Aug. 29, they found blood and signs of an attempted cleanup, according to the district attorney's office.

Officers had entered Elsey’s apartment after a missing person report was taken and found a large amount of evidence to indicate a violent act had occurred, police said. They later located a green Toyota 4 Runner police said was possibly used in the crime.

About a week after police searched Elsey’s apartment, his body was located in the 700 block of Silver Valley Road in Silver Plume. The body was taken to the Jefferson County Coroner’s Office, which has not released the autopsy report.