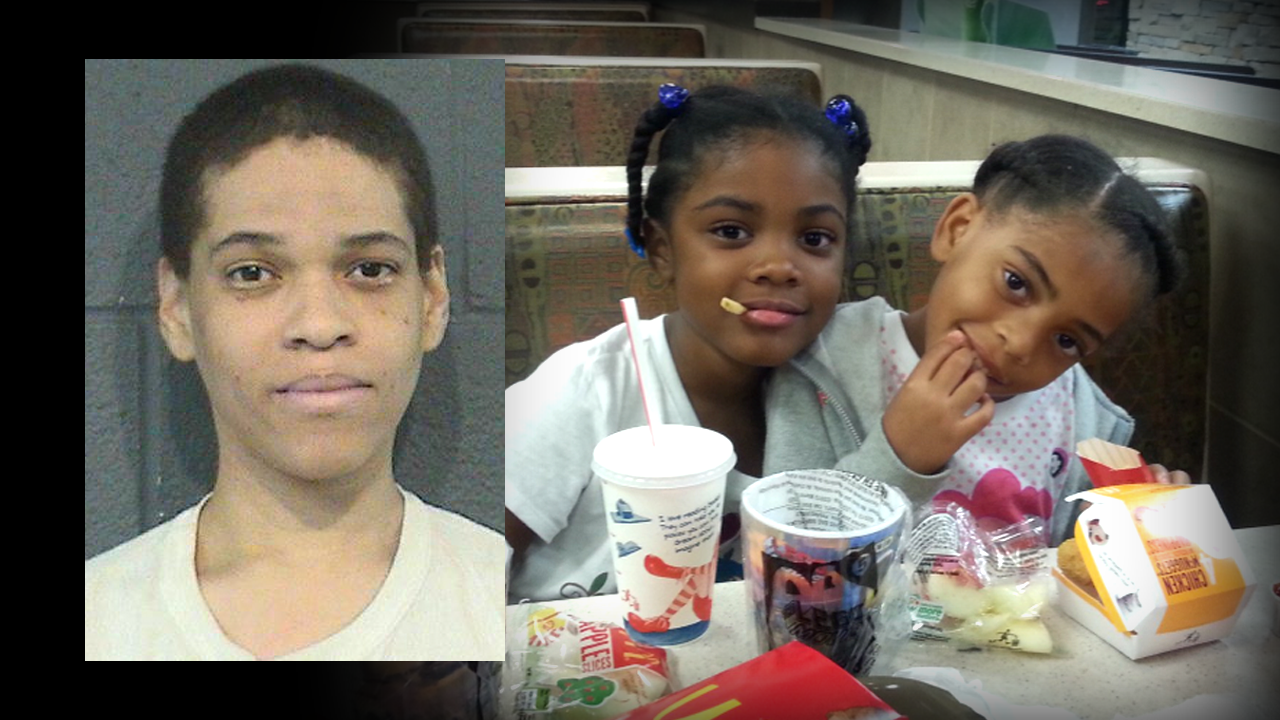 MONTROSE, Colo. — The mother of two girls whose bodies were found on a San Miguel County farm two years ago was convicted Wednesday.

After an hour-long deliberation, a Montrose jury found Nashika Bramble guilty on two counts of first degree murder for the 2017 deaths of her two daughters — 10-year-old Makayla Roberts and 8-year-old Hannah Marshall — who were banished to a car without food or water by members of a doomsday religious group because the girls were thought to have been impure.

The girls’ bodies were in the parked car on a farm near Norwood in September 2017. Authorities said they died of heat, dehydration and starvation.

Bramble was a member of a religious group that moved to the property earlier that year, according to court documents.

Investigators say they believe the group's spiritual leader, Madani Ceus, declared the two girls were possessed by unclean spirits during a past life and ordered the girls kept in a car without food or water for days as the others waited for the apocalypse in advance of the 2017 solar eclipse.

Ceus was charged with two counts of first-degree murder and two counts of child abuse resulting in death. She has pleaded not guilty. Her trial date is pending.

In June, Ashford Archer, another member of the group, was sentenced to 24 years in prison after he was found guilty on two counts of fatal child abuse and being an accessory to a crime.

Sentencing for Bramble is scheduled sometime this fall in San Miguel County.