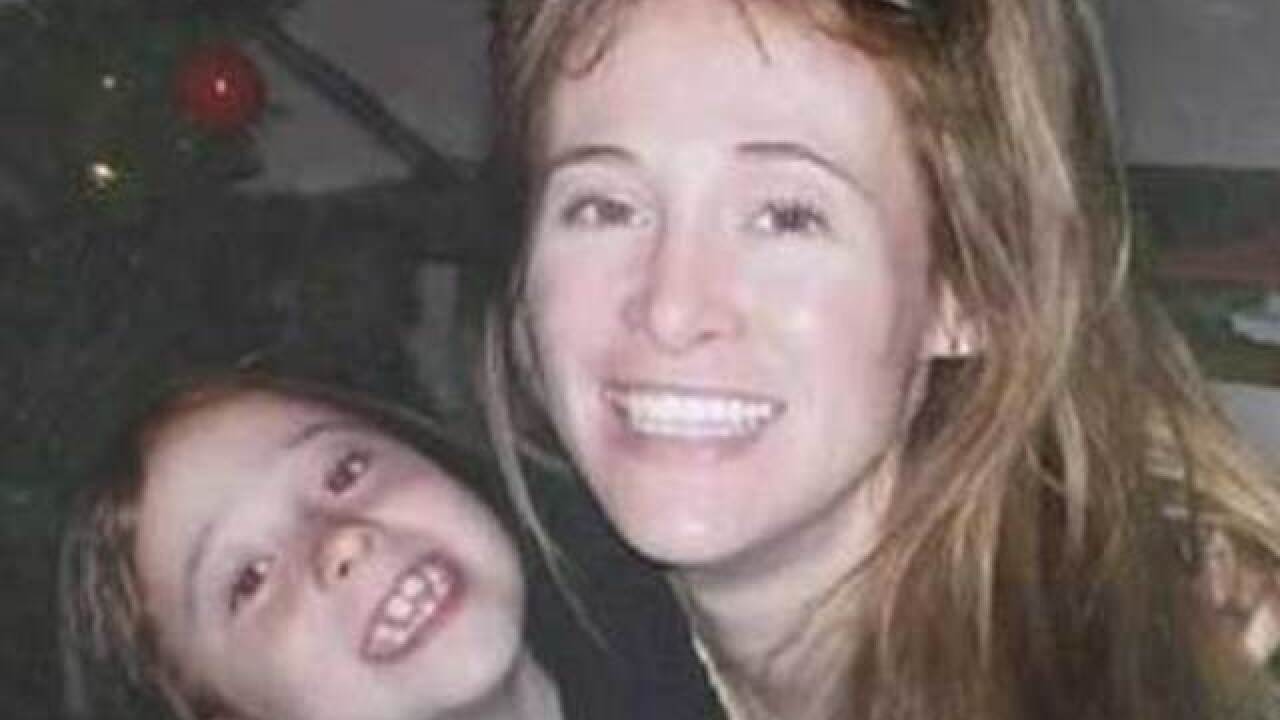 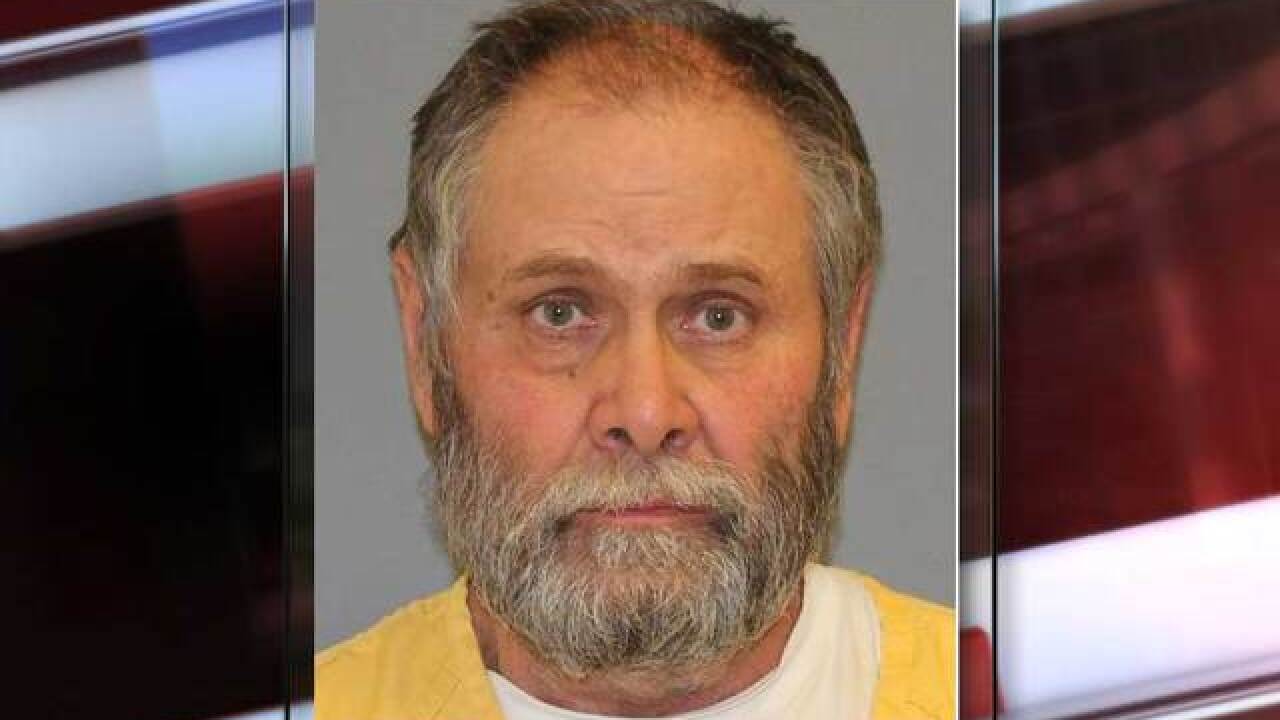 GRAND JUNCTION, Colo. – A Mesa County District Court judge declared a mistrial Friday in the murder trial of Lester Jones, who is accused in the 2007 kidnapping and murder of Paige Birgfield.

The decision came after four days of jury deliberations in the trial, which has been ongoing for several weeks.

The jury was split, with nine people finding Jones guilty, but three determining there was too much doubt to convict him.

District Attorney Daniel Rubinstein said he and the defense would go back to the judge Sept. 16 to reset a trial date.

Police arrested Jones in December 2014 on murder and kidnapping charges, to which he pleaded not guilty. He was allegedly a client of Birgfield’s escort service, Models Inc.

He denied knowing Birgfield, though phone records connected the two and Jones worked across the street from where her car was found.

ABC News will feature a special report on the case Friday evening.