3 arrested after Mississippi trooper found shot to death in vehicle 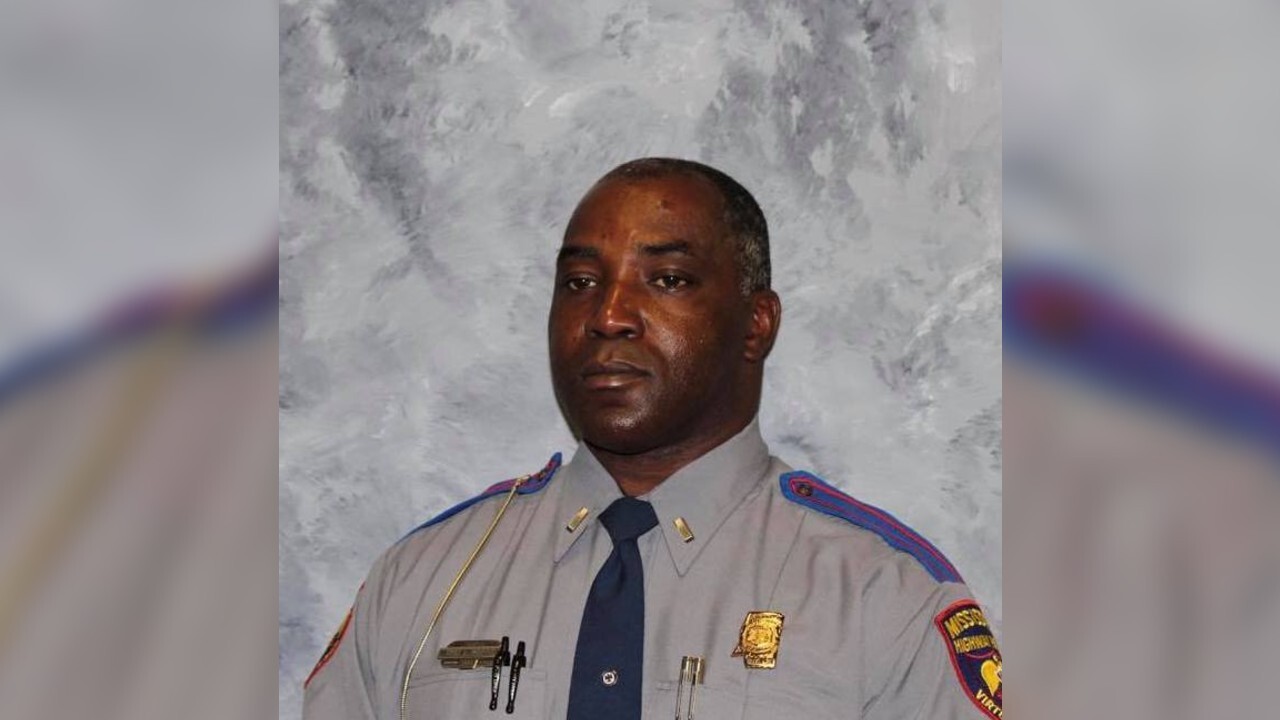 JEFFERSON COUNTY, Miss. – Three men have been arrested in connection with the murder of an off-duty officer state trooper.

Mississippi Highway Patrol says 58-year-old Troy Morris was found fatally shot in a vehicle on US 61 in Jefferson County early Friday morning. There were reportedly no signs of theft from the vehicle.

Morris was a 27-year veteran and a lieutenant with MHP.

Along with being trooper, Morris also worked as a highway contract driver with Blackwell Hauling Inc, which has a contract with the U.S. Postal Service to transport mail between USPS facilities. Officials say he was found in the commercial truck that he used to transport mail.

“This is a sad day for law enforcement, the Mississippi Highway Patrol, and the State of Mississippi. Our thoughts and prayers are with the family of Lieutenant Troy Morris. Local, state, and federal agents will work tirelessly to ensure justice,” said Commissioner Sean Tindell.

Saturday, MHP announced that Treyon Washington, 24, was taken into custody in Jefferson County and has been charged with Morris’ murder. He’s being held in the Jefferson County Detention Facility with no bond.

Meanwhile, Cdarrius Norman, 17, and Damion Whittley, 25, were arrested in New Orleans. Both of them have also been charged with murder and are awaiting extradition to Mississippi.

“While we are pleased with the progress of this investigation, we realize there is much work left to be done,” said Colonel Randy Ginn. “The tireless efforts of law enforcement has been inspiring and the public outpouring of support and concern has touched us all and has shown Lieutenant Morris’ family that Mississippians truly care about the officers who protect them.”

Editor's note: A previous version of this story incorrectly said Morris worked for the U.S. Postal Service, when he is actually a contract worker who was transporting mail for Blackwell Hauling Inc, according to the U.S. Postal Inspection Service.