Missing 11-year-old boy from Lakewood last seen on June 28, may be in Colorado Springs 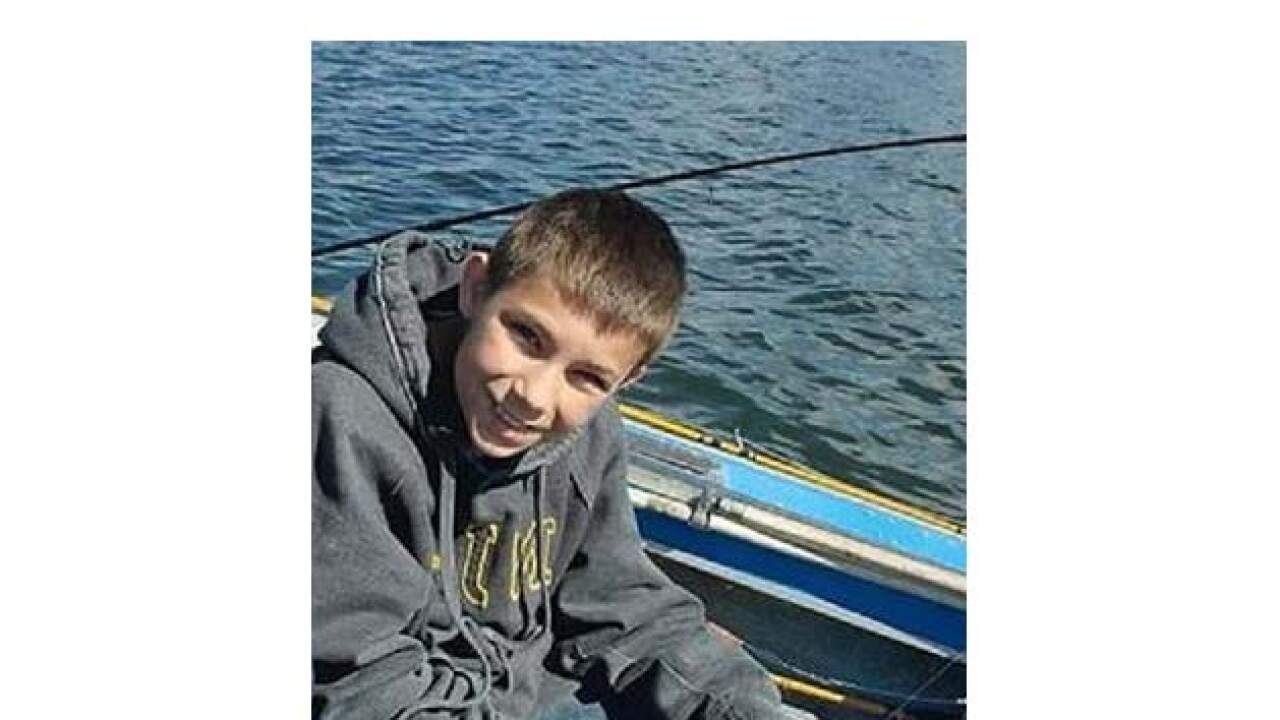 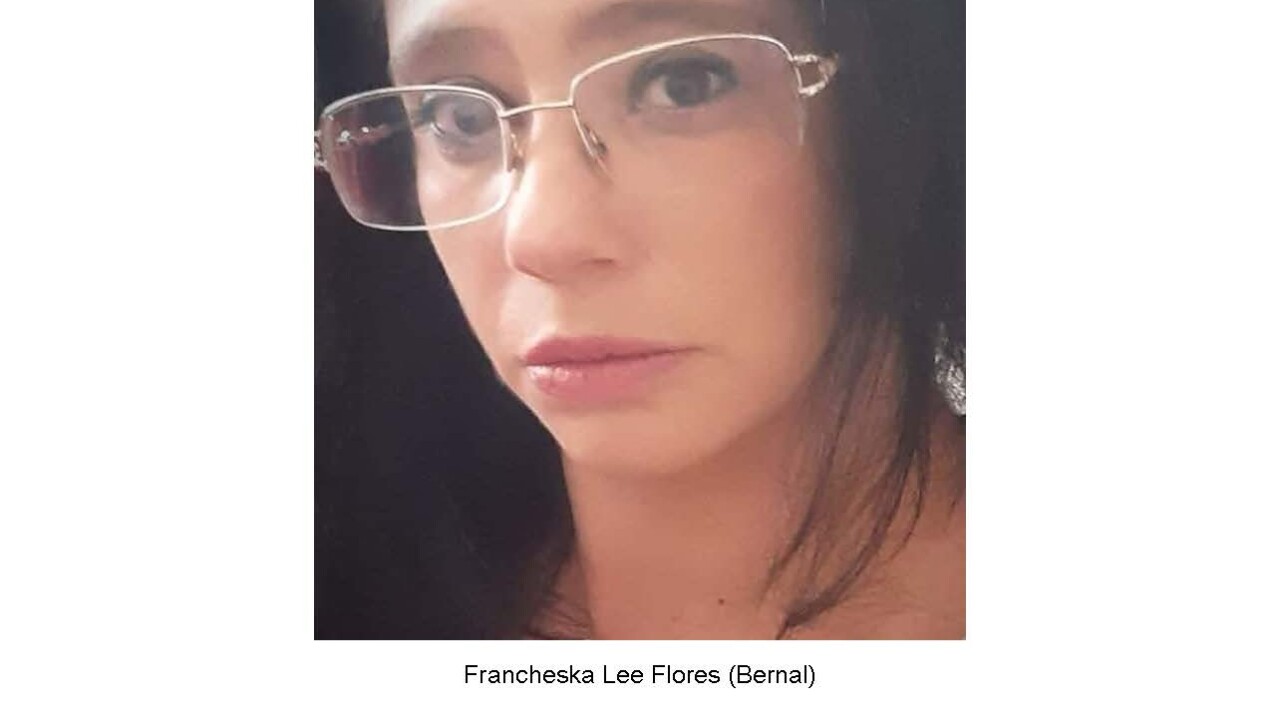 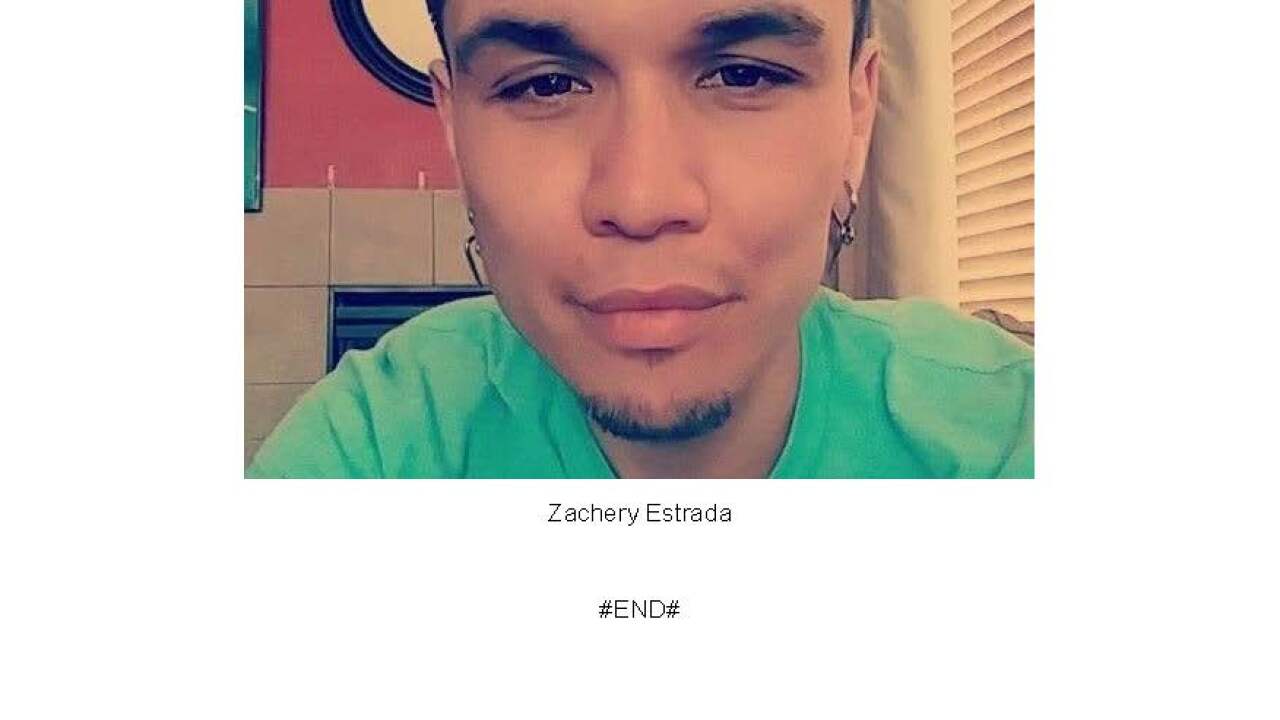 LAKEWOOD, Colo. – Police are asking for your help to find a missing 11-year-old boy who was last seen Sunday.

Aiden Casaus, 11, was last seen June 28 when his biological mother, 38-year-old Francheska Lee Flores, picked up from a friend’s house.

Police say Flores was recently released from jail and does not have custody rights. The two were last seen in Colorado Springs with Flores’ boyfriend, 29-year-old Zachery Estrada on Monday, June 29.

Investigators say they were last seen driving an older light blue sedan. No license plate number for the car was immediately available.

Lakewood police also said Flores currently has a warrant out for her arrest for violation of a custody order. She is also known to use the last name Bernal.