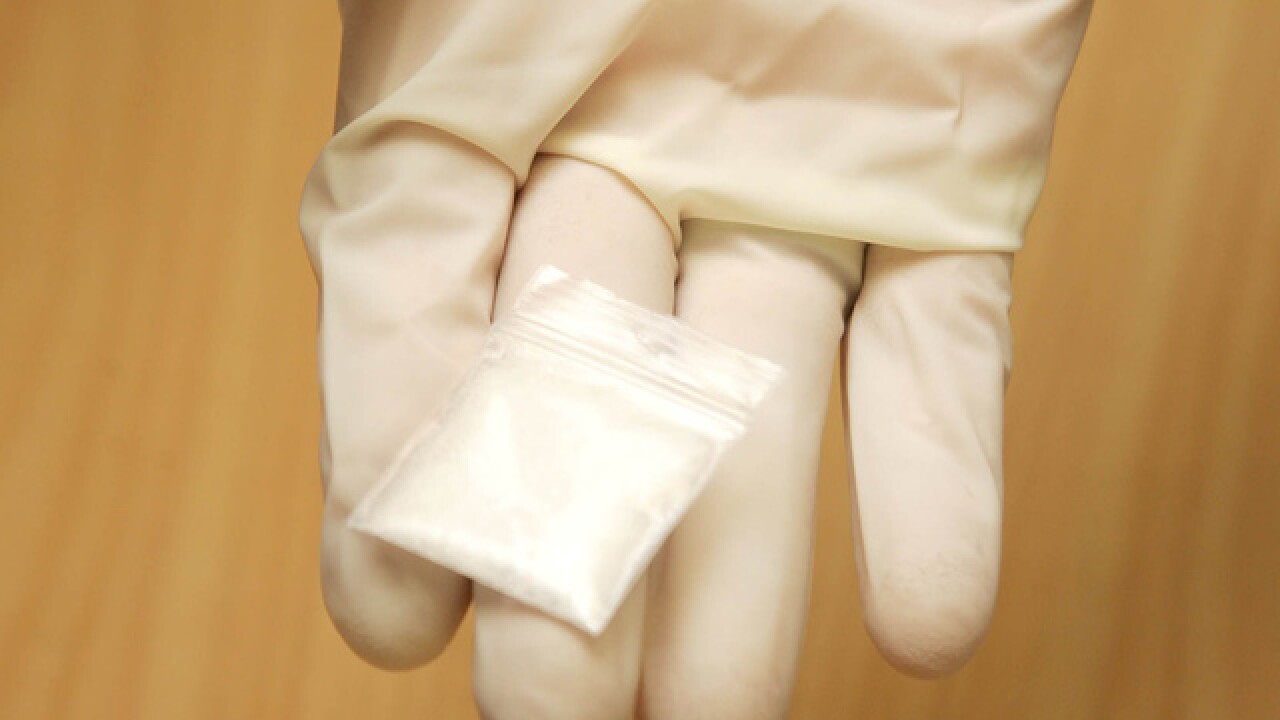 The Gazette reports figures from the Colorado Department of Public Health and Environment show meth ranked among the fastest-growing drugs in fatalities in the state from 2016 to 2017.

The rise in meth deaths helped push Colorado's drug fatalities above 1,000 in 2017 for the first time on record — hundreds more than the state's traffic death toll for the year.

But heroin still ranks as the top cause of fatal overdoses in the state.