Mark Redwine will remain held on $1M bail, will fight extradition back to Colorado 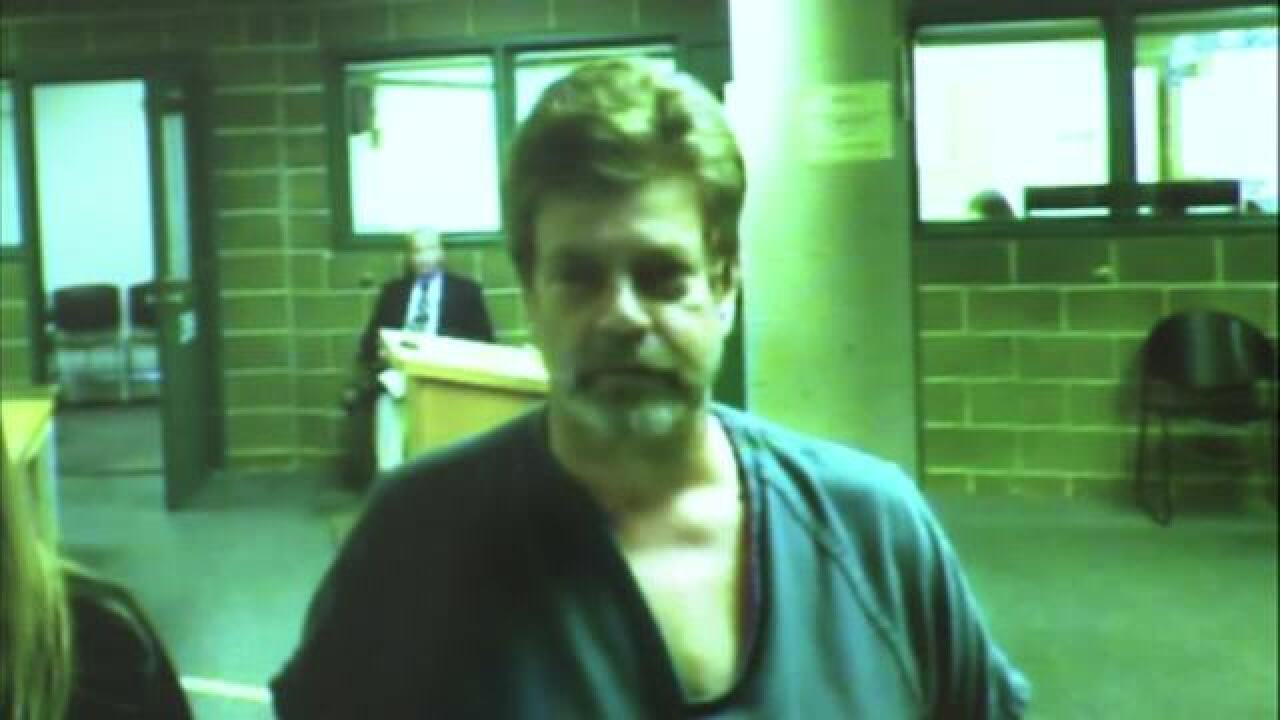 BELLINGHAM, Wash. – Mark Redwine will remain held on a $1 million bond in northeastern Washington while he awaits extradition back to Colorado on murder and child abuse charges related to the 2012 death of his 13-year-old son, Dylan.

But Denver7 has learned that Redwine will fight extradition back to Colorado. The judge at Monday's hearing set his extradition hearing for Aug. 17.

Redwine was arrested Saturday on a warrant out of La Plata County that charged him with second-degree murder and child abuse resulting in death.

He said little at Monday’s court appearance, as an attorney spoke for him over video conference in the Bellingham courtroom.

The judge pondered Redwine’s bail before deferring back to the $1 million bail the La Plata County warrant carried.

Redwine’s son, Dylan, disappeared while visiting his father on a court-approved visit during Thanksgiving 2012.

Additional searches over the following months turned up more of the boy’s body. And the indictment related to Redwine’s charges details the gruesome details discovered by investigators over the years both out in the Colorado wilderness and at Redwine’s home.

And on Monday, Dylan's brother, Cory, told Denver7 the brothers had seen "disgusting" photos of their father wearing an adult diaper, women's clothes and eating feces.

A criminal profiler also talked with Denver7 about his work on the case and said Mark Redwine was likely a "registered psychopath narcissist." He said he was "certain" that Redwine would plead not guilty.

Redwine was arrested while working as a semi-truck driver, and had a trainee with him when law enforcement closed in.

Ricardo Ramirez was the trainee, and spoke with Denver7 Monday.

He said he was in the truck with Redwine for about 2 weeks, and that they were hauling frozen food to a company in northwest Washington when police used GPS and pings of Redwine’s cellphone to find him in Bellingham.

Ramirez told Denver7 he was surprised by Redwine’s arrest.

Ramirez said he had talked about Dylan with Redwine several times, however.

“He said he was more into his wife, his ex-wife,” Ramirez said. “I guess the son was torn between picking who he wanted to live with. His ex-wife put him in a hard spot where he seemed like the bad guy.”

He said that Redwine talked about Dylan quite a bit on their latest trip as well.

“Songs we were listening to on the road reminded him of his son,” Ramirez said. “He was talking about looking for his son. You know, they were going to go through a search party for him…next month, for about a week-long search.”

Redwine won’t be formally charged in Colorado until he is returned by U.S. Marshals. If he is able to post the $1 million bond, he’ll have to appear in front of the judge again before his release is granted.