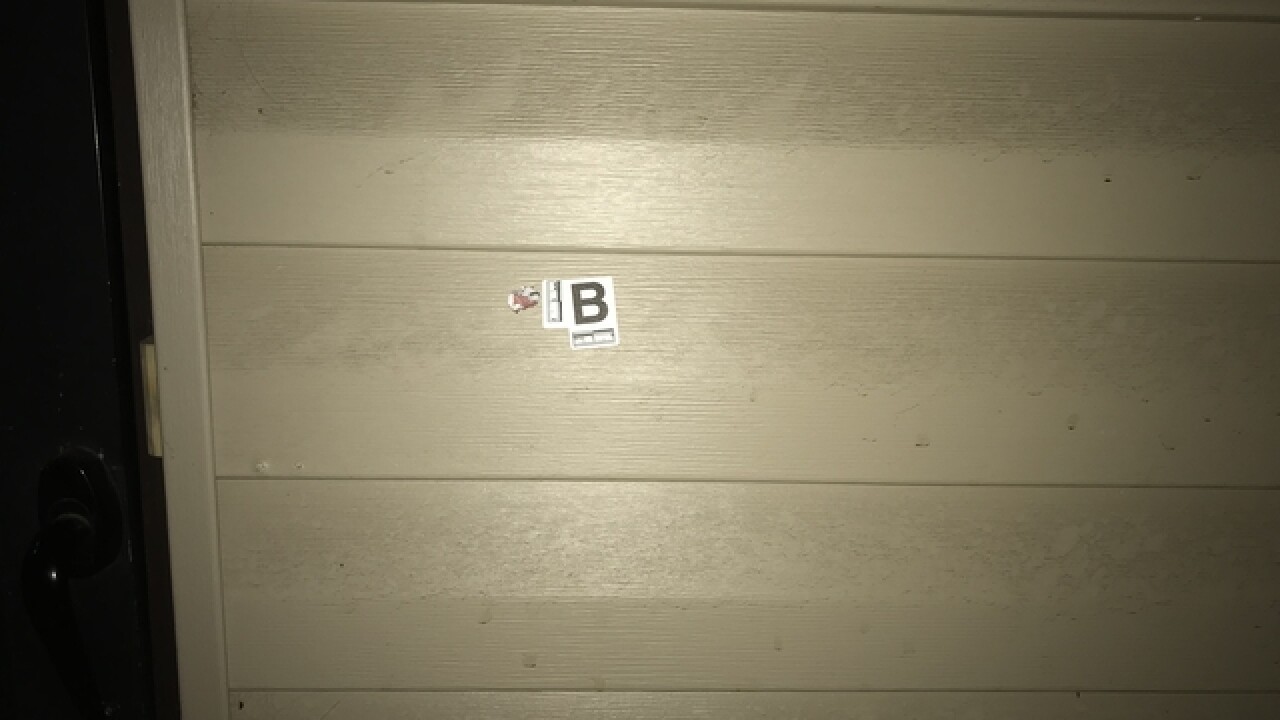 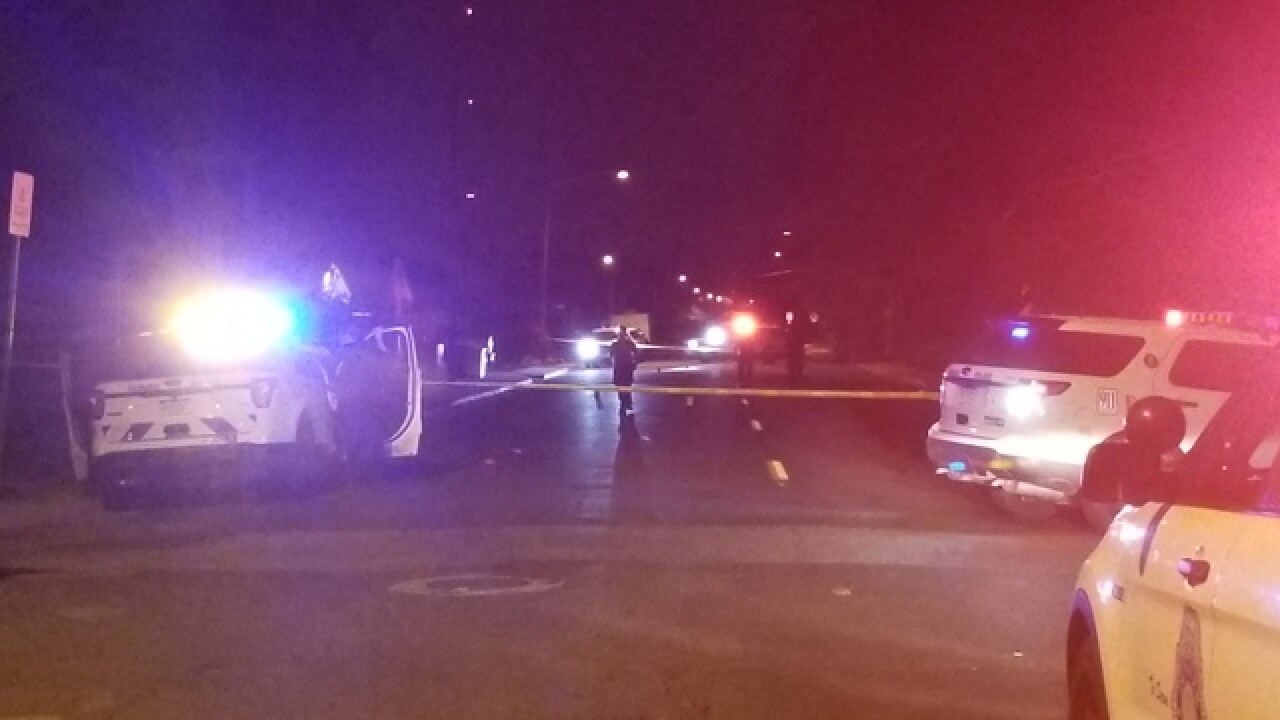 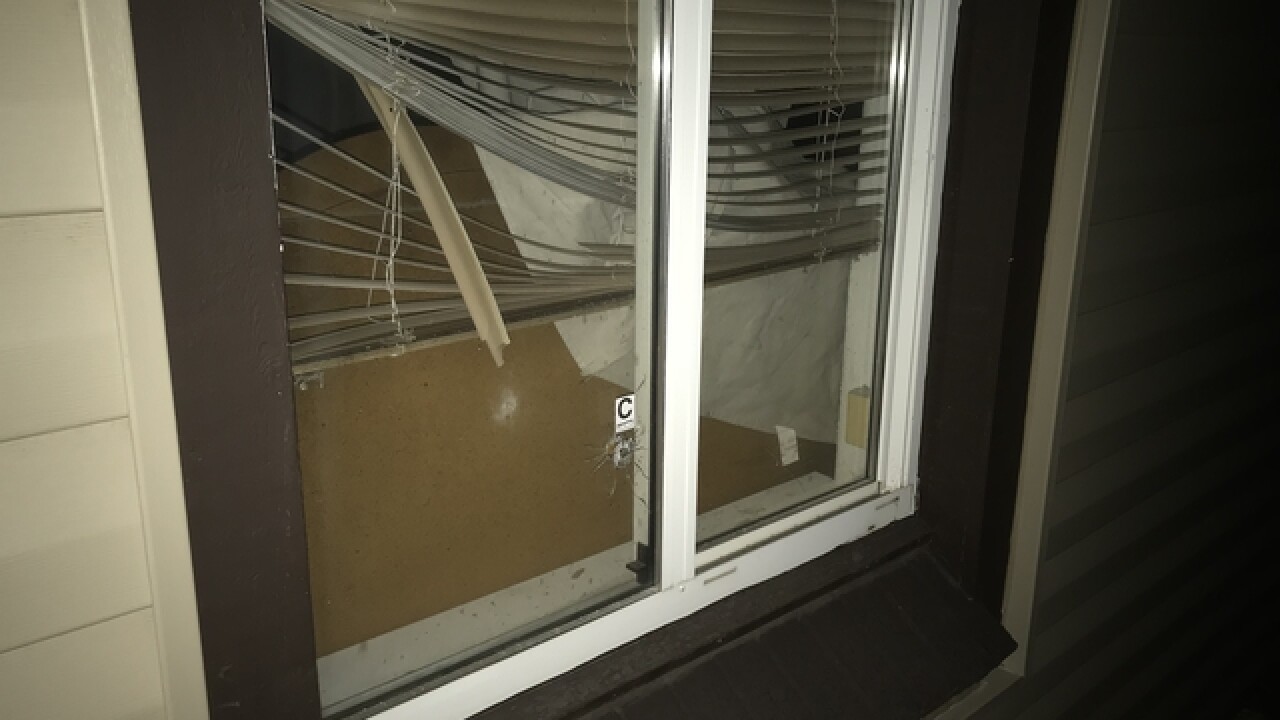 DENVER — An investigation is underway after a man was shot in his arm while sleeping in his Denver home.

The shooting was reported shortly after 2 a.m. along the the 2500 block of W. Jewell Ave., which is west of Ruby Hill Park.

A medical crew was called to the home after receiving a report of sick person — a 70-year-old man reported "his arm exploded," according to Denver police scanner traffic. Responders found bullet holes in the front of the home.

The man is expected to survive, police said.

No one else was in the home at the time of the shooting.

Police are looking for witnesses or anyone with information about the shooting and ask that they call 720-913-7867.

@DenverPolice investigating drive by shooting in the 2500 block of W. Jewell. 70 yr old man was hit while he was in bed.Taken to hospital with non life threatening injuries. No suspect details. If you have any info on this incident, DPD wants you to call 720-913-STOP. #Breaking pic.twitter.com/GC4OLce4uF