Man who was shot, injured by Greeley police after brandishing knife dies 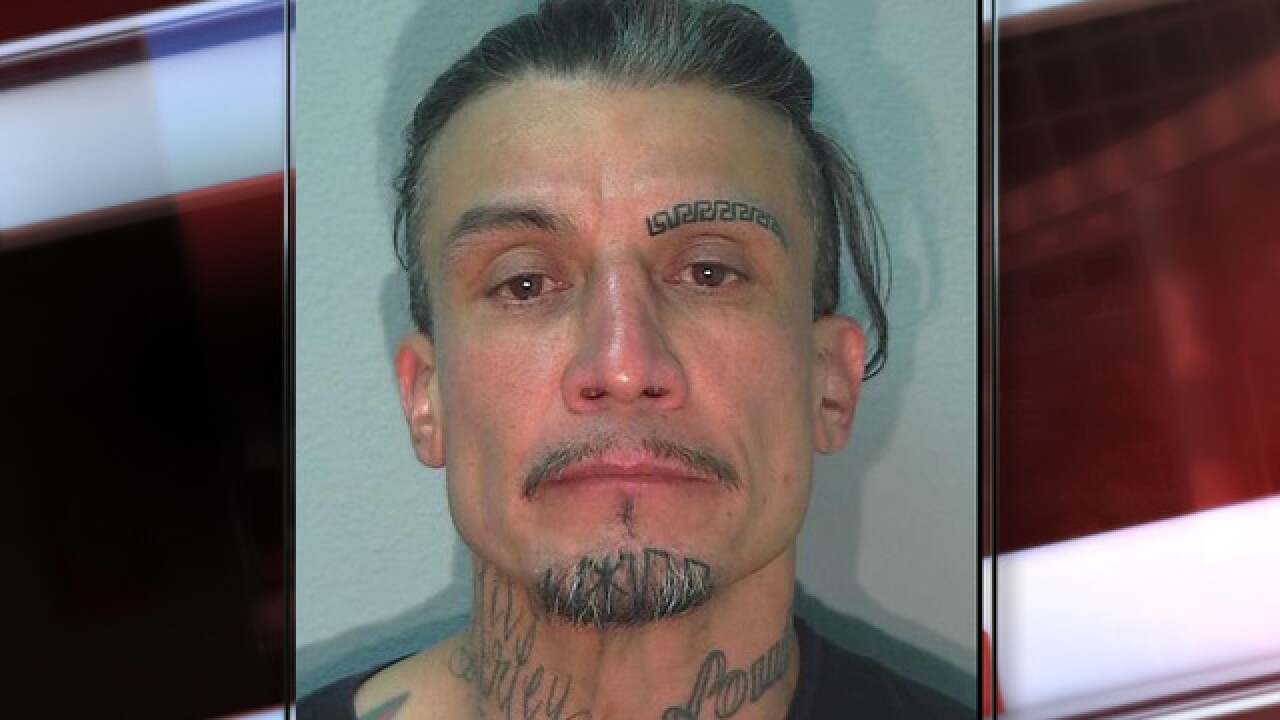 GREELEY, Colo. – A man who was shot by Greeley police officers for reportedly brandishing a knife following a short chase on Tuesday has died, according to the Weld County Sheriff’s Office.

Officers were responding to a suspicious vehicle in the area of 48th Avenue and 4th Street at about 8:40 a.m. when they encountered Thomas Junior Garcia, 45, of Greeley, who took off on foot after officers tried to make contact with him.

Police caught up with him not far away, in the area of 7th Street and 40th Avenue, and Garcia showed a knife, according to police. An officer then fired a stun gun at the suspect, but when that failed to subdue the man, the officer fired his gun.

Garcia was taken to a hospital where he later died, deputies with the sheriff’s office said Wednesday.

No officers were injured in the shooting and none of the officers involved have been publicly identified; but the officers have been placed on administrative leave pending an internal investigation.

Anyone with information regarding this incident is asked to call Lt. Kevin Halloran at 970-400-2837.