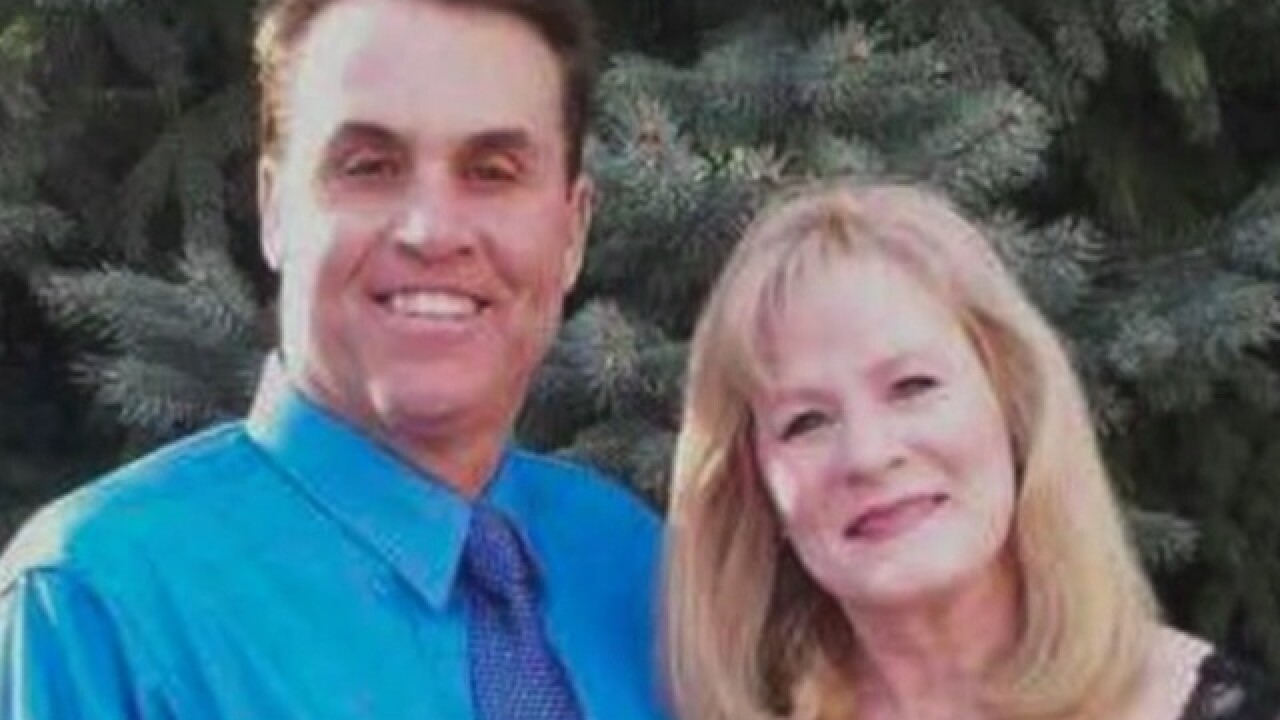 DENVER (AP) — A court has upheld the conviction of a Colorado man who pushed his wife to her death from a cliff in Rocky Mountain National Park.

Henthorn’s second wife, Toni Henthorn, plummeted 130 feet in a remote area of the park on the couple’s 12th wedding anniversary in September 2012. Prosecutors say he wanted to collect $4.7 million in life insurance policies.

Henthorn was sentenced in December 2015 to life in prison.

Authorities continue to investigate the 1995 death of Henthorn’s first wife, who was crushed when a car slipped off a jack while they were changing a flat.