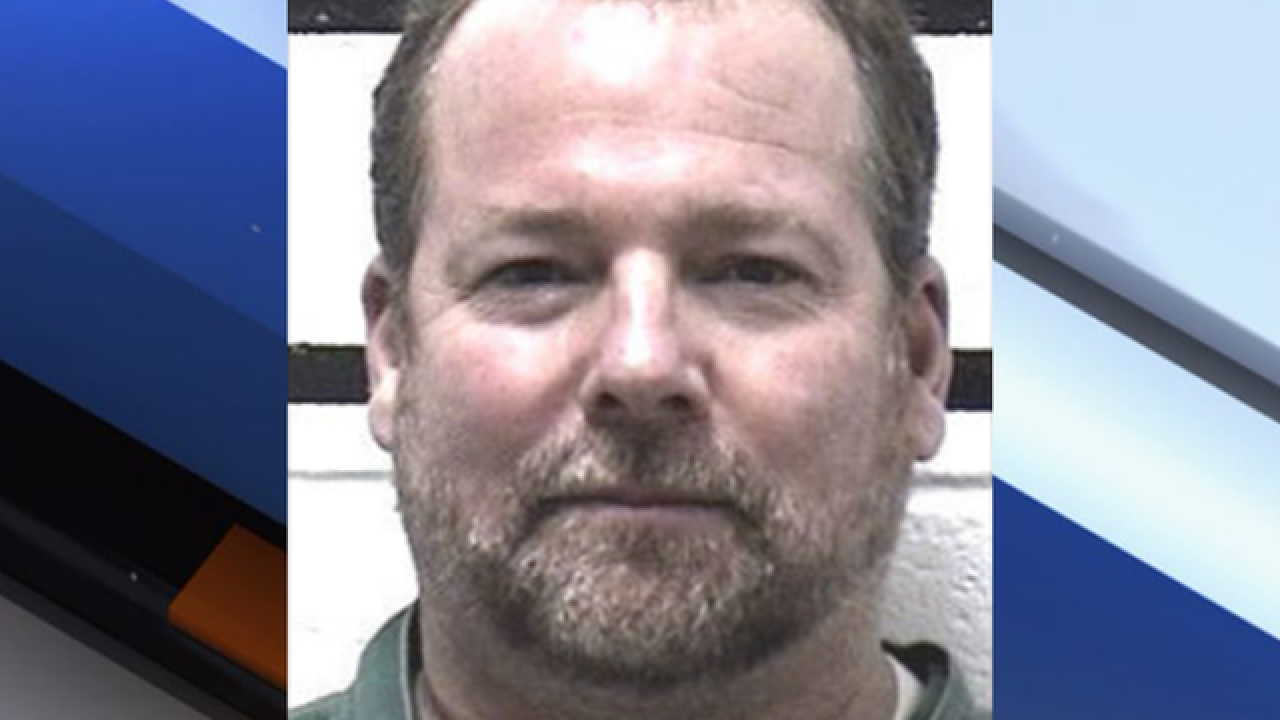 DENVER – A man who saw his 324-year prison sentence for sex crimes tossed out on appeal in 2017 over a speedy trial violation has been indicted by a federal grand jury in relation to several of the same alleged allegations he was originally convicted of in state court in 2015.

Michael Tracy McFadden, 47, faces five federal counts involving allegations he crossed state lines with several minors, some under age 12, to have sex with them or with the intent to do so between 2007 and 2013.

A Mesa County jury originally convicted McFadden of sex crimes in 2015 and he was sentenced to more than 300 years. But he appealed his conviction and prevailed in the Colorado Court of Appeals, which found that his right to a speedy trial had been violated.

The Colorado Supreme Court declined to reconsider that ruling, meaning the case could not be tried again in state court.

The U.S. Attorney’s Office for Colorado said that McFadden moved to Colorado Springs after his previous case was overturned. He was arrested Tuesday morning and made his first court appearance in a Grand Junction federal courthouse Wednesday.