Man who fled to Oregon charged with kidnapping, raping Denver woman in middle of the day 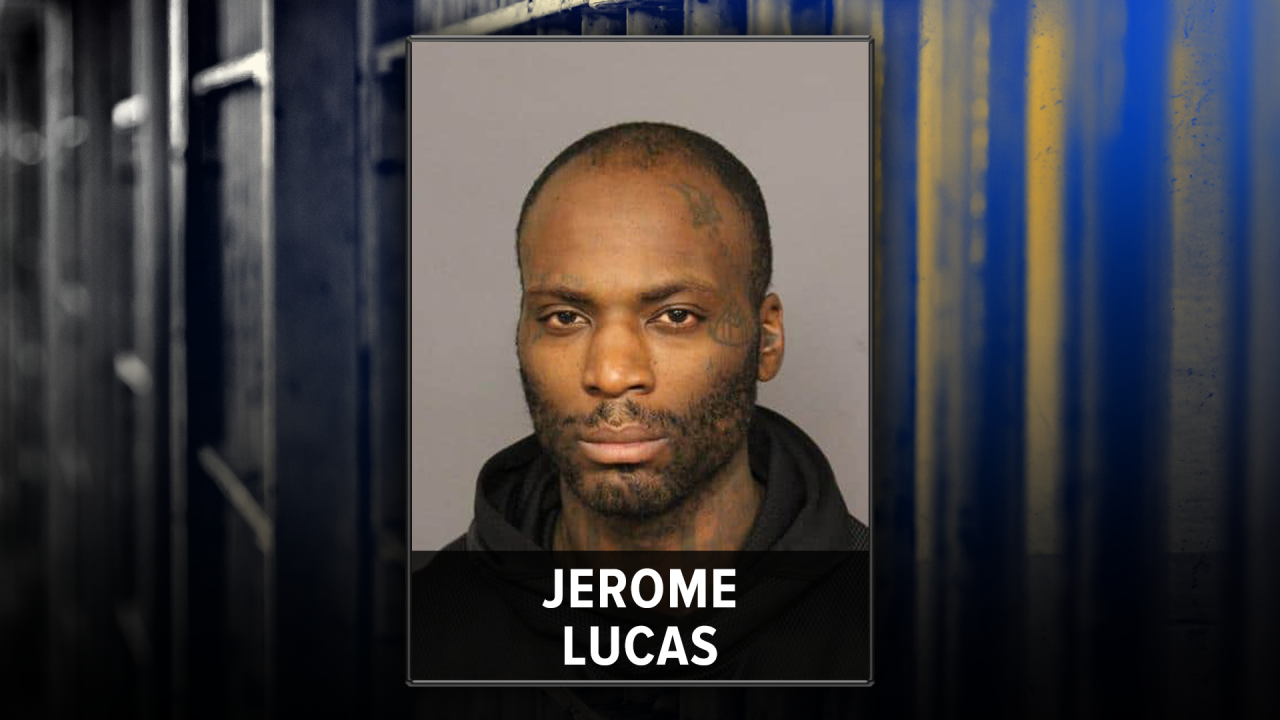 DENVER – Prosecutors have charged a man with multiple felonies, accusing him of kidnapping and raping a woman in the middle of the day in late March and then stealing her car and fleeing to Oregon, where he was ultimately arrested.

Lucas was arrested in April in Portland, Ore. By Portland police and US Marshals and was extradited back to Denver to face formal charges. A Crime Stoppers tip helped authorities locate Lucas.

The alleged rape, kidnapping a burglary happened around 1:30 p.m. on March 24.

The victim had come back to her home on Arizona Ave. after going to the gym and taken a shower as she prepared to meet a friend. She took out her recycling to a receptacle down the block but did not lock her door, and came back to the smell of cigarette smoke inside her home, according to an affidavit for Lucas’ arrest.

As she walked through her home looking for the source of the smell, Lucas popped out from a room, rushed toward the woman and punched her several times in the head, the affidavit says.

He demanded her money and jewelry, then blindfolded her and tied her up with computer and phone cords, police wrote in the affidavit.

He gagged her with a sock and cut off her clothes, according to the affidavit, then raped her. Lucas then allegedly poured vodka all over the woman, saying he needed to destroy DNA evidence, though the woman told officers she believed he was going to light her on fire.

But according to the documents, Lucas went back downstairs, barricaded the doors of the home with sofas, stole the woman’s car and fled.

She was eventually able to escape from the bindings and ran to her friend’s house nearby to have them call 911. The affidavit says her ordeal lasted about 1 ½ hours.

The woman was taken to Denver Health Medical Center to be treated for injuries and for a sexual assault exam to be completed. Police obtained some DNA evidence from her body.

Officers were also granted consent to search the victim’s home, where they found a cigarette butt in one of the home’s toilets. They submitted the exam swabs and the cigarette butt for DNA testing, which came back with hits on Lucas.

Lucas was taken into custody in Portland on April 25. His bond was set after Friday’s court appearance at $500,000. Lucas is next due back in court on June 11.