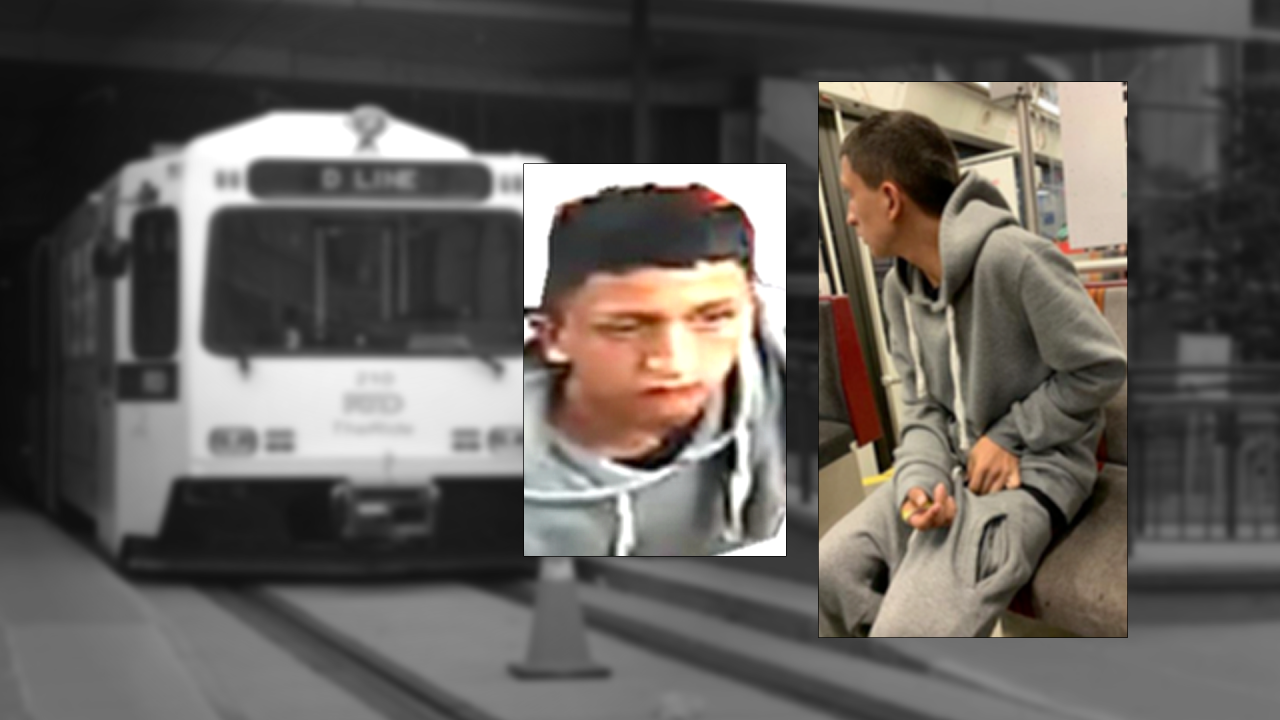 DENVER — Police in Denver are asking for the public’s help locating a man they say exposed himself and unlawfully sexually contacted others on public transportation.

The man is wanted or unlawful sexual contact and indecent exposure that occurred on August 21, between 4:50 p.m. and 7:00 p.m. on the RTD Mall Shuttle Ride and on an RTD light rail car, according to a Crime Stoppers bulletin released Tuesday.

Images of the suspect were released in Tuesday’s bulletin. However, it did not provide additional details related to the alleged incidents.

If you have information for police, call Crime Stoppers at 720-913-STOP. Callers can remain anonymous. The tip line is answered 24 hours a day - 7 days a week.

Rewards are handed out monthly.