Man taken into custody after barricading himself in Aurora home 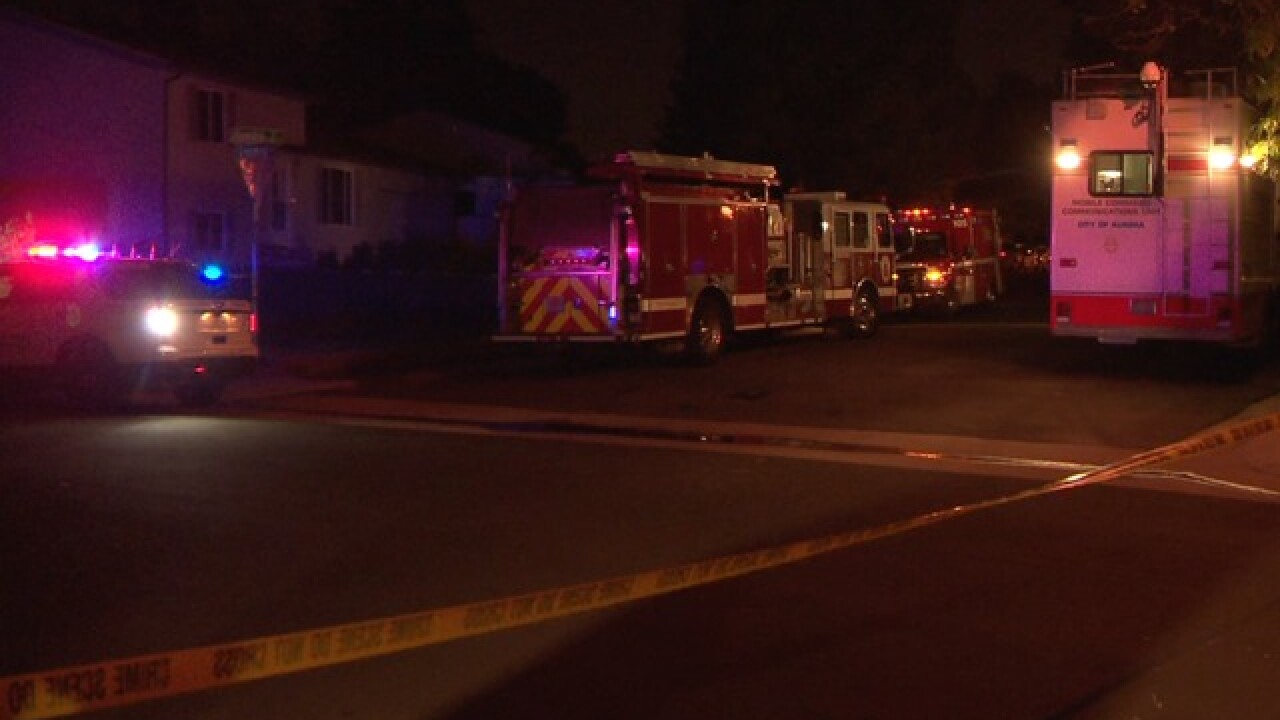 Copyright 2018 Scripps Media, Inc. All rights reserved. This material may not be published, broadcast, rewritten, or redistributed.
<p>Authorities stood outside a home in Aurora after a man wanted for a violent felony barricaded himself inside Tuesday evening. </p>

AURORA, Colo. — A man was taken into custody after he barricaded himself in an Aurora home Tuesday evening.

Before 9:30 p.m. Tuesday, Aurora SWAT officers responded to the 3300 block of S. Hannibal Street in an attempt to contact a man who had barricaded himself inside a home, police said. The man was wanted for a violent felony. Police said they thought he may be armed.

Negotiators worked to communicate with the man to peacefully resolve the incident.

The man was taken into custody shortly after 11 p.m. His name has not been released.